Minorities Day in 2021: Know its importance as per Indian constitution

In 1992, this was the day when the Statement on Individuals rights of religious, linguistic national, or ethnic minorities was adopted by the UN.
FPJ Web Desk 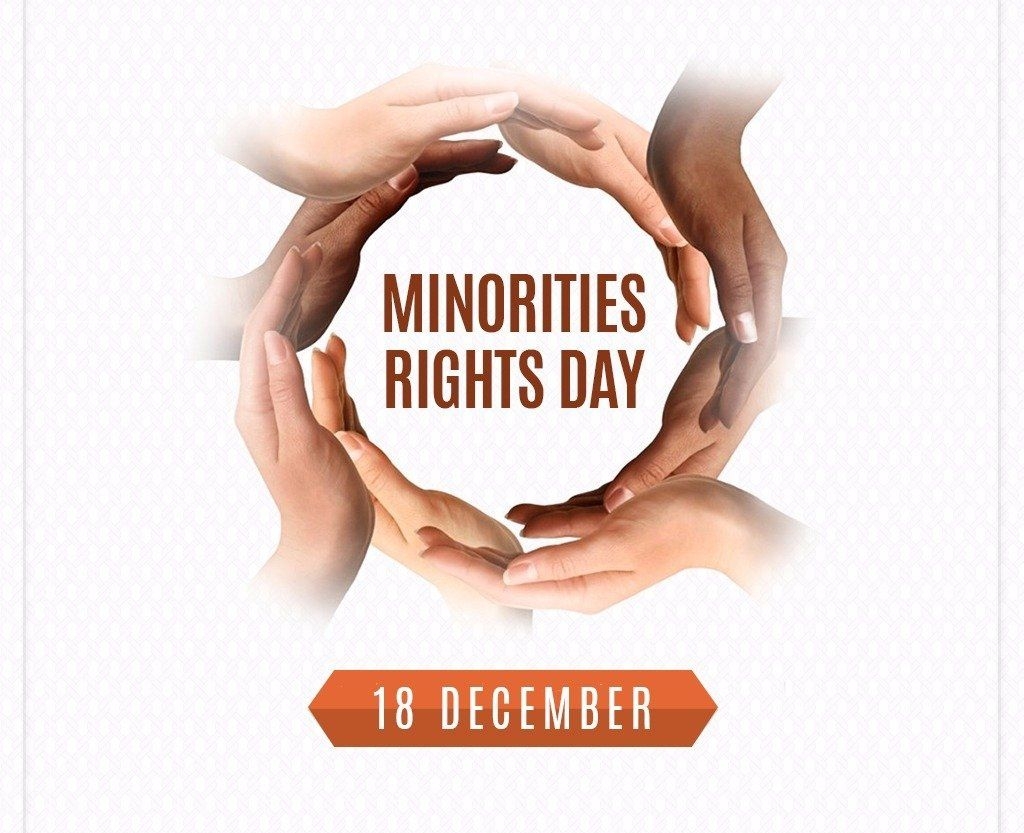 Minorities Rights Day is celebrated every year on 18 December across the world. The objective is to protect the rights of the minority communities and ensure their security and safety despite their religion, language, caste, culture, tradition, and so on.

In 1992, this was the day when the Statement on Individuals rights of religious, linguistic national, or ethnic minorities was adopted by the UN.

India is an exceptional nation in the world, where people of different religions, caste, creed, linguistic, and culture have been living for a long time and so it is also called a country with 'unity in diversity', while the Indian constitution gives equal rights to all citizens of the country.

Dec 18 becomes a more special day for India because of this, as well for spreading better understanding among religious minorities.

The National Minorities Rights Day is observed every year to safeguard the Constitutionally-guaranteed rights of religious minorities in the country.

Minorities Rights in the Constitution:

Both Article 29 and Articles 30 guarantee certain rights to the minorities. Article 29 protects the interests of the minorities by making a provision that any citizen/section of citizens having a distinct language, script or culture have the right to conserve the same. Article 29 mandates that no discrimination would be done on the ground of religion, race, caste, language or any of them.

On 29 January 2006, the Ministry of Minority Affairs carved out of the Ministry of Social Justice & Environment to ensure a more focused approach towards the issues relating to the notified minority communities namely Muslim, Christian, Buddhist, Sikhs, Parsis, and Jain. For the benefit of the minority communities, the Ministry generates overall policy and planning, coordination, evaluation, and review of the regulatory framework and development programme.

The NCM has been following the United Nations Declaration of 18 December 1992, which states that “States shall protect the existence of the National or Ethnic, Cultural, Religious and Linguistic identity of minorities within their respective territories and encourage conditions for the promotion of that identity”.

In India, 5 spiritual communities have been notified as minorities. These embody Muslims, Sikhs, Christians, Buddhists and Zoroastrians or Parsis. After 2014, Jains have additionally been notified as a minority neighbourhood.