Minister defends marshals but not the women they manhandled 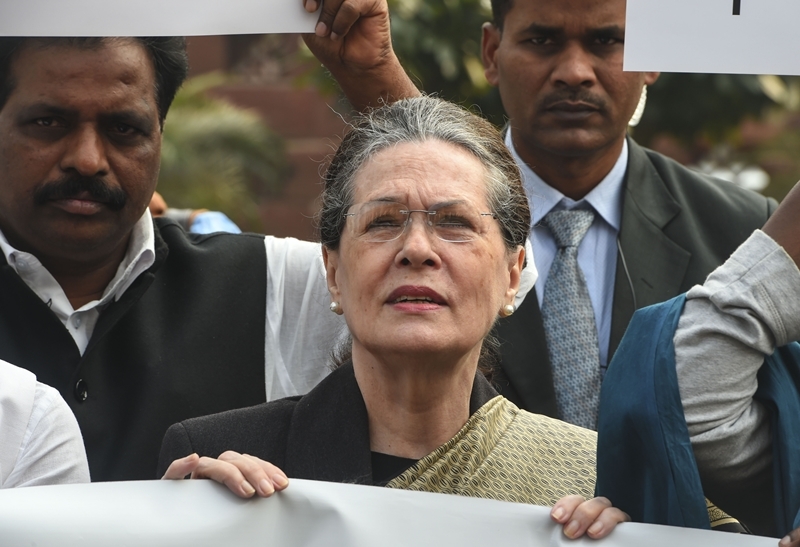 New Delhi: The Congress on Monday slammed Law Minister Ravi Shankar Prasad for defending the marshals in the Lok Sabha, shutting his eyes to their act of pushing and manhandling at least two women Congress MPs protesting in the House well over the Maharashtra developments.

He condemned the Congress MPs for allegedly manhandling the marshals who were trying to remove two of them, Hibi Eden and T N Prathapan, from the House on the orders of the Lok Sabha Speaker for displaying a huge banner despite being warned. 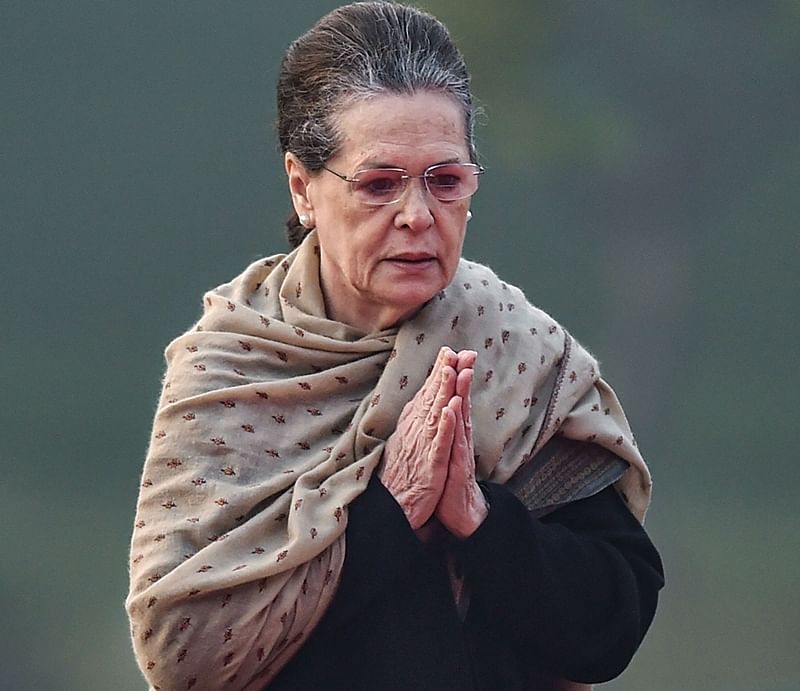 Prasad even accused the two MPs of pushing the marshals, while Congress group leader Adhir Ranjan Chowdhury and party MP Manish Tewari wondered why he did not see the misconduct by the male marshals towards two women MPs.

All women MPs of the Congress lodged a complaint with Speaker Om Birla over the male security staff "pushing and manhandling" two of them right under his podium when they were participating in the peaceful protest with other colleagues in the House well.

Remya Haridas and S Jothimani, who were targeted by the security staff, lodged a written complaint. "We feel very hurt and annoyed. We were just protesting for our democratic right. Our dignity,

safety and fundamental rights to protest inside Parliament is completely compromised when the male marshals are deployed to push and mishandle us. Why no female security staff was brought in to handle us," the two MPs wrote in their complaint to the Speaker.

Congress President Sonia Gandhi, sitting on the front bench, was quite agitated when she saw her female colleagues were being pushed. Chowdhury, however, saw a government design in deployment of a large number of Delhi Police personnel and manhandling of the woman parliamentarians. He said it was intended to terrorise all those protesting against the BJP's murder of democracy in Maharashtra.