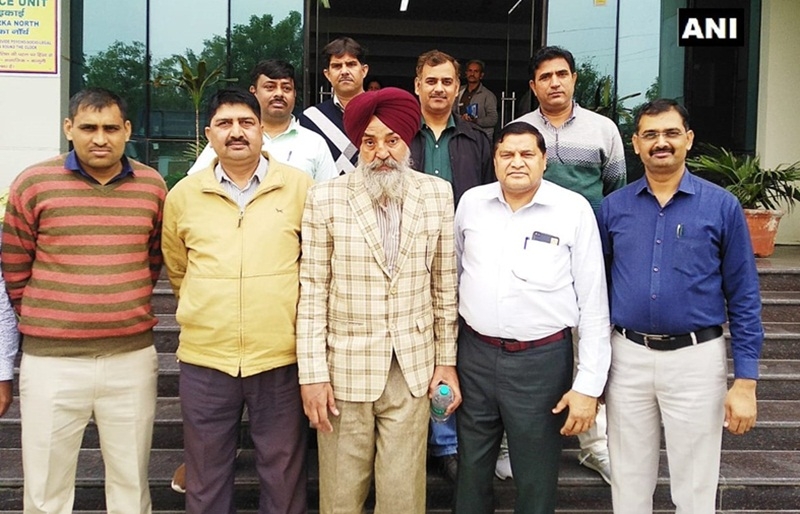 New Delhi: A member of the banned terrorist group and an associate of Jarnail Singh Bhinderwale, who was killed by the Indian Army in ‘Operation Blue Star’ in 1984 was nabbed by the Delhi police, officials said on Wednesday. The accused Gursewak (53), is a member of Khalistan Commando Force (KFC) and was arrested by the crime branch from ISBT Delhi on March 12 where he had come to meet one of his contacts.

Gursewak was previously involved in more than 50 cases of terrorist activities, murders of police officials and informers, robberies in banks and police station among others, said Ajit Kumar Singla, Additional Commissioner of Police (Crime). Gursewak remained in jail for more than 26 years in different cases and was in regular touch with some Pakistan based terrorists, police said.