Mike Pompeo in India: Pompeo to meet PM Modi, Jaishankar today; all you need to know about the meet 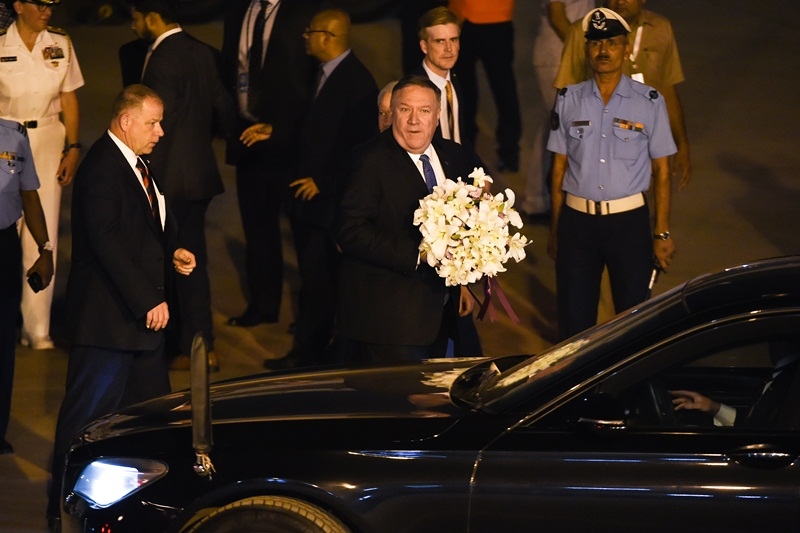 US Secretary of State Mike Pompeo arrived in New Delhi on Tuesday night on his three-day visit to the country to strengthen strategic ties between the two nations. Pompeo will meet Prime Minister Narendra Modi and Minister of External Affairs Subrahmanyam Jaishankar today to discuss agenda for the US-India strategic partnership. He will also deliver a speech on the future of the relationship and opportunities for cooperation on global issues of shared concern.