Sreedharan had played a key role in advising the maximum use of land, implement austerity measures to cut expenses on maintenance and operations
IANS 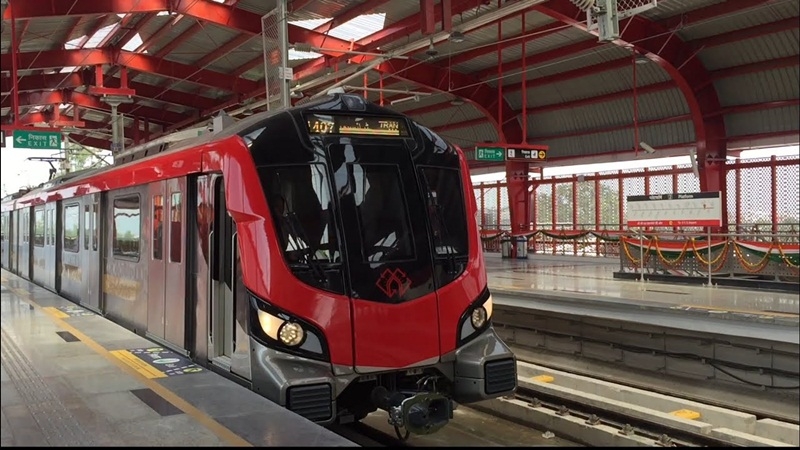 Lucknow: The Principal Advisor to Lucknow Metro Rail Corporation (LMRC) Padma Vibhushan E. Sreedharan has submitted his resignation citing health issues, an official said on Monday. The LMRC has forwarded the letter to the state government for its approval.

Sreedharan, popularly known as the Metro Man, has years of experience in handling mega Metro projects in the country. In February 2014, LMRC appointed Sreedharan as its Principal Advisor for shaping the project in the state capital.

He had played a key role in advising the maximum use of land for planning metro stations. He also advised Chief Engineers to implement austerity measures to cut expenses on maintenance and operations.

LMRC Managing Director Kumar Keshav said: "Sreedharan personally monitored the construction work of the North-South Corridor. His valuable guidance was crucial in construction of the underground section. I requested him not to resign but he said his health was not supporting him at this point of time."

Sreedharan also supervised the construction work of elevated tracks on the East-West Corridor to be built on a single pillar using lightweight technology, which brought down the total budget of the project from Rs 5,396 to Rs 4,538 crore (15.9 per cent).