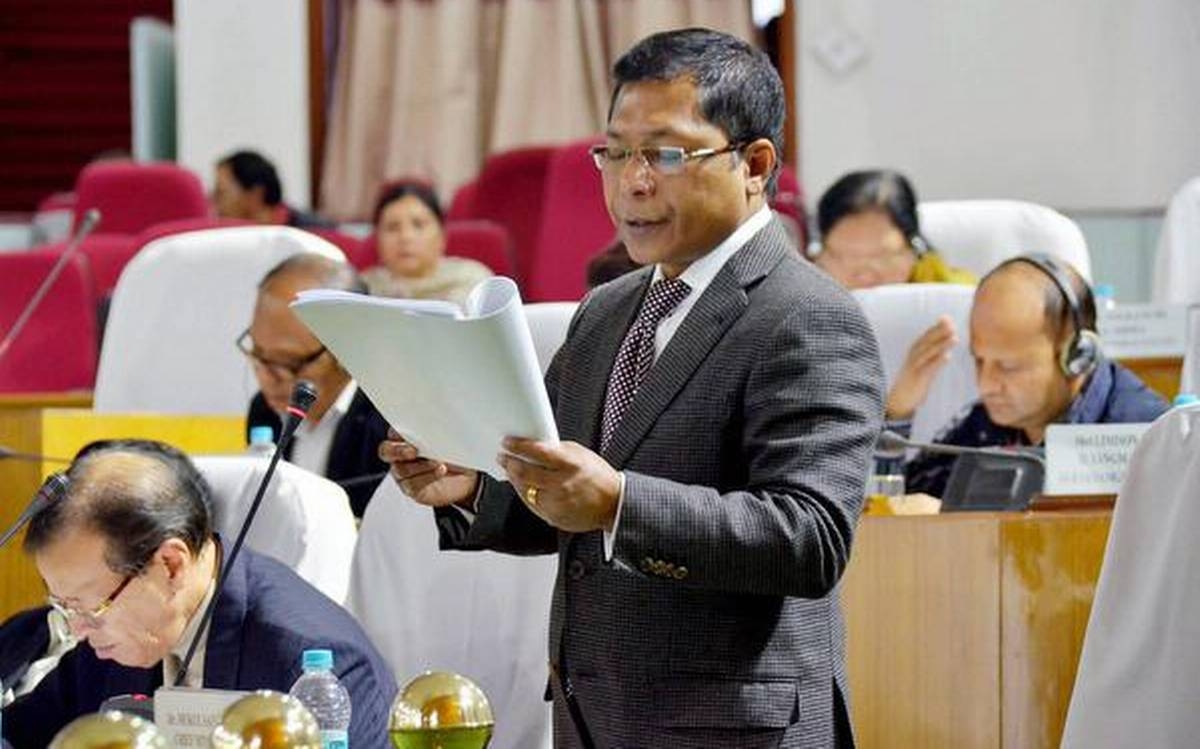 “All the 12 out of 17 MLAs had taken the decision collectively to join TMC as TMC Supremo Mamata Banerjee is the only credible face nationally. Soon the entire Meghalaya will be covered by TMC flags. People of Meghalaya are anxious and want an alternative. Our decision to join AITC was based on that,” said Sangma.

The TMC leader also added that for the benefit of the people TMC is the only alternative.

“The common people of the state have chosen us and it is our duty to uplift their status and address their problems. So we have thought of joining TMC as only under this umbrella we can work for the benefit of the people. People across the country want a political force to counter the BJP and soon more and more people will join TMC,” further claimed Sangma.

Charles Pyngrope who is the newly appointed president of All India Trinamool Congress was also present in the press meet along with West Bengal TMC president Subrata Mukherjee and secretary general Partha Chatterjee.

“We decided by resolution to join TMC and I am thankful to Chairperson Mamata Banerjee for accepting us in the party,” mentioned Charles. 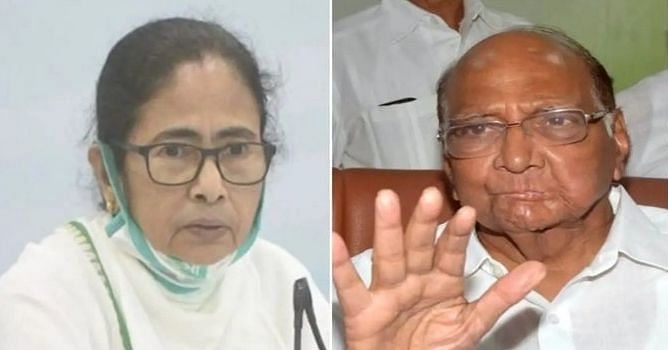