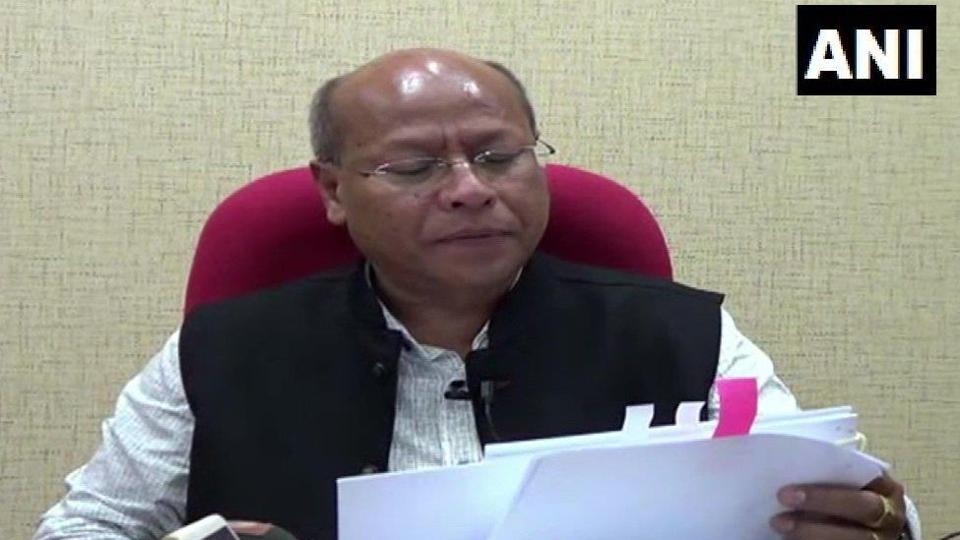 Shillong: The Meghalaya government will pass a resolution during a special session of the Legislative Assembly on December 19 seeking implementation of the Inner Line Permit (ILP) in the state, officials said on Saturday.

“The Business Advisory Committee of the state Assembly has approved to hold a special session on December 19 to allow the state government pass an official resolution to seek implementation of the ILP,” an official of the House told PTI.

He said the notification in this regard will be issued on Monday.

The move came after the state witnessed pitched protests against the amended Citizenship Act, that seeks to grant Indian citizenship to religious minorities of Bangladesh, Afghanistan and Pakistan fleeing persecution there.

The curfew, that was earlier relaxed from 10 am till 7 pm on Saturday, again came into force in Sadar and Lumdiengjri police station limits in the state capital, a police officer said.

The town wore a deserted look with heavy deployment of security personnel.

“Our forces have been adequately deployed for keeping vigil in areas, that were identified as vulnerable, to prevent any untoward incident during curfew,” the officer said.

“Thank you Hon’ble Home Minister <\@>Amitshah ji for hearing us and assuring to resolve our concerns,” Sangma tweeted.

An official of the CMO said Amit Shah was “very receptive” to all the issued raised by Sangma and his colleagues and assured to examine the matter at the earliest.

The meeting took place as thousands of agitators attempted to enter the Raj Bhavan, prompting police to repel them with lathi-charge and tear gas causing injuries to at least 25 people.

The protesters demanded that the ILP be implemented im Meghalaya after the Union home minister promised to extend the law to Manipur.

ILP is in place in Nagaland, Arunachal Pradesh, Mizoram.