Meeting lasted for 2.5 hours, but wasn't to unite anti-BJP parties: NCP's Majeed Memon after gathering at Sharad Pawar's residence |
Follow us on

The meeting at Nationalist Congress Party (NCP) chief Sharad Pawar's residence in the national capital on Tuesday lasted for two and a half hours and many issued were discussed, said Trinamool Congress (TMC) leader Yashwant Sinha. However, NCP leader Majeed Memon clarified that the gathering of "prominent political leaders and eminent persons" wasn't to unite anti-Bharatiya Janata Party (BJP) forces.

"It is being reported in media that this meeting of Rashtra Manch was held by Sharad Pawar to unite anti-BJP politically parties. This is totally incorrect. I want to clarify that this meeting took place at Pawar's residence but he didn't call this meeting," Menon said.

"This meeting was called by Rashtra Manch chief Yashwant Sinha & convened with the help of all founding members and workers of Rashtra Manch. This is being said that Sharad Pawar sahab is taking big political step & Congress has been boycotted. This is incorrect," he added.

Menon further said that he had personally invited Congress leaders for the meeting, however, some of them expressed genuine difficulties.

"Congress leaders Vivek Tankha, Manish Tewari, Kapil Sibal, Dr Abhishek Manu Singhvi & Shatrughan Sinha were invited. Some of them expressed genuine difficulties. The perception that there is going to be a big Opposition group excluding Congress is wrong," he added.

Menon added that the meeting wasn't political and said: "In today's meeting, we discussed as to what role the Rashtra Manch can play to improve political, economic, social environment in the country. Suggestions were heard. Javed Sahab & Justice (retd) AP Shah also put forward their view."

Read Also
'No one can be stopped from daydreaming': BJP MP Meenakshi Lekhi as Opposition leaders assemble at... 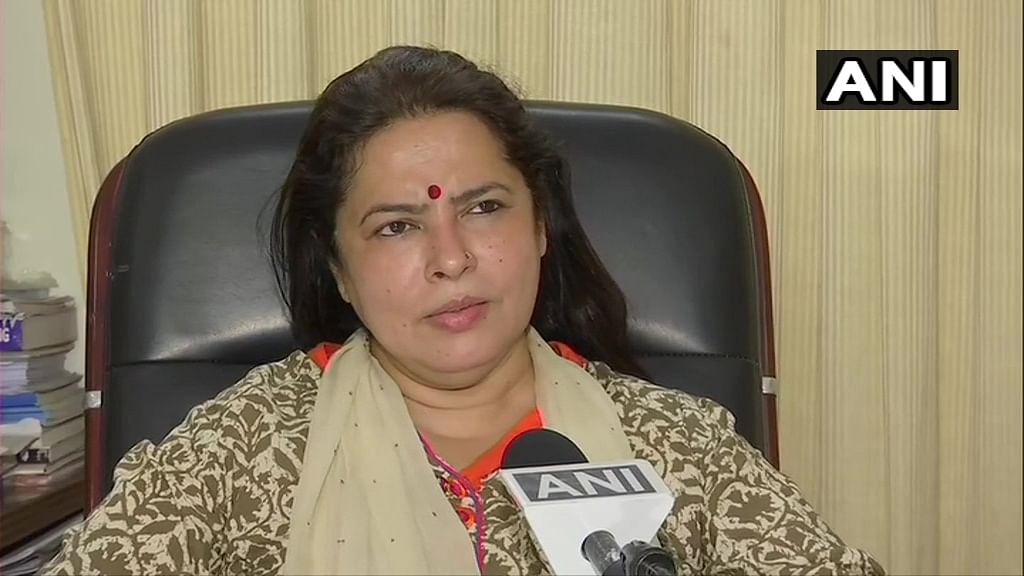