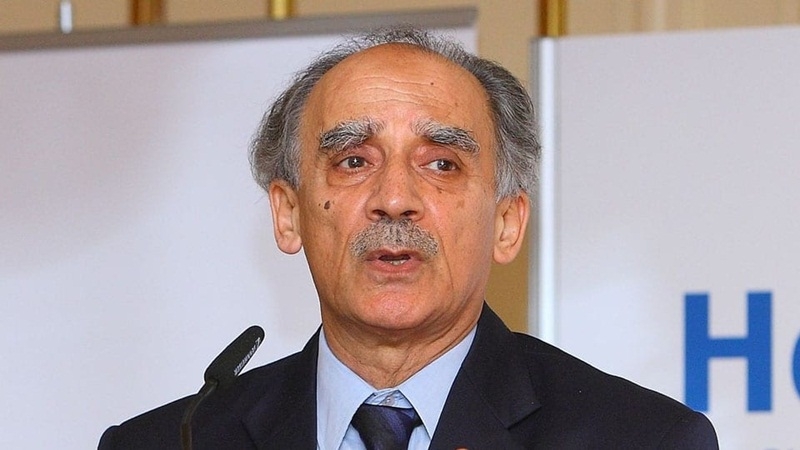 Nagpur (Maharashtra): Former Union minister and senior journalist Arun Shourie said on Friday that the report published by ‘The Hindu’ newspaper confirms the allegation that the Prime Minister’s Office was interfering in the Rafale negotiations.

The Narendra Modi government was rocked Friday by a 2015 Defence Ministry note cited in a report in The Hindu expressing objections to “parallel” negotiations by the PMO. Speaking to the media here at a journalism awards function, Shourie said, “It confirms everything said by people like us that the Defence Ministry and others had no say in the (Rafale purchase) matter.

“Air Force had no say in the matter. The original proposal which was worked out after five years of work was that 126 planes will be taken, of which only 18 will be procured in fly-away condition and the rest will be made by HAL, and to make them, technology will be fully transferred by Dassault,” Shourie said. Now, as The Hindu report informed, the defence secretary himself wrote that the PMO was interfering in the whole matter, the former BJP leader said.

Shourie also claimed that then defence minister Manohar Parrikar was completely unaware of the new deal which Prime Minister Narendra Modi struck with the French government as “he (Parrikar) was opening a fish festival in Goa” then. Even in his statement, Parrikar was cautious as he only said that it was the prime minister’s decision which he supported, claimed the veteran journalist-turned-politician.

“The whole procedure” was discarded while carrying out new negotiations for the fighter aircraft, Shourie alleged. “We have filed a review petition in great detail, if the Supreme Court accepts, we will argue on it and we hope they will give us opportunity to present our case fully,” said Shourie, who along with lawyer Prashant Bhushan had moved the apex court earlier seeking a probe into the Rafale deal. The SC had then rejected the demand.