Media houses will be next target if they do not support us, says BKU leader Rakesh Tikait 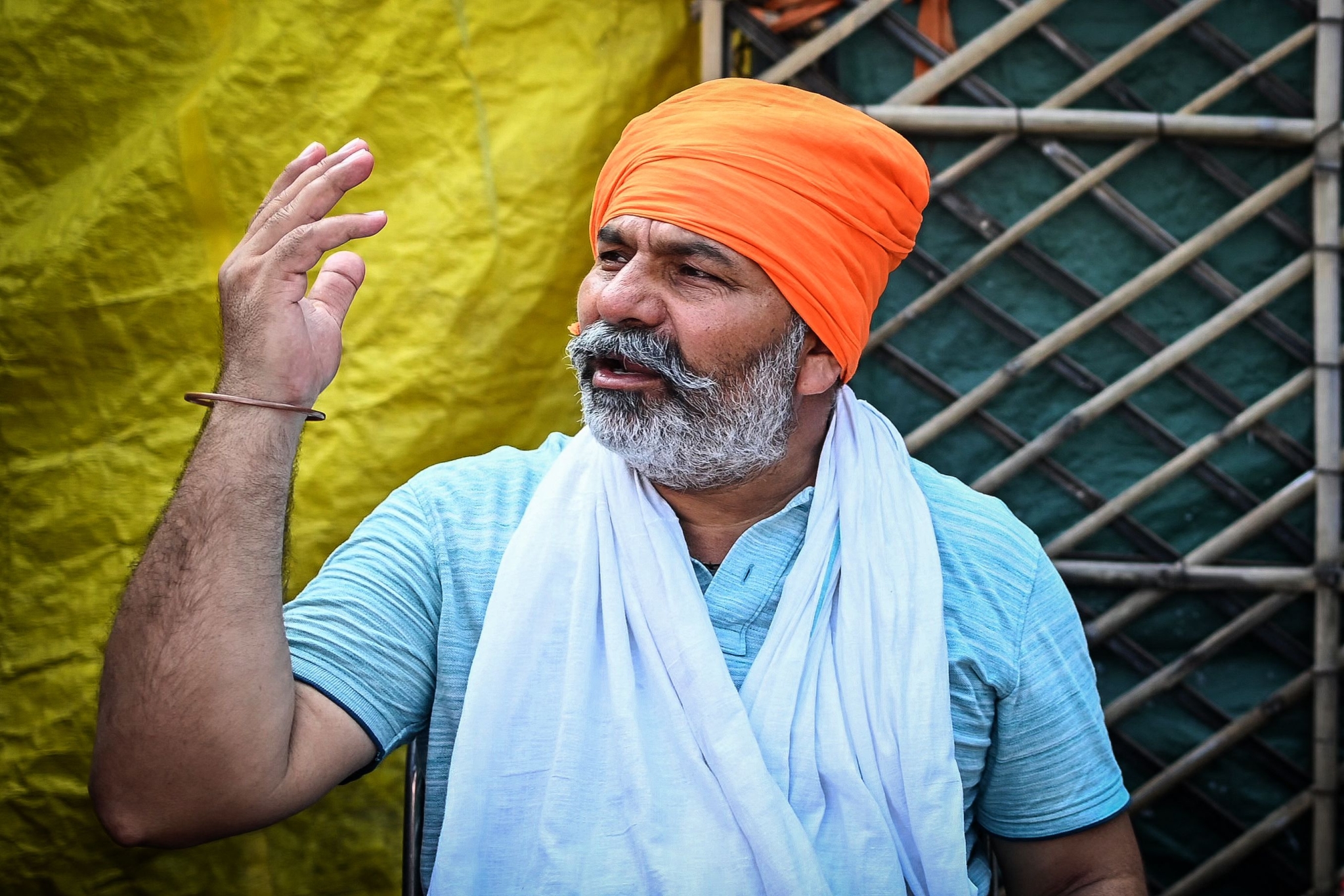 Bharatiya Kisan Union (BKU) leader Rakesh Tikait speaks to the members of the media at the protest venue in Gazipur Delhi-Uttar Pradesh border during a nationwide strike called by the farmers as they continue to protest against the central governments agricultural reforms in Ghaziabad on September 27, 2021. | (Photo by Sajjad HUSSAIN / AFP)

Just after landing, the farmer leader encountered the media outside of the Raipur airport anxiously waiting for him for a long time.

They quizzed him with tough questions but this time Tikait continuously hit the Central Government over farm bills, and others. But he loosened control over his words and made a controversial statement, “Agla target media house hai. Aapko bachna hai toh sath do warna aap bhi gaye" (The next target is media houses. If you want to be protected then join us and support us, otherwise you will finish).

He alleged, in Madhya Pradesh the government has sold 182 mandis, it will not spare anyone. Even Chhattisgarh will have to face repercussions of the farm bill.

The government in Delhi first brought an ordinance on agriculture bills then sold it out, Tikait criticized the Modi government.

Tikait demanded that the way the Chhattisgarh government is purchasing paddy and other agri-produce on MSP, other state governments also do it and help the farmers.

He also said, if the Congress government in the state is not taking proper care of farmers then they will also mobilize against this government also.

However, after this controversy, Tikait, and activists like Medha Patkar, Yogendra Yadav and other senior leaders addressed the Kisan Mahapanchayat in Rajim.

Social activist Medha Patkar raised the questions related to increased atrocities against Tribals in Chhattisgarh and asked the government to restrain and ensure justice.

Meanwhile, Yogendra Yadav and other national level social workers said, the government has to roll back all the three new agriculture bills and demanded mandatory MSP on all agro-produce.

Tribal farmer leader Sudesh Tikam of Rajnandgaon said, the impressive way farmers issues were raised on the stage of Kisan Mahapanchayat was quite effective, and all the farmers unions and representatives agreed to carry out this fight to the next level.

In the coming days, the farmer agitation will be more intensive, organized and strong. More and more people will join the farmer protest, Tikam said.

Locals said thousands of farmers across the state and neighbouring states attended the Kisan Mahapanchayat. 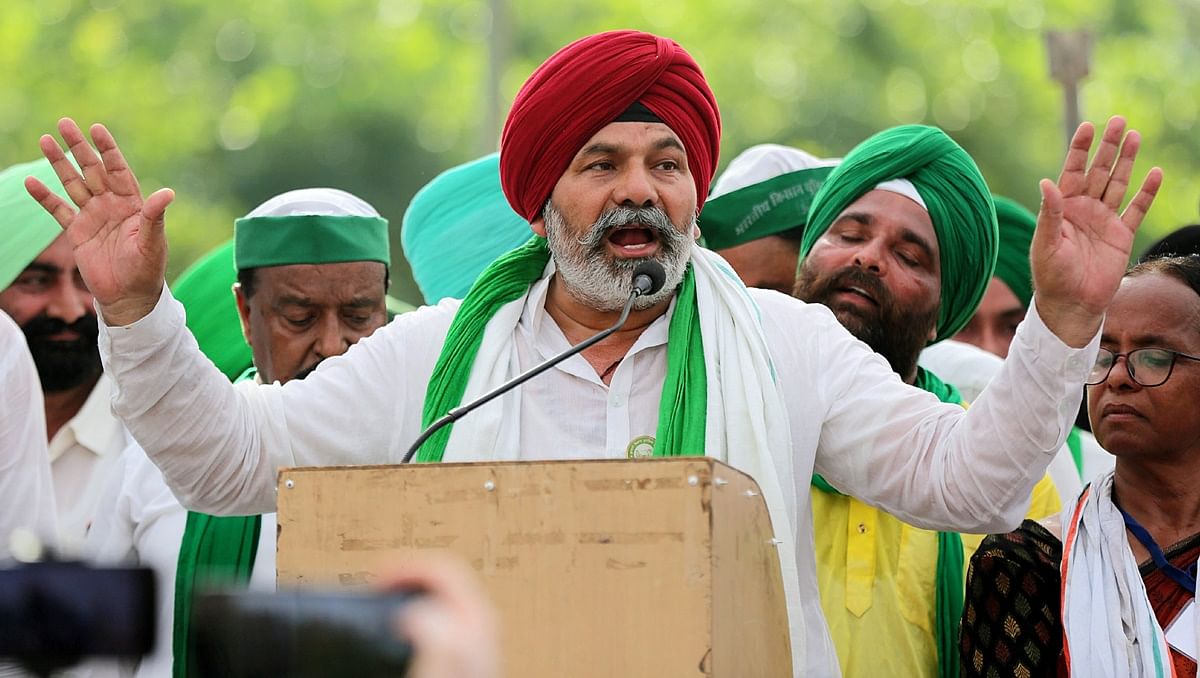 Hike in sugarcane prices a ‘big joke’ on farmers: Rakesh Tikait hits out at Uttar Pradesh...