MEA says nothing to do with Pravasi Bharatiya Diwas 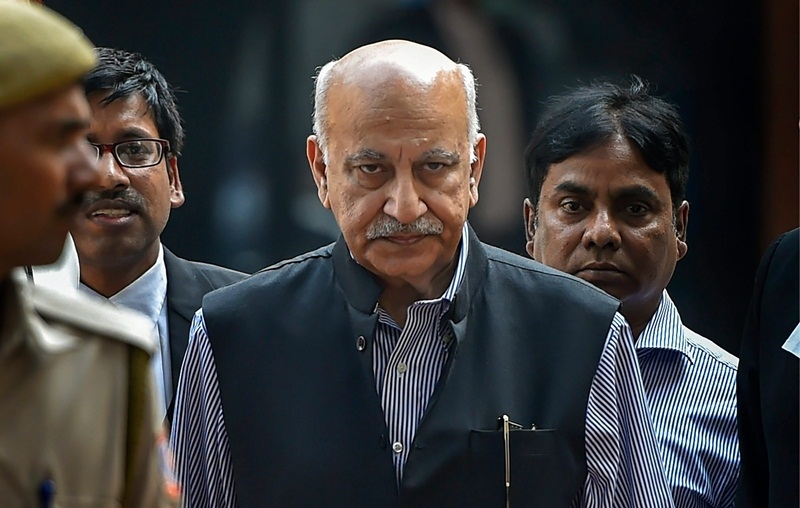 Varanasi: A booklet featuring MJ Akbar, who resigned as Minister of State for External Affairs following allegations of sexual misconduct by several women, was distributed to delegates at the Pravasi Bharatiya Diwas here, triggering a controversy with the Congress attacking the government over it. However, sources in the ministry said Akbar is not at all associated with the event and that the booklet was published in May last year, months before he quit as minister.

The booklet highlighted achievements of the MEA in the last four years and all the ministers in the MEA featured in it. PM Modi will inaugurate the 15th Pravasi Bharatiya Divas on Tuesday in Varanasi and hold talks with his Mauritian counterpart Pravind Jugnauth.