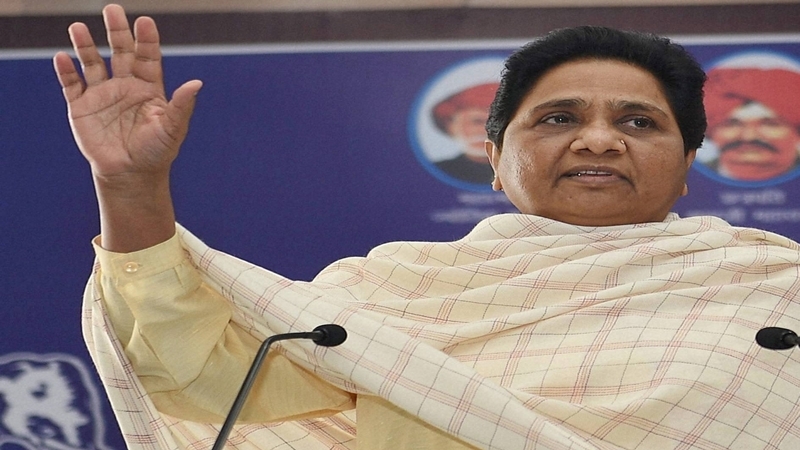 Lucknow: Bahujan Samaj Party (BSP) president Mayawati on Thursday gave final touches to the list of candidates for the Lok Sabha elections and discussed other important electoral issues at a party meeting in Lucknow.

The BSP chief held a meeting with important district and divisional level leaders in Uttar Pradesh, a party release issued here said. Names of party candidates and other important electoral and political issues were discussed at the meeting, it said.

The decisions taken at the meeting will be carried forward after discussions with the top leadership of alliance partner Samajwadi Party (SP), the release said. According to the feedback received during the meeting, the appeals of BSP and SP leaders have had a good impact on the people, it said.

The workers of all the three parties, including the Rashtriya Lok Dal, have gotten into election mode, leaving behind their differences, to defeat the casteist and egoistical BJP at the hustings. After taking the feedback, Mayawati directed her partymen to ensure strict compliance with the model code of conduct.