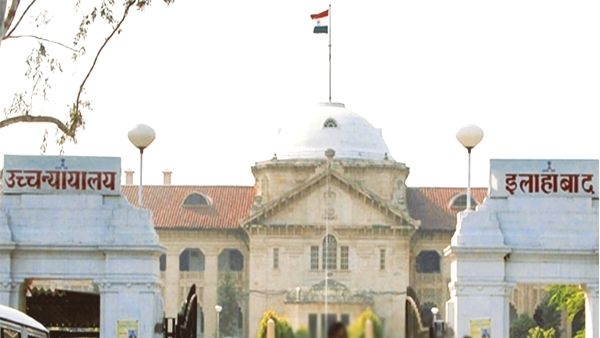 Lucknow: In a landmark judgment, the Allahabad High Court held that live-in relationship of a married woman with another man is ‘illegal’ under the law and amounts to criminal act for which the man can be charged with polygamy and adultery.

A two-member bench of the Allahabad High Court, comprising Justice S.P. Kesharwani and Justice Y.K. Srivastava on Monday pronounced the verdict on a petition filed by a married woman Asha Devi and her live-in partner Arvind Kumar to seek protection from the High Court on their live-in relationship.

Asha Devi is married to one Mahesh Chandra. Relations between the husband and wife became sour after a few years of marriage. Both then started living separately. Later, Asha Devi started living with one Arvind Kumar in Hathras. Her husband and relatives objected to their live in relations. Fed up with their harassment, both filed a petition at the Allahabad High Court seeking protection from the HC to end their ordeal.

After hearing arguments, the two-member bench rejected the petition on the ground that live in relations of a married woman with a man was not as per law and rulings of the Supreme Court. “The woman is already married and not divorced. But she is living with another man like husband and wife. “It is a criminal act for which the man can be charged for adultery and polygamy under Sections 495 and 496 of the Indian Penal Code,” ruled the bench.

The bench observed that the court cannot provide protection to anyone for an act which was illegal in the eyes of the established laws. Their act was against the definition of the live-in relationship defined by law and Supreme Court. It is no live-in relations but an act of adultery by both, ruled the court.

The two-member bench also ruled that anyone living with a married person after changing the religion is also illegal under the law. “The man can be tried for having illicit relations,” observed the court.

The Court cannot use its power against established law. “Law gives protection to victims not to those who commit criminal acts. Giving protection to criminals would amount to supporting crime,” pointed the bench while rejecting the petition.