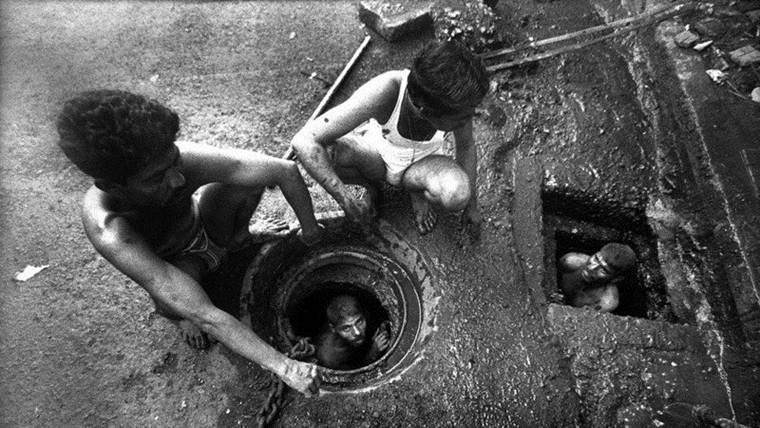 New Delhi: A 35-year-old man died and three others lost consciousness after they entered a sewer to clean it in northwest Delhi's Shakurpur on Saturday, police said, claiming that the work was being carried out by a PWD contractor.

Meanwhile, a government statement claimed that the man had fallen into an open drain and Delhi PWD minister Satyendar Jain ordered an inquiry into the incident.

The minister sought the inquiry report from the PWD engineer-in-chief, and announced a compensation of Rs 10 lakh for the worker's family.

The police said the deceased, Ashok, and three men were hired by the PWD contractor to clean the sewer near a gas agency. When they did not come out of the sewer for some time, the police were informed.

The men were taken out by police personnel and firefighters from the sewer. The three men were undergoing treatment at Bhagwan Mahavir Hospital in Pitampura, the police said.

A case was registered under relevant sections of the Indian Penal Code and two people were arrested, they said. 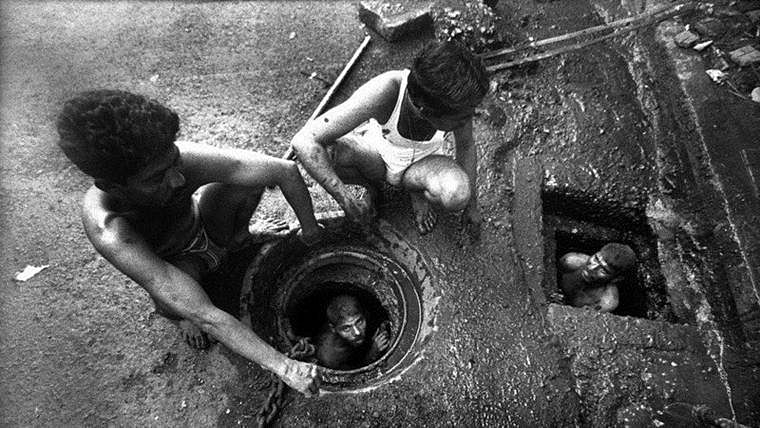