A huge cache of arms including 3 pistols 50 rounds, 8 high explosive grenades and grenade launchers, and 9 electric detonators were recovered by the police.

A huge cache of arms including 3 pistols 50 rounds, 8 high explosive grenades and grenade launchers, and 9 electric detonators were recovered by the police.

The arrests were made in Kutch, Gujarat on June 19.

The accused also planned to use Punjab Police uniforms but could not use them due to lack of initials on the uniform. A total of six uniforms were prepared.

He was seen in CCTV footage at a petrol pump at Fatehgarh before the murder.

The second arrested has been identified as Kashish (24) who is also a designated shooter and was also identified from the CCTV footage of petrol pump Fatehgarh. He has been a wanted accused in Jhajjhar case, Haryana in 2021.

The third arrested accused Keshav Kumar (29) was a facilitator who received the shooters in a four-wheeler just after the shootout and also accompanied the shooters till Mansa on the day of the incident, during reconnaissance and previous attempts. Kumar was arrested in a murder case at Bathinda, Punjab in 2020 and was also suspected to be involved in various cases of extortion in Punjab.

Bishnoi was produced before Chief Judicial Magistrate on June 15, where the Punjab Police got 7 days remand of the wanted criminal.

Sidhu Moose Wala was shot dead by assailants in Jawaharke village of Punjab's Mansa district on May 29. The incident took place a day after his security was withdrawn by the Punjab police among 424 others. Notably, the singer had joined the Congress party last year in December ahead of the Assembly elections. 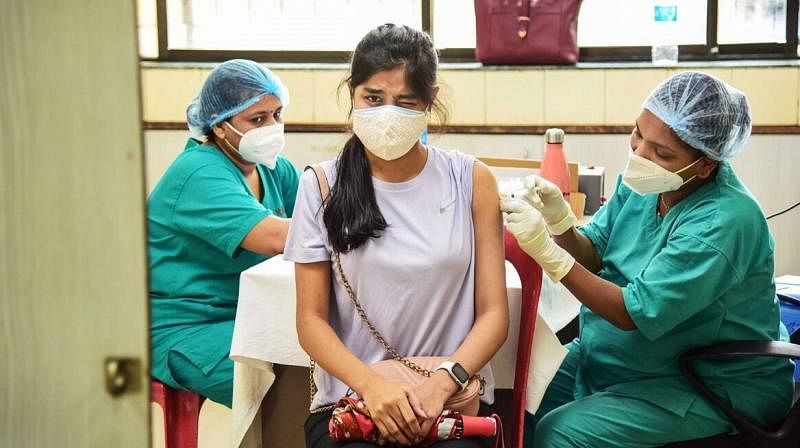