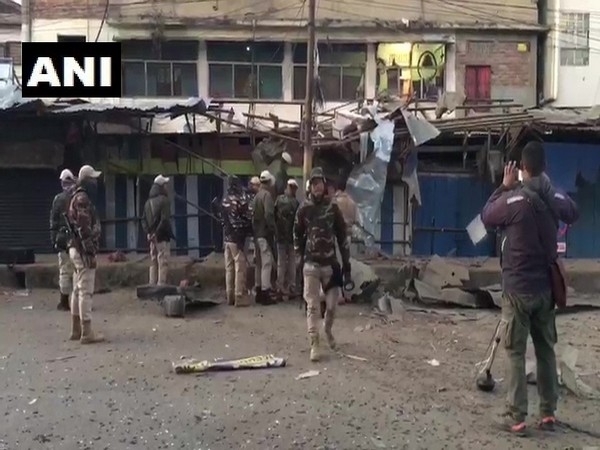 This comes days after troops of Assam Rifles along with police apprehended two underground cadres of the United Tribal Liberation Army (UTLA) from Manipur's Imphal. 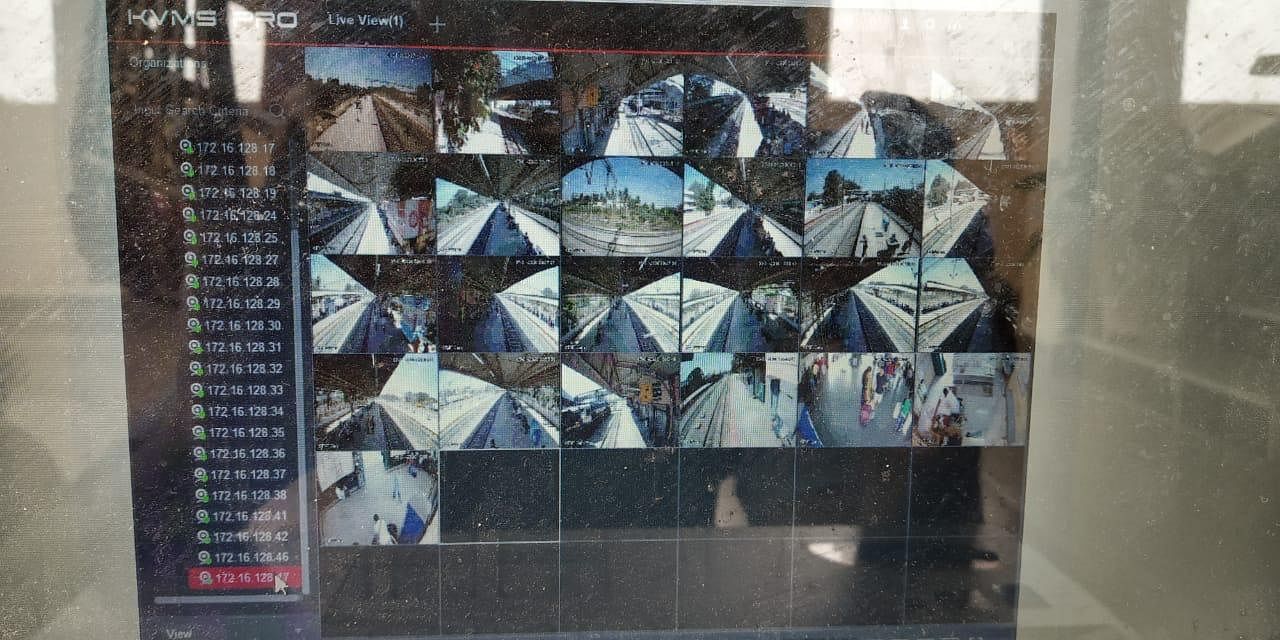 Both apprehended underground cadres have been handed over to the police for further investigation, Eastern Command said on Monday.

"Troops of #AssamRifles in an #Op with Police apprehended 2 Underground (UG) cadres of United Tribal Liberation Army from Imphal, Manipur on 19 Jan.

Those apprehended have been handed over to the police for further investigations," Eastern Command had said in a tweet.