Advertisement
Home / India / Mamata didi has no agenda for which she abuses PM Modi: Amit Shah

Mamata didi has no agenda for which she abuses PM Modi: Amit Shah

Addressing the public rallies, Union Home Minister Amit Shah claims that since West Bengal Chief Minister has nothing to say for which she is abusing Prime Minister Narendra Modi and also Shah.

“At every meeting, Mamata didi has been abusing me and Modi, since she has nothing to say about the developmental works she had done in the last 10 years,” said Shah.

Saying that the Prime Minister and Home Minister can speak with the common people of West Bengal, Shah slams the TMC Supremo’s claim that BJP is an ‘outsider’.

Claiming that the ruling Trinamool Congress has done nothing for North Bengal, Shah said that if voted to power BJP will develop North Bengal.

“We will build a 675km road from Siliguri to Kolkata. Both the Left Front and the Trinamool Congress have looted Bengal and ditched the people who had voted them to power,” claimed the Union Home Minister.

Over the past few days, the TMC Supremo has been regularly criticising the Election Commission of India and other political parties for not accepting her suggestion of clubbing the last three phases of the election into one.

Slamming Shah’s comment, Mamata once again said that no one else can rule Bengal.

“Bengali will rule Bengal and no one else how much they try can rule West Bengal,” claimed Mamata Banerjee. 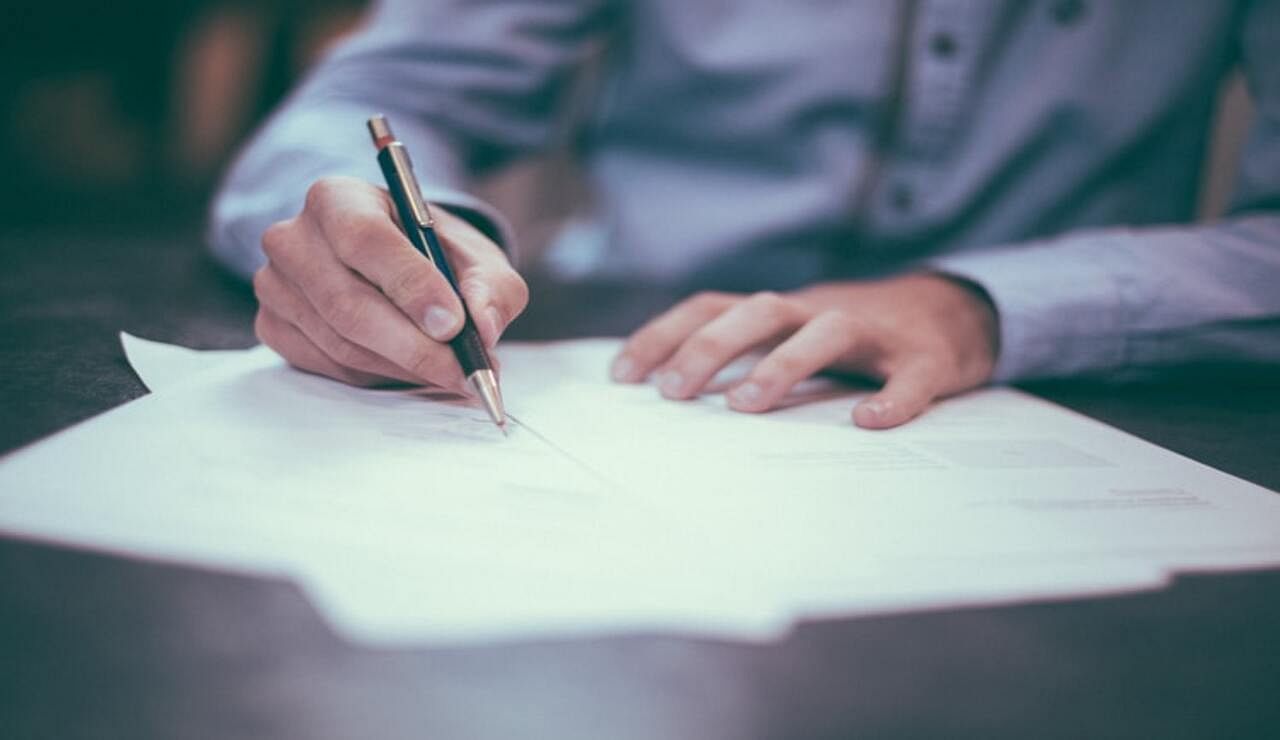