It may be noted that amidst the festivities of Durga Puja, Akhil Bharatiya Hindu Mahasabha made a Mahatma Gandhi-like idol of Mahishasura in their puja in the Ruby park area.

Taking further potshots (hinting towards BJP), the Chief Minister said that the one in power thinks they can do anything with the agencies and a day will come when it will be ‘boomerang’ for them. “Mahatma Gandhi is one of the biggest leaders of our country and depicting him as an asur is shameful. I didn’t say anything during Durga Puja as I didn’t want to disturb anyone. The common people will one day give back befitting answers to them. Some think that by beating police and taking out bike rallies, they can take out protest marches,” slammed Mamata.

It may be noted that amidst the festivities of Durga Puja, Akhil Bharatiya Hindu Mahasabha made a Mahatma Gandhi-like idol of Mahishasura in their puja in the Ruby park area.

Following a complaint by one Ratan Dey (44) S/o Lt Tarapada Dey, police lodged a complaint after which the idol of Mahishashur was changed. 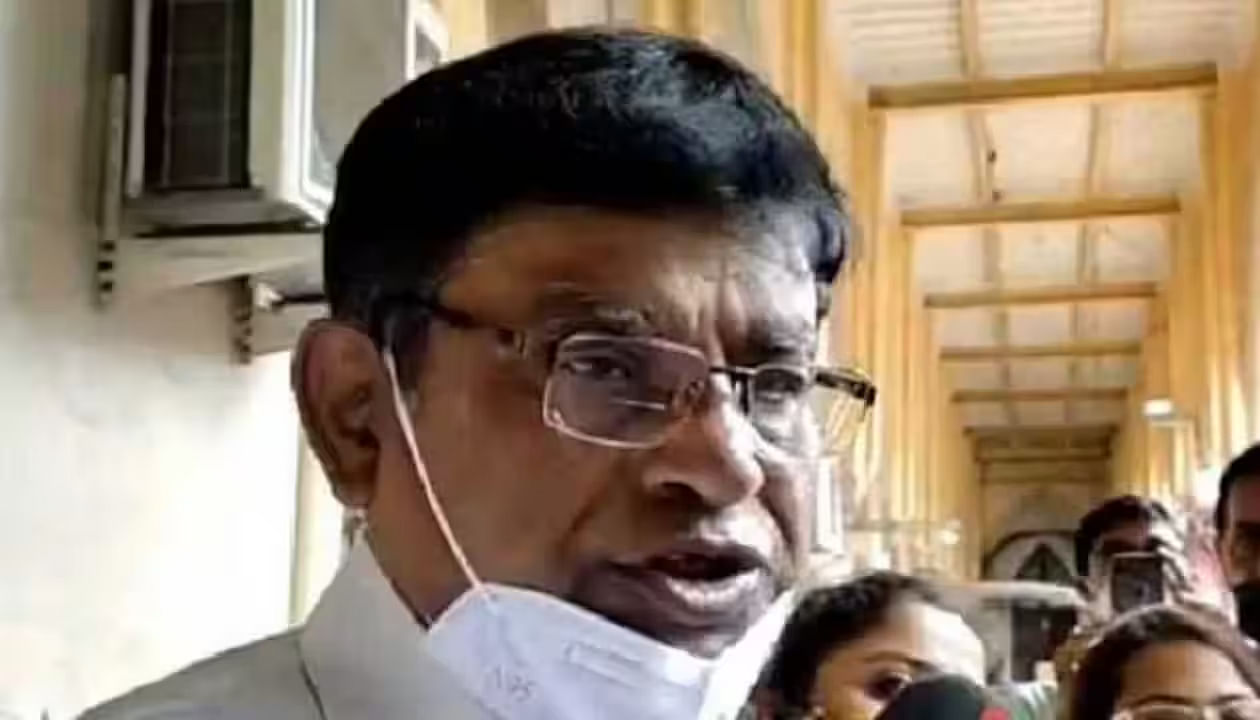 Leader of Opposition Suvendu Adhikari however said that the BJP has ‘nothing’ to do with the Hindu Mahasabha and claimed that it is the doing of the TMC's ‘team B’.

Taking further jibe at the TMC supremo, Adhikari urged that the CBI and Enforcement Directorate (ED) should quiz Mamata in connection to the recruitment scam as she is ‘not’ above law.

Senior CPI (M) leader Sujan Chakraborty said that Hindu Mahasabha is the ‘dummy’ team of TMC and during the bypoll of Bhabanipore the ‘friendship’ of BJP-RSS and TMC was clear.

It is pertinent to mention that state president of Hindu Mahasabha Chandrachur Goswami contested against TMC supremo Mamata Banerjee in the Bhabanipore bypoll. 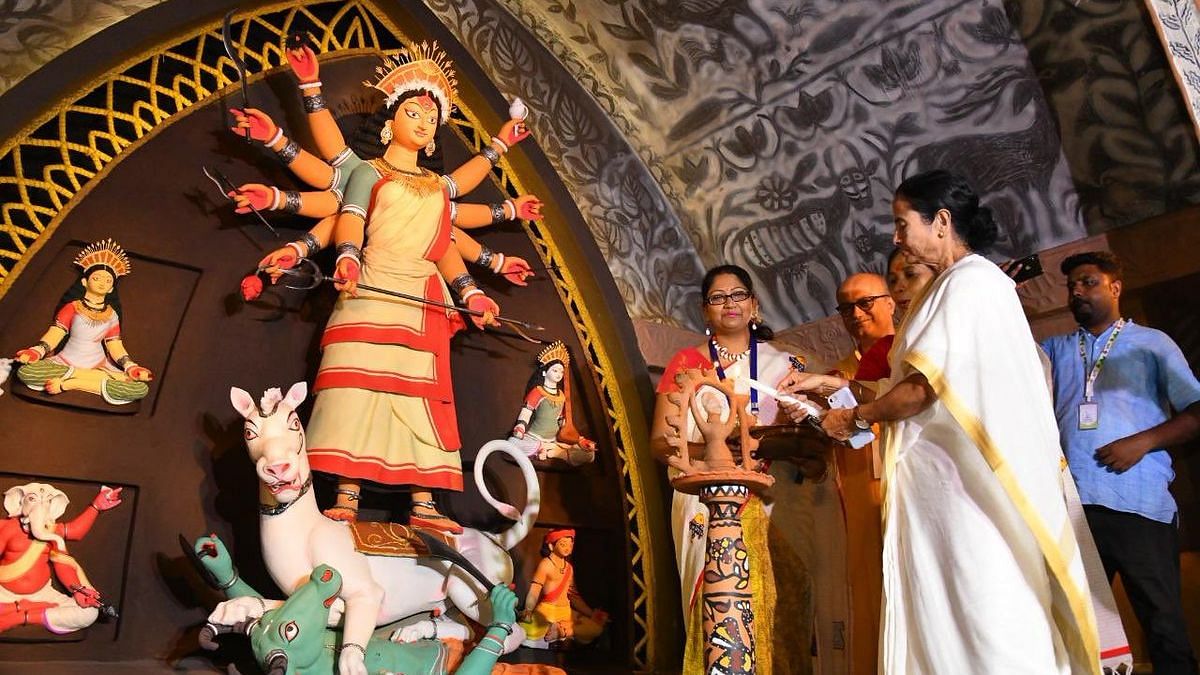 Meanwhile, addressing a programme at Bijaya Sammilani, the Chief Minister said that during Durga Puja, the state did a business of Rs. 50000 crore.

“The best part about the Durga Puja was that the lower strata of the society benefited the most. From small businessmen to Dhaakis, everyone made money. Bengal is a land for all, not just for those whose mother tongue is Bengali. Bengal is loved by all communities. Not just Puja’s, we celebrate all festivals with equal fervour. I say this always, and I am repeating that religion might be a personal affair, but festivals are for all,” Mamata said.