Notably, Shatrugan Sinha won the Asansol Lok Sabha constituency in the bypoll held earlier this month. Sinha beat BJP’s Agnimitra Paul by more than 3 lakh votes to win in Asansol, a constituency in West Bengal that the TMC has never won before.

“I am impressed by the queen of hearts Mamata Banerjee. She is a tried and tested leader who is respected by all. We shall try our best to see that she becomes the real game-changer in the 2024 election," Sinha said.

While speaking to India Today, Sinha said “I came into politics to fulfil my social obligation. I was influenced by Jayprakash Narayan.”

Further, he said he left the BJP and joined the All India Trinamool Congress because the saffron party had transformed into an autocracy from a democracy.

“Atal Bihari's and LK Advani's BJP was a democratic setup. Today's BJP, which is being run by the prime minister, is an autocracy,” said Shatrughan Sinha, who was a minister in Atal Bihari Vajpayee's cabinet.

Sinha added that he had fought his first election because his then mentor LK Advani had told him to.

Sinha said, “I fought my first election against my friend Rajesh Khanna, who was fighting on a Congress ticket, and lost. It was a by-election. I didn't want to fight it but did because my mentor Advani told me to do so. Advani spoke to my wife and asked her to tell me to fight the election.” 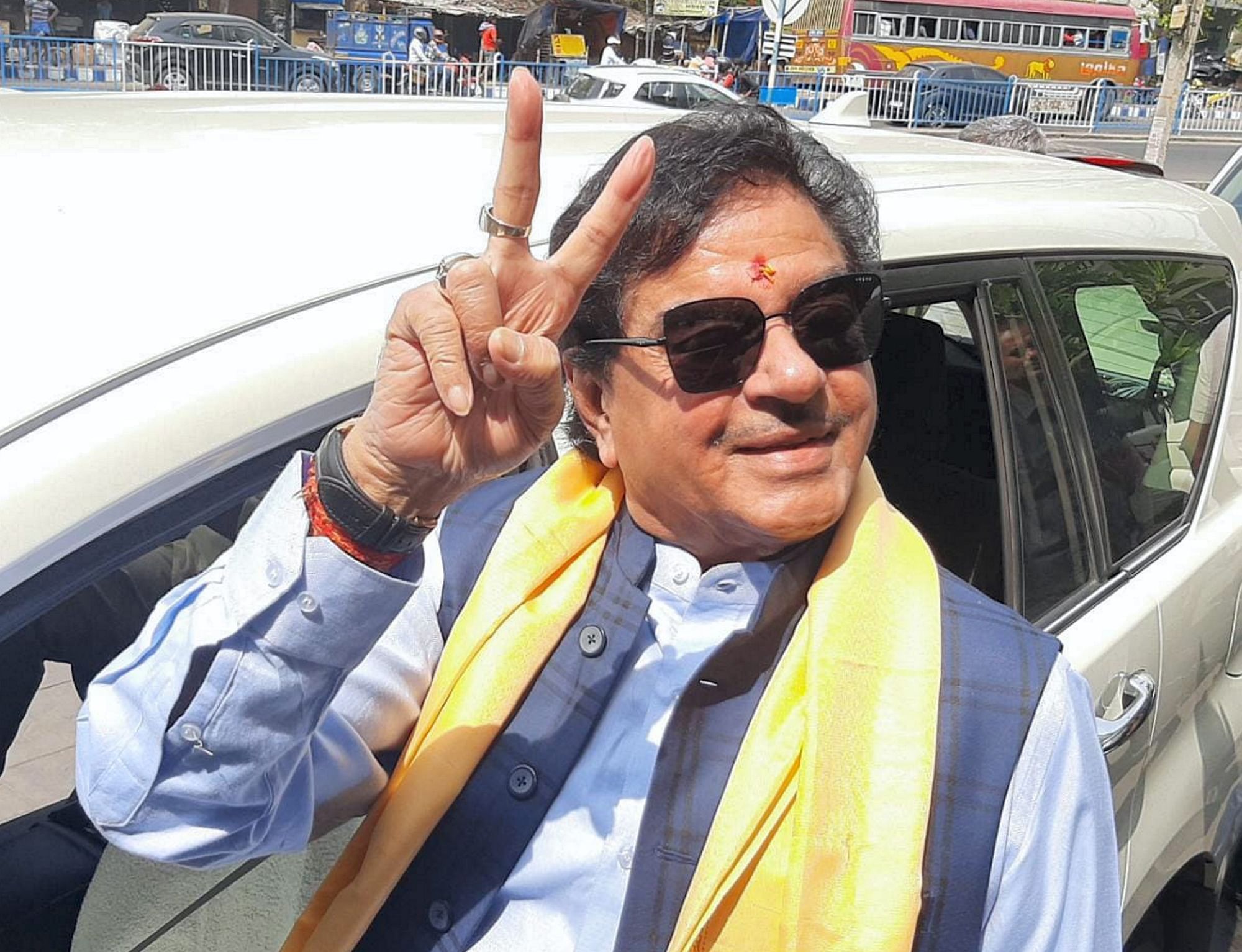