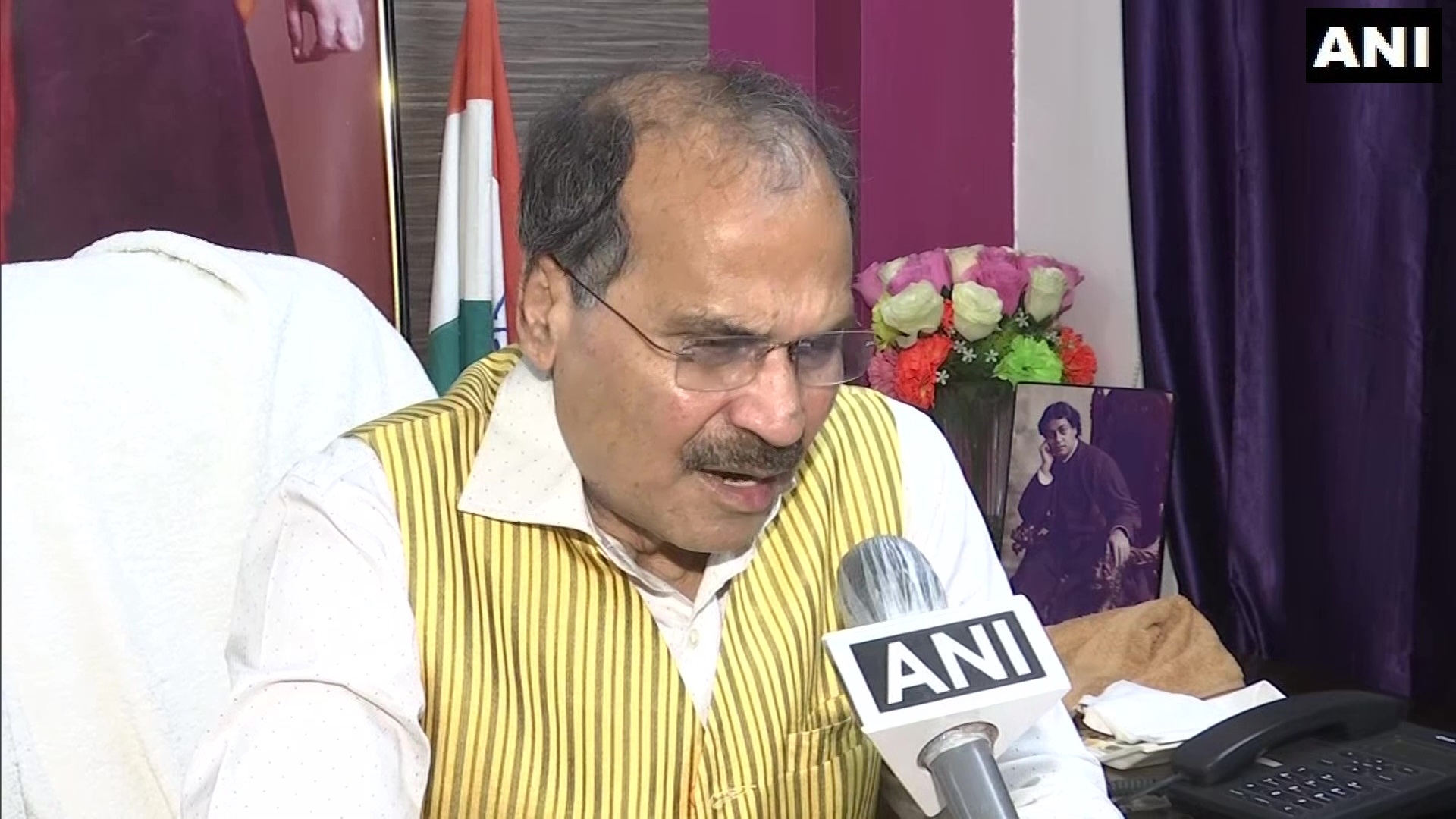 "Mamata Banerjee making way for BJP in Goa. She is indirectly supporting them. BJP will benefit from the formation of this federal front. She thinks that Congress will not perform in Goa, but has forgotten that Congress helped her become a Central minister," news agency ANI quoted Chowdhury as saying.

Earlier, Chowdhury had said Banerjee is the ruling BJP's "oxygen supplier". Slamming the West Bengal CM, he had said, "She wants to break and weaken Congress and Opposition by becoming Modi’s informer."

Chowdhury's swipe at Banerjee comes in the wake of her decision to contest the 2022 Goa Assembly polls. Her party, the TMC, has named its campaign for the Goa polls, ‘Goenchi Navi Sakal’ (Goa’s New Dawn), and has pressed in leaders like Derek O’Brien, Babul Supriyo and Sougata Roy to strengthen the organisation. Also, Banerjee has also inducted the likes of former Goa Chief Minister Luizinho Faleiro into her party. Besides, the TMC has already announced an alliance with the Maharashtrawadi Gomantak Party (MGP) for the polls.

Congress General Secretary Priyanka Gandhi Vadra on Friday promised 30 per cent reservation in jobs for women if her party is voted to power in the upcoming assembly polls in Goa and asked people to be aware of new parties coming in the state from "outside" in an apparent dig at the Aam Aadmi Party (AAP) and the TMC.

Priyanka Gandhi, during her day-long tour to the coastal state, visited Morpirla village in the Quepem assembly segment where she interacted with tribal women. The Congress leader also joined the tribal women in performing their traditional dance.