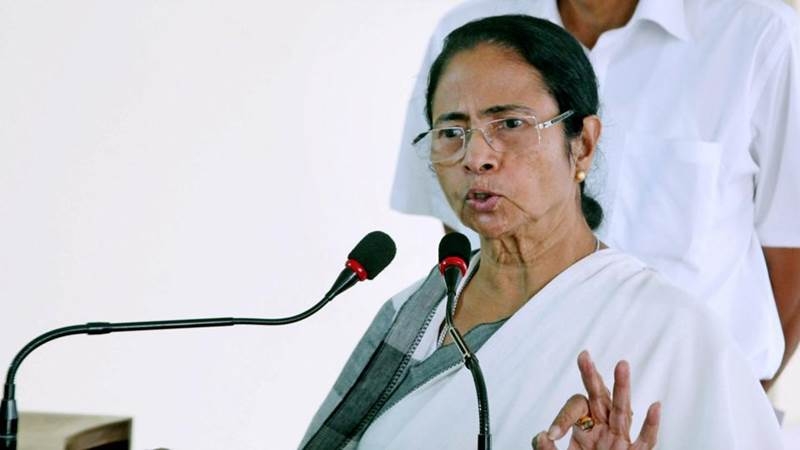 Kolkata: West Bengal Chief Minister Mamata Banerjee on Friday announced the formation of a “publicity campaign committee” for her party’s mega anti-BJP rally to be held here on January 19 and said several top opposition leaders from across the country have already confirmed their presence in the rally.

“We have formed a publicity campaign committee for the programme to be held here on January 19 next year where all the opposition leaders in the country will assemble against the ruling BJP,” Banerjee said after conducting her party’s core committee meeting at the state secreteriat Nabanna here.

“All opposition party leaders have been invited. We have received some of their confirmation as well. Chandrababu Naidu, KCR and Omar Abdullah have confirmed their presence so far,” she said. Banerjee said her party would invite all anti-BJP leaders, including UPA Chairperson Sonia Gandhi, Congress President Rahul Gandhi, Samajwadi Party chief Akhilesh Yadav, Rashtriya Janata Dal chief Lalu Prasad and Bahujan Samaj Party Chief Mayawati to the rally ahead of 2019 General Elections.

Gujarat Dalit leader Jignesh Mevani and Patidar leader Hardik Patel and senior left leaders will also be invited.
“The CPI-M does many things against us because they do not have any fixed ideology. But we do not think that all the leftists are bad. So we will invite the Kerala Chief Minister. We will also invite the leadership of RSP, CPI and Forward Bloc,” she said, adding that the state transport minister Subhendu Adhikari and Trinamool Congress MP Abhishek Banerjee have been appointed as the joint convenors of the campaign committee.