HomeIndiaMake me head of 'better' board or I will quit: 'Betrayed' Karnataka BJP MLA threatens party

Make me head of 'better' board or I will quit: 'Betrayed' Karnataka BJP MLA threatens party

Tumakuru: Tuvarakere BJP MLA A S Jayaram (Masala Jayaram) on Thursday has accused his own party of "betraying" him and threatened to quit if he is not appointed as the head of a "better" board or corporation by the end of this month.

"I have somewhere felt that the party is betraying me, so I have said I don't want (the current position). Party has to identify and give (better board or corporation), if they don't give I know what to do. I have asked and waited for long. I have spoken to the state (BJP) President and the Chief Minister in this regard," Jayaram said.

Speaking to reporters here, he said, if the party neglects, he will not remain in it and will also end his political career. "There is a limit to my patience, they have said they will give it (new post) by this month end. I will wait till then. I'm not aspiring for a Minister post, what I'm asking for is a good board or corporation, if they give its okay or else I will take my decision," he added.

"I'm setting a deadline for this month end. I have told this to the Chief Minister and brought it to the notice of the district in-charge Minister...I can work independently," he said, as he also declined any offer for the party's district president post. Demanding appointment to a better board and corporation, he said, "There is not even Rs 10 fund in the Karnataka State Spices Development Board. The situation is such that I will have to go and give food and tiffin there. Why should I take it?"

State BJP President Nalin Kumar Kateel had recently said that appointments to boards and corporations and the Cabinet expansion is likely to be done after the bypolls to Sindagi and Hangal assembly constituencies on October 30. All seems to be not fine in the Tumakuru BJP as the party's district president and former MLA B Suresh Gowda had recently quit from his post. 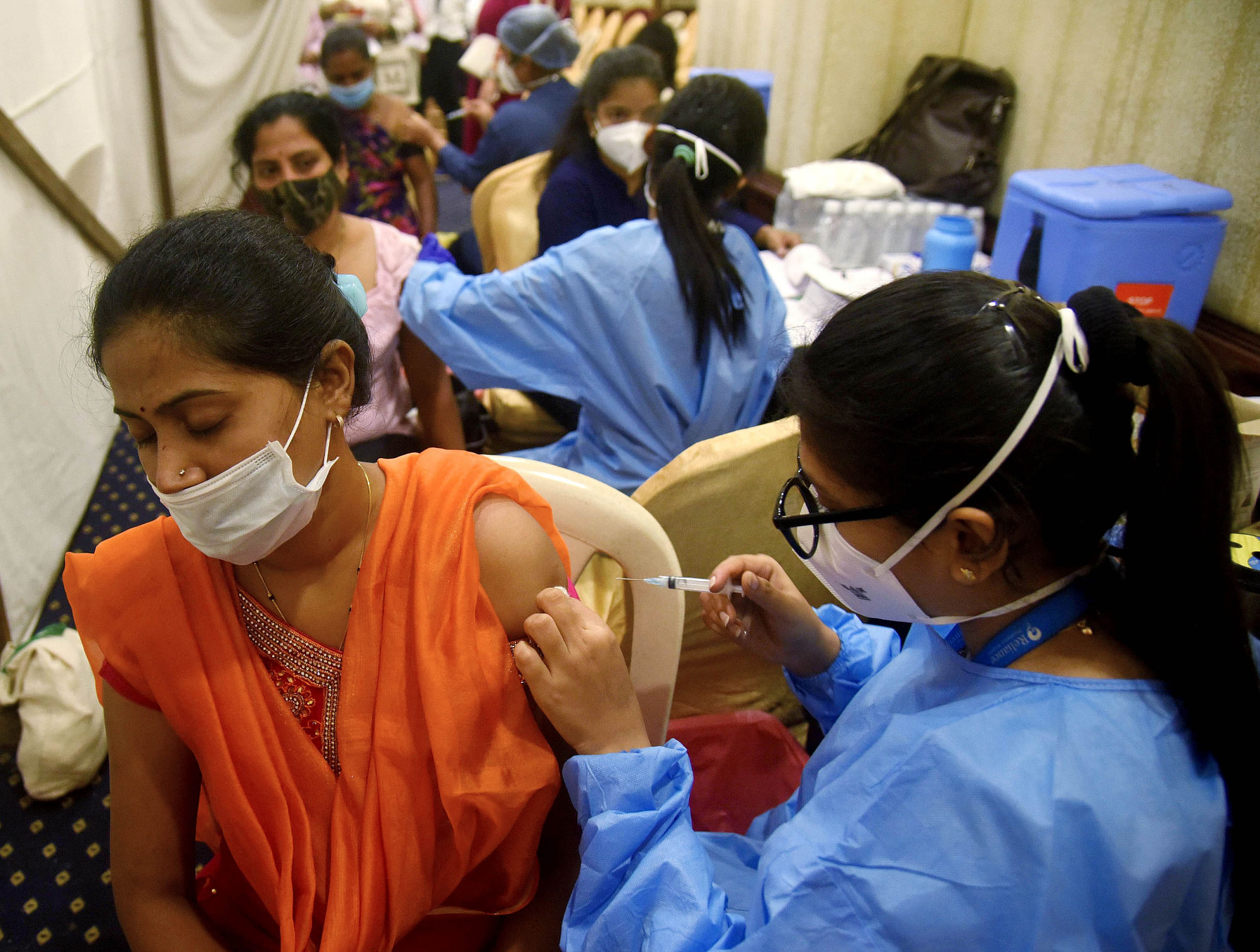