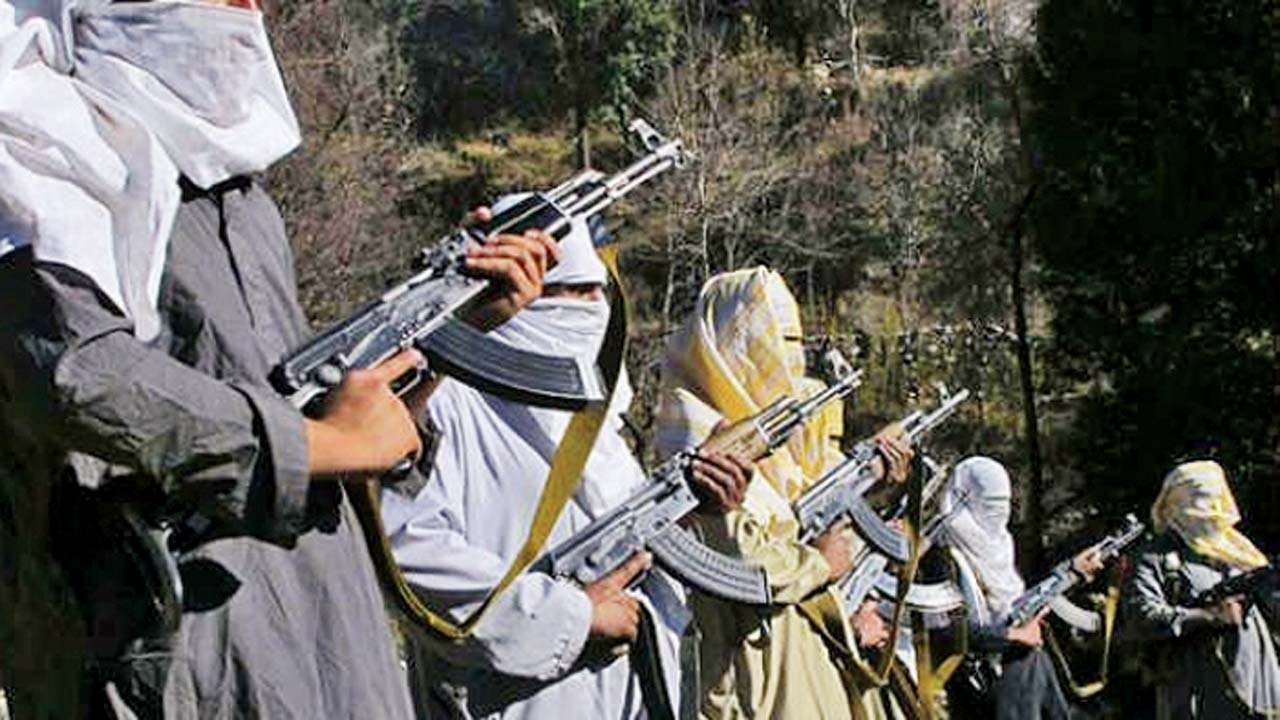 A major terrorist attack was averted in Jammu and Kashmir as security forces killed a Pakistani terrorist following a 15-hour long gun battle along Srinagar- Jammu national highway. A huge cache of arms, including rocket launchers, were recovered from the encounter site, the police said.

"Kulgam Encounter Update: Operation is over now. A major tragedy has been averted before Independence Day. NHW will open for traffic shortly," tweeted Kashmir Zone Police quoting the IGP Kashmir.

|
Giving more details on the killing of a foreign militant in the Kulgam encounter, Kumar said, “We were alerted by a BSF convoy who came under fire from terrorists holed out in a building. The terrorists fired indiscriminately, though, no one was injured. The security forces cordoned off the area and an encounter broke out".

The top cop said, “Usman was active since the last 6 months. With his dead body a huge cache of arms and ammunition was recovered as well. AK 47 magazine, grenade, RPG rocket shell, indicates that something big was being planned". "A major tragedy has been averted", he added.

The police said it was after a long time foreign terrorists used RPGs in Kashmir.