Maharashtra: UP ATS arrests one from Yavatmal in forced conversion racket

It may be mentioned that the UP ATS had busted an international religious conversion racket in June this year and arrested two persons including a cleric.
Rashmi Sharma 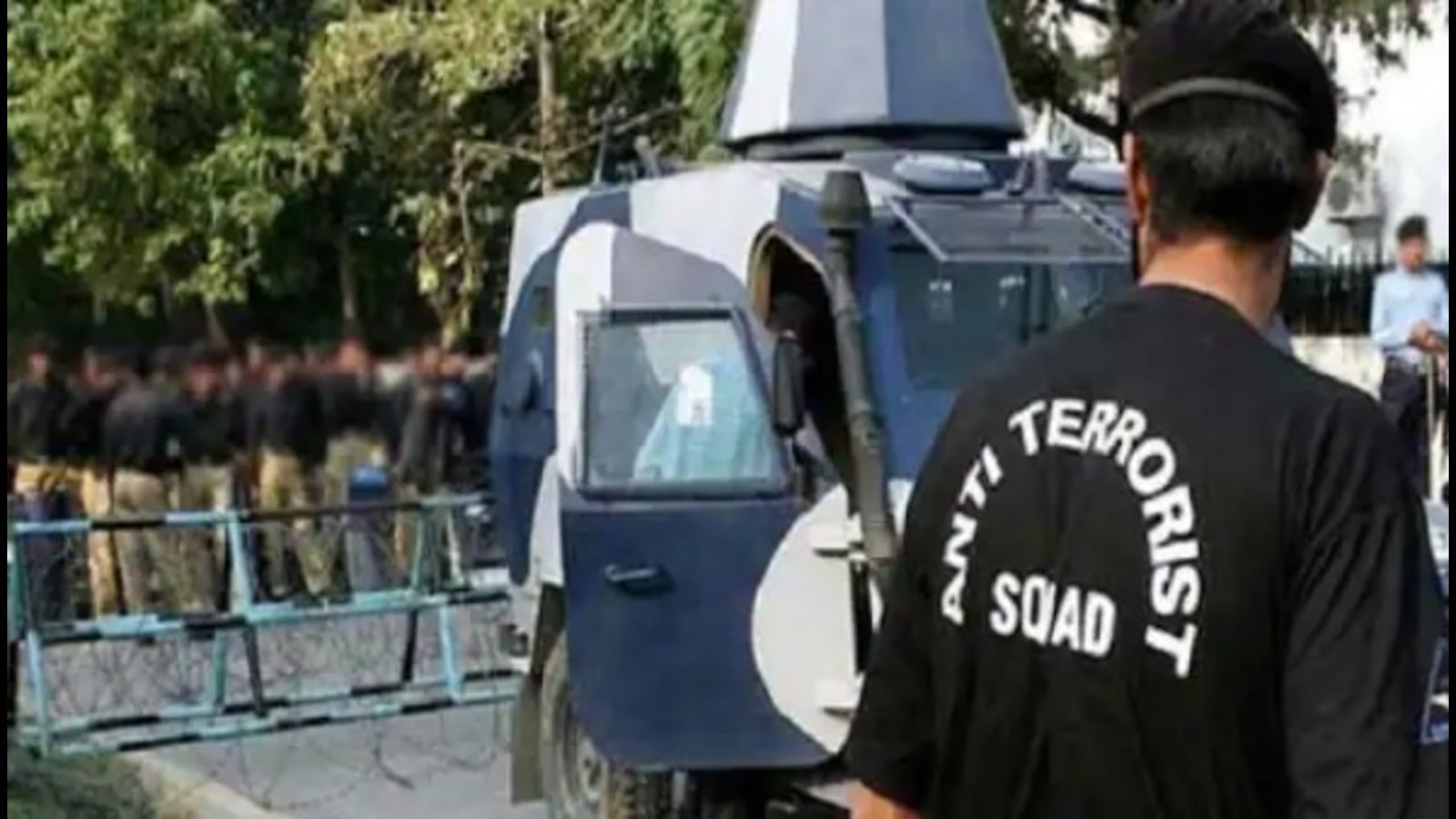 Lucknow: The Uttar Pradesh Anti-Terror Squad (ATS) has arrested one person from Yawatmal in Maharashtra in connection with the forced religious conversion racket. The accused, Dheeraj Jagtap alias Dheeraj Deshmukh was himself converted into Islam some 10 years back and since then he was engaged in the conversion racket with the others.

According to the ADG, Law & Order in UP, Prashant Kumar, the person arrested on Friday was running a religious conversion racket in Maharashtra in connivance with people. Three of his aides were also arrested in this case. These include Rameshwar Kawade alias Adam, Bhupriya Bando alias Arshlan Mustafa and Kausar Alam.

These people were also running a WhatsApp group under the name 'Dawa' and had formed an outfit in the name of the Islamic Youth Federation for religious conversions.

It may be mentioned that the UP ATS had busted an international religious conversion racket in June this year and arrested two persons including a cleric. According to the UP ATS, those involved in this racket were funded by the ISI. During the investigation, the ATS found that more persons were involved in the racket, following which further arrests were made in Maharashtra.

Those arrested were accused of luring more than 1000 non-Muslim people and converted them to Islam. Most of those converted were deaf and dumb or suffering from other physical disabilities. A large number of children and women had fallen victim to the conversion trap laid by the accused. Most of their targets were physically challenged children and Noida Deaf Society was the center of such activity. One of the accused Umar Gautam himself was converted similarly a few years back. 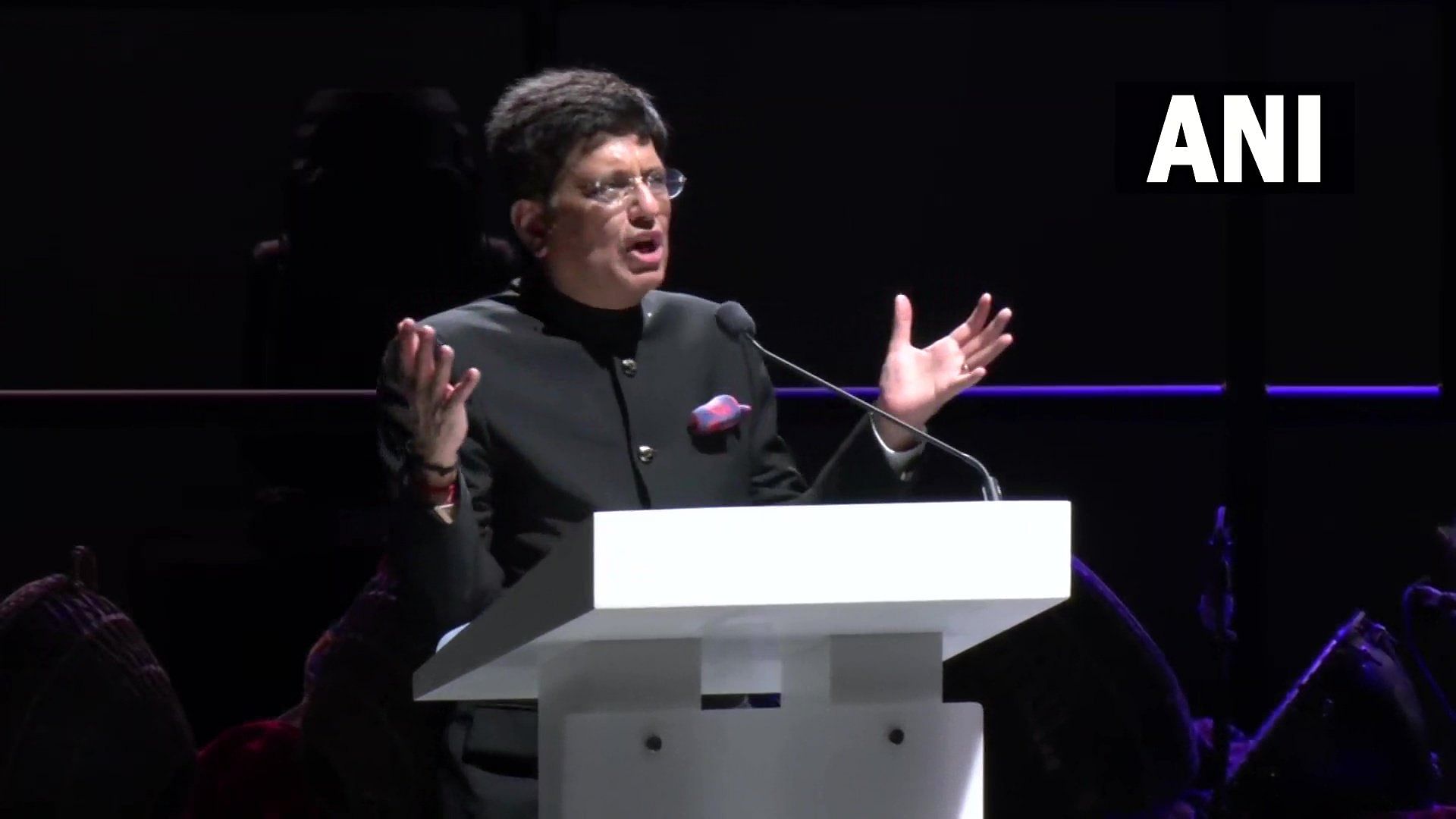 'India is emerging as a global economic hub': Union Minister Piyush Goyal at launch of India...