Maharashtra: Speaker’s poll could have held based on majority but MVA govt did not want to disrespect the Governor, says Dy CM Ajit Pawar 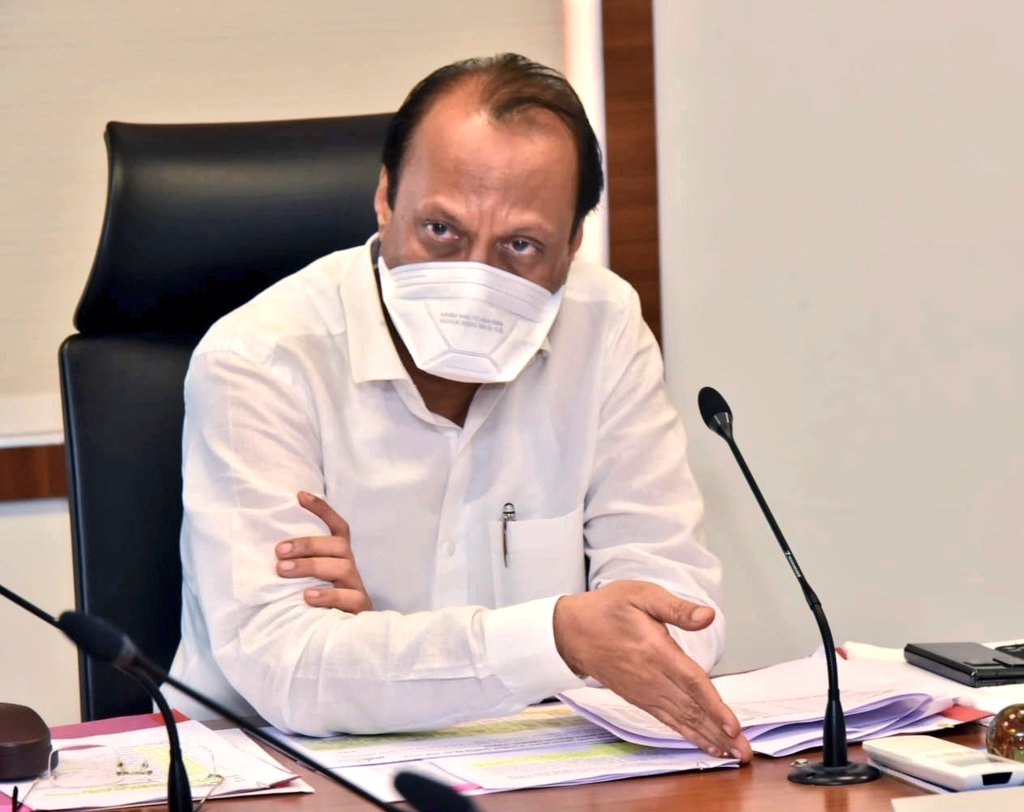 Days after the Governor BS Koshyari in his letter on the issue of the state assembly speaker's election stated he is "pained and dismayed to see the intemperate tone and threatening tenor," the Deputy Chief Minister Ajit Pawar on Thursday broke his silence saying that the Maha Vikas Aghadi government would have proceed with the Speaker’s election on Tuesday due to majority but it did not do so to respect the Constitutional post held by the Governor.

"The Governor had rejected the state government’s proposal of holding the Speaker's election saying it is in violation of the Constitution. It led to deliberations among the MVA partners in which we did not take any hard line of conducting the poll on the basis of majority on the floor of the house despite the Governor's refusal. However, we did not want to disrespect the Governor as it is a key post that needs to be respected,’’ said Pawar who in the absence of the Chief Minister Uddhav Thackeray played a major role in smooth functioning of the legislature during the winter session.

Pawar hinted that the government has not given up but will soon meet the Governor to convince him. ‘’Senior MVA leaders will soon call on the Governor and convince him to approve the government’s proposal for holding the Speaker's election. We will also consult the Constitutional experts. There are still two months to go for the budget session,’’ he said.