According to Congress leaders, the party has decided to fly all its MLAs to Bhopal. Madhya Pradesh is ruled by Congress Chief Minister Kamal Nath
IANS 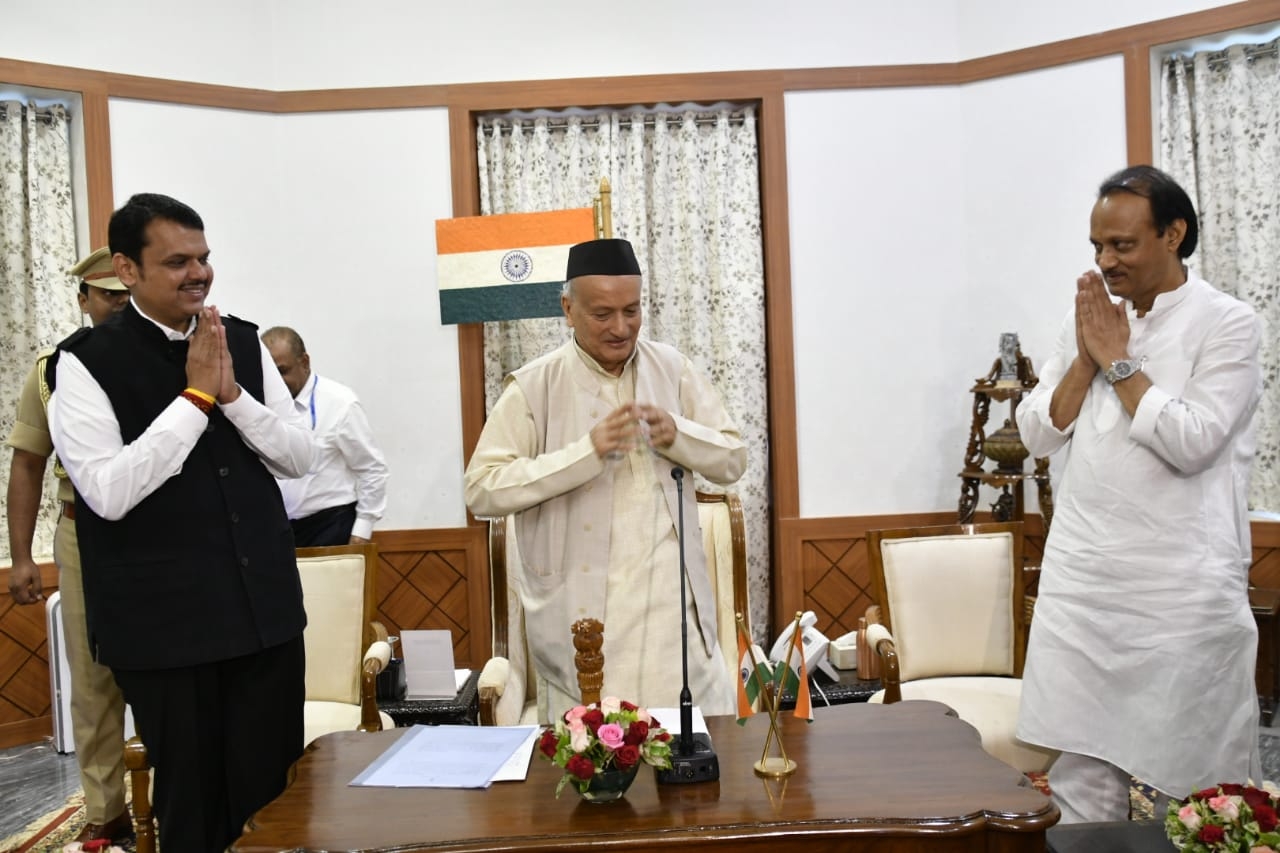 New Delhi: Surprised by BJP and NCP chief Sharad Pawar's nephew Ajit Pawar over government formation in Maharashtra, the Congress is taking all its 44 MLAs to Madhya Pradesh capital Bhopal to avoid poaching.

According to Congress leaders, the party has decided to fly all its MLAs to Bhopal. Madhya Pradesh is ruled by Congress Chief Minister Kamal Nath.

Party source said keeping the MLAs together is crucial to defeat the BJP in the Assembly floor test in Maharashtra.

In the ongoing Maharashtra political drama, this is not the first time that the Congress is taking its legislators to a safer place. After the results of the 288-member Maharashtra Assembly were declared on October 24, the party had flown all its MLAs to Rajasthan's Jaipur. Rajasthan is another state ruled by Congress with Gandhi family loyalist Ashok Gehlot as the Chief Minister.

The political drama in the western state started after the BJP, which emerged as the single largest party by winning 105 seats, rejected the request of its pre-poll alliance partner Shiv Sena for a rotational chief minister.

The Shiv Sena won 56 seats in the October 21 elections. Earlier, Shiv Sena had also bundled its MLAs in a Mumbai hotel.Maharashtra Governor Baharat Singh Koshyari had first invited the BJP to form the government.

After the BJP refused to form the government, the Governor invited Shiv Sena followed by the NCP with 54 seats the next day.

Koshyari then submitted his report to the government calling for the President's rule in the state on November 12.