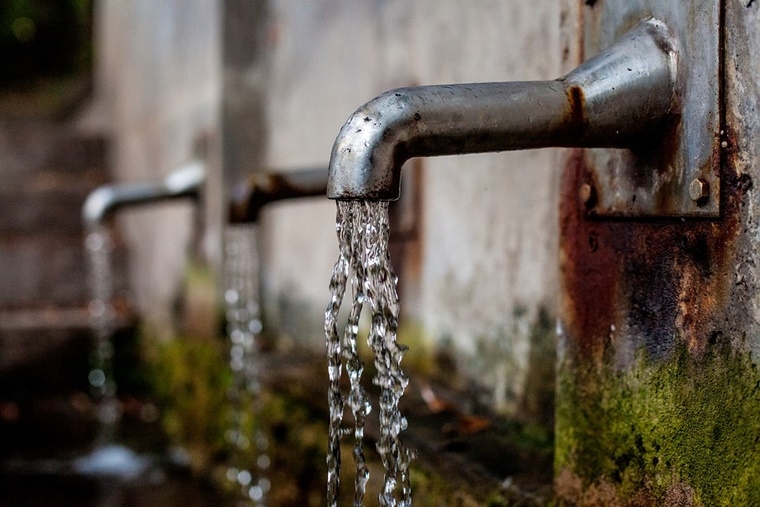 All the patients live in the Balu Adda locality in Lucknow.

Preliminary investigations revealed that the patients had either been affected by food poisoning or due to the consumption of dirty water. The two children died on Monday at their respective homes, and after that over a dozen were admitted in the hospital.

Among the 10 children, seven are below 12 years of age while three were 12 years old. All the 10 children and a 35-year-old woman are responding well to treatment, hospital authorities said.

Civil hospital director Dr Subhash Sundriyal, said, "It seems to be a case of infection either due to food poisoning or dirty water intake. The children came on Monday evening with acute diarrhoea and gastroenteritis. They all are recovering well."

On the CMO's directions, three ambulances have been deputed in the area for any emergency till the situation is brought under control. The medical officer in charge of the area and hospital's chief medical superintendent were advised to be on alert for the next 48 hours and a medical team has been stationed in the area.

The official press statement from the CMO office said, "Residents have informed that two patients lost their lives because of dirty water supply in the area. They have further informed that regular complaints were made to the water department to get the dirty water tested, start chlorination of water being supplied to the houses and to repair the broken pipelines."

However, the water department said no complaint of dirty water was received from the area.

Ram Kailash, secretary of Lucknow water department, said, "We received no such complaints regarding dirty water supply in Balu Adda area, but I will inquire from the executive engineer of the area and resolve the problem, if any."