Low severity of Omicron variant of COVID-19 due to mass vaccination: Govt

The World Health Organization has designated Omicron as a "variant of concern".
FPJ Web Desk 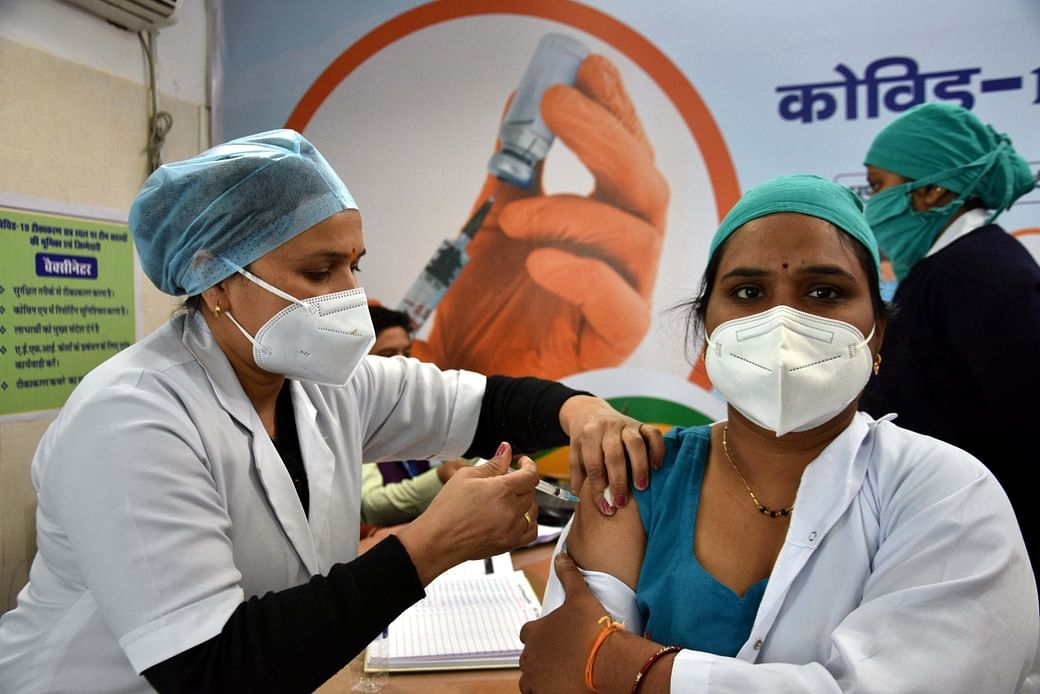 NEW DELHI: The government said that the Omicron variant of COVID-19 is expected to cause low severity of disease given the country's high exposure to the Delta variant and mass vaccination, but added that scientific evidence on the front is still evolving.

Omicron cases are increasingly being reported from countries outside of South Africa and given its characteristics, the variant is likely to spread to more countries, including India, the government said in a release.

The country's high seropositivity levels after the Delta-led second wave and vaccination suggest that severity from Omicron may be low, but this is not fully clear, according to the release.

The scale and magnitude of the rise in cases along with the severity of disease remain unclear, the health ministry said. It added that even though there is no evidence to suggest that existing vaccines do not work on Omicron, some of its mutations may decrease the efficacy of the vaccines.

However, it expects that vaccination can still offer protection against severe disease. Vaccine protection is through antibodies as well as cellular immunity, which is expected to be preserved relatively better, the ministry said.

On Thursday, the Centre said that vaccine manufacturers are alert to the evolving situation and evaluating if there is a need to modify their vaccines in response to Omicron. It added that the first two cases in the country had been detected from Karnataka, and all contacts of these two individuals have been traced and are currently being tested.

Omicron is a heavily mutated variant, with over 30 mutations on its viral spike protein, which is the key target of the body's immune response. Some of these mutations, common to previous variants, are associated with increased infectivity and immune escape potential.

The high number of cases currently being reported in South Africa are possibly led by this variant, which has largely replaced the Delta variant in the country, according to scientists.

The World Health Organization has designated Omicron as a "variant of concern" and assessed its global risk as very high. A variant of concern is WHO's highest threat category for virus variants. 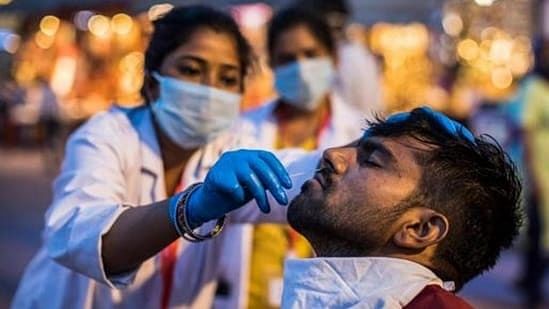