Loss for BJP, gain for SP in Uttar Pradesh bypolls 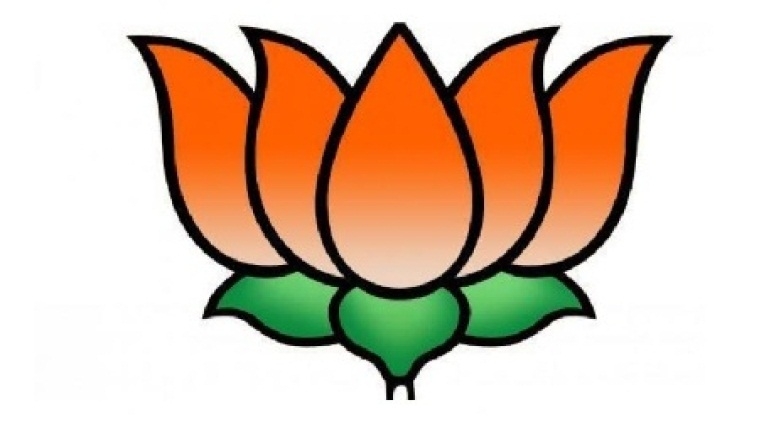 Lucknow: The results of the assembly by-elections in Uttar Pradesh are contrary to the BJP's expectations and also the perception that the ruling party had become invincible in the state.

The BJP had been insisting that it would win all 11 assembly seats but could win only eight out of them, which is a loss of one seat for the party. Technically, however, the BJP has won only seven seats since the Pratapgarh seat has been won by its ally, Apna Dal.

Political analysts feel that the absence of the Modi factor in the by-elections has dented the BJP. Prime Minister Narendra Modi did not campaign and the BJP could not sustain the Modi wave in the state elections.

The absence of the Modi wave, meanwhile, led to a return of the caste factor that had been submerged under the Modi magic in the Lok Sabha elections.

Though Chief Minister Yogi Adityanath campaigned vigorously in the by-elections, he could not override issues related to the economic slowdown, deteriorating law and order situation, increasing unemployment and non-performance of the bureaucracy.

The opposition, on the other hand, has doubled its seats from two to four without making any obvious effort.

Senior opposition leaders from the SP, the BSP and Congress did not campaign in the by-elections and failed to corner the Yogi Adityanath government even though they had a surfeit of issues against the ruling BJP.

Had the opposition leaders campaigned sincerely for the by-elections, the opposition parties could have fared even better which would have served as a morale booster for their respective cadres.

The credit for the victory of the Rampur seat goes solely to senior party leader Mohd Azam Khan who managed to create a sympathy wave in favor of his wife Tanzeen Fatima who was the SP candidate.

Azam Khan single-handedly ran a highly emotionally-charged campaign while Akhilesh Yadav addressed only one meeting. Other SP leaders stayed away from Rampur.

The result of the Rampur by-election, therefore, sends a strong political message and will help in the revival of Azam Khan's beleaguered political career. It also proves that efforts can, at times, score over intentions.

For the BSP, the results of by-election should serve as an alarm because it points to the dwindling vote base of the party.

The party has lost a seat - Jalalpur - it held, which is a cause for concern.

The BSP ranked fourth in Lucknow Cantt even though it had fielded Brahmin candidate Arun Dwiwedi. In Rampur, a Muslim-dominated constituency, BSP's Muslim candidate Zubair Masood Khan also ranked fourth and the same was seen in Zaidpur.

In Manikpur - once a BSP stronghold, party candidate Raj Narain Kol slid to the third position.

The vote share of the BSP has shockingly reduced in these by-elections.

For the Congress which has been deep in despair after the humiliating defeat in Lok Sabha elections in Uttar Pradesh, the results bring a tiny ray of hope even though it could not win a seat.

The Congress candidates have also ranked second in Pratapgarh, Kanpur and Gangoh.

The Congress had been winning the Gangoh seat in Saharanpur till the last round when it was defeated by the BJP with a narrow margin.

Congress leaders sat on dharna at the office of the chief electoral officer in Lucknow in protest against the 'stage-managed result' in Gangoh.

State party President Ajay Kumar Lallu said: "Our agents and media persons were asked to leave the counting stations before the results were announced."