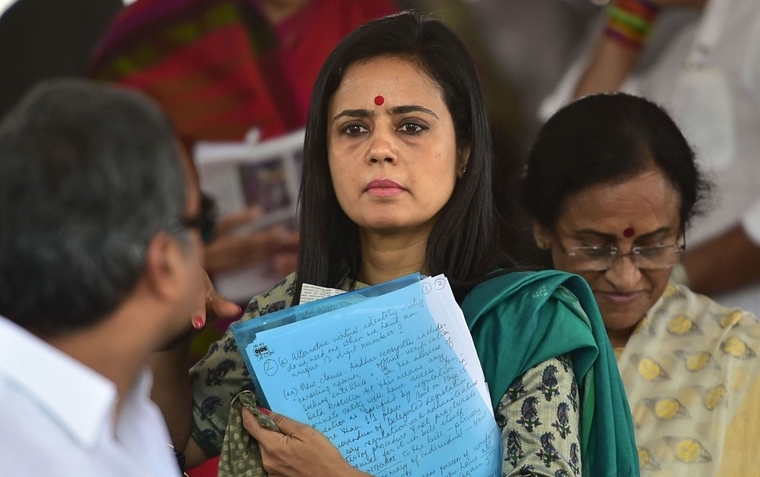 With the Bengal elections coming up next year, political leaders have become increasingly vocal in recent days, travelling to the eastern state, conducting rallies and more. The Opposition BJP had recently held a massive rally in Kolkata, and on Monday, BJP Chief JP Nadda launched a fresh salvo at the ruling TMC government.

Speaking at a meeting of social groups of north Bengal, Nadda on Monday accused the Mamata Banerjee led government of "divide and rule politics" and raked up the topic of the Citizenship Amendment Act. Nadda informed that the framing of rules under the Act was underway and that it would be implemented "very soon".

The comments have not gone down very well with the Trinamool Congress, with Lok Sabha MP Mahua Moitra taking to Twitter to criticise the BJP politician.

"Listen up @BJP - we will show you the door long before we show you our papers!" she wrote.

If you recall, the CAA and the possibility of an National Register of Citizens (NRC) and NPR had led to massive protests at the end of last year, and the beginning of this year. This had also been the case for West Bengal, where the Chief Minister had led protests, and penned songs in protest against the contentious Act. Nadda however reiterated the government's intention to go ahead with the same.

"As far as the CAA is concerned, it has already been passed in parliament. All of you will get the benefits of the Citizenship (Amendment) Act. We are committed to it," Nadda said. "Due to the COVID-19 pandemic, its implementation got delayed. But as the situation is slowly improving, the work has started. The rules are now being framed and CAA will be implemented very soon. Under this act all the eligible people will definitely get Indian citizenship," Nadda said.