This case is a glaring example, wherein victims are police personnel itself, yet the IO did not bother to collect the sample of acid and to have its chemical analysis: SC

New Delhi: A court here has said that the standard of investigation in a large number of 2020 northeast riots cases is "very poor" and sought the intervention of the Delhi Police Commissioner.

Additional Sessions Judge Vinod Yadav made the observations while framing charges against one Ashraf Ali for allegedly attacking police officials with acid, glass bottles and bricks during the communal violence on February 25, 2020.

"It is painful to note that in a large number of cases of riots, the standard of investigation is very poor," the Additional Sessions Judge (ASJ) said, adding that in a majority of cases investigating officers (IOs) have not been appearing in court.

Furthermore, ASJ Yadav said the police hardly bother about taking the investigation to a logical end after filing half-baked charge sheets, due to which the accused, who have been named in multiple cases, continue to languish in jails.

"This case is a glaring example, wherein victims are police personnel itself, yet the IO did not bother to collect the sample of acid and to have its chemical analysis. The IO has further not bothered to collect the opinion about the nature of injuries," he noted in an order dated August 28.

Besides this, the judge said that IOs of the riot case have not been briefing the prosecutors for arguments on charges and are merely e-mailing pdf of the charge sheet to them on the morning of the hearing.

He also directed the copy of the order in this matter to be sent to the Commissioner of Delhi Police "for his reference and directing the taking of remedial steps".

The sessions judge further said that it is high time that the DCP of North-East District and other higher officers take notice of the observations taken by him and take immediate remedial action required in the matters.

"They are free to seek the assistance of experts in this regard, failing which there is a likelihood of injustice being caused to the persons involved in these cases," Vinod Yadav added.

Communal clashes had broken out in northeast Delhi in February 2020, after violence between those supporting and opposing the Citizenship (Amendment) Act spiralled out of control leaving at least 53 people dead and over 700 injured.

New Delhi: The Delhi High Court has asked the prison authorities here to file an affidavit stating why the correct facts relating to a man's conviction being modified from gang rape to the offence of rape were not placed before the Sentence Review Board (SRB). The court directed the Delhi Prisons director general to file the affidavit also indicating the reasons why the SRB was informed that the case was for the offences of gang rape and robbery. 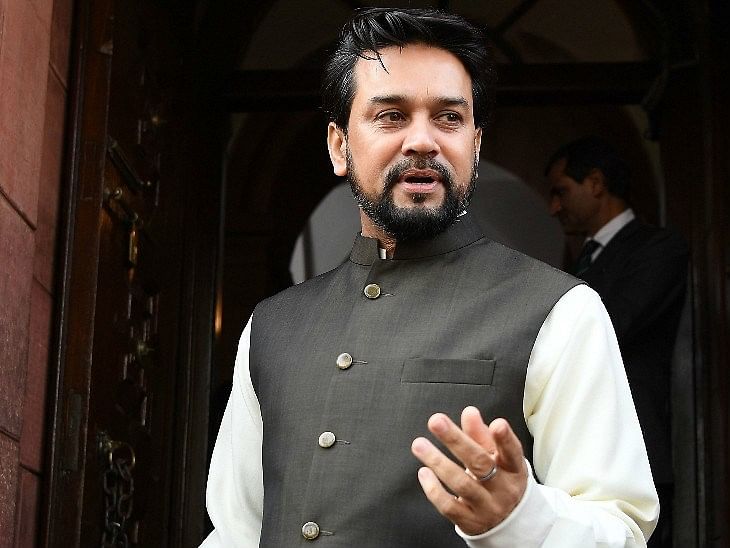