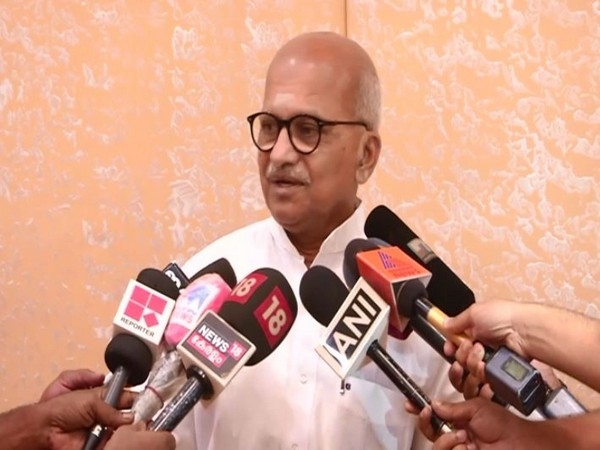 Thiruvananthapuram: After having announced a CBI probe into the solar panel scam case just in time for the assembly elections, the ruling front seems to have quickly realised that it may have tripped down on decision.

The front leader CPI-M is taking great pains to explain that solar panel scam case will not be an electoral issue and that it is only the opposition that is trying to keep the issue alive. LDF convenor, who is doubling up as the state party secretary A Vijayaraghavan, told media persons that the government would seek a second term on the basis of its performance.

The opposition, whose leaders including former chief minister Oommen Chandy and his ministerial and party colleagues have been accused of sexually abusing a woman entrepreneur in return of government approvals, was quick to play the victim card, saying that the Pinarayi Vijayan government could not move an inch to prosecute the accused in its nearly five years in power.

Public perception about the government move has been rather negative, as it is viewed as desperate attempt to flog a dead horse, because the case has been investigated by at least three teams, none of which make any headway due to lack of credible evidence.

After a short euphoria over the opposition’s embarrassment, the ruling front has realised that it may have played into the hands of the UDF, which is accusing the government of using the case to counter its own predicament over allegations of large-scale corruption and nepotism, apart from the high-octane gold smuggling-havala scams.

Oommen Chandy, who has been named the chief of the election machinery by the party high command, has said that he would not take any legal action against the CBI investigation and that the UDF would instead go to the people’s court. He said he never obstructed the case even when he was the chief minister.

UDF leaders have claimed that the decision is politically motivated and that it stems from the LDF’s losing confidence about its electoral prospects.

It now emerges that the decision to leave the investigation to the CBI was taken by the chief minister without even discussing it in the cabinet meeting. Pinarayi Vijayan took the gamble after the complainant met him recently and handed over a letter asking for a CBI probe into her allegations. It is widely believed that it was a command performance by the woman.

Incidentally, A P Abdullakutty, a UDF MLA at the time of the case, is now the national vice-president of the BJP and the accusing woman is pressing for his prosecution as well.