Latest update on KCET exam: CET performance will not be a criterion for B.Sc admission, says Karnataka Dy CM 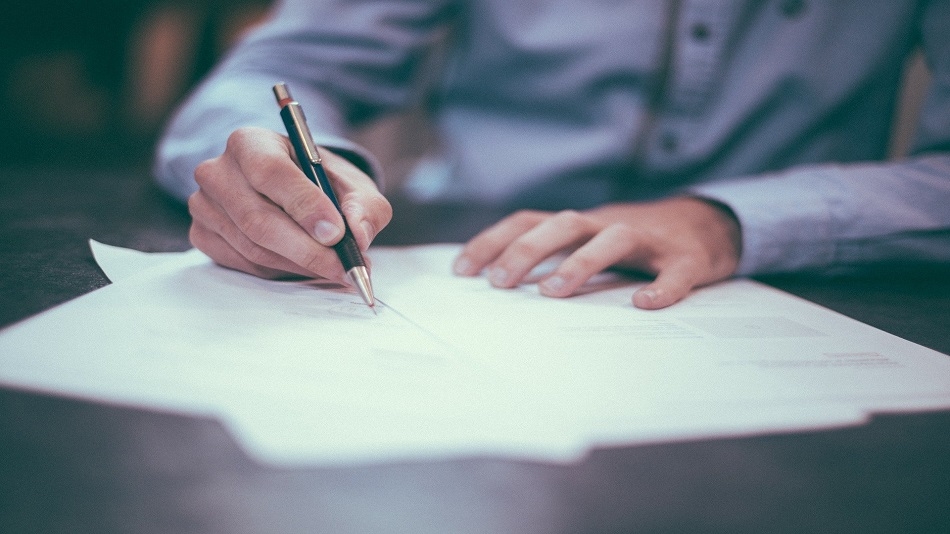 Karnataka Deputy Chief Minister C N Ashwath Narayan on Tuesday said that the idea to make Common Entrance Test (CET) performance as the criteria for admission to Bachelor of Science (BSc) course has been dropped.

Narayan, who also holds the Higher Education portfolio and held a meeting with Vice-Chancellors, with regard to academic activities, clarified that the idea to make CET marks as the parameter for admission to B.Sc has been dropped, his office said in a release.

Earlier, it was said that in view of the cancellation of the 2nd PUC (class 12) examination, the department of higher education had been mulling to make CET marks as the basis for admission to the B.Sc courses.

The government had recently decided to cancel the 2nd PUC exams this year in view of the COVID-19 pandemic.

Apart from this, matters related to finding ways to accommodate the number of students whose number will be increased for the degree courses, implementation of e-Office software were among the other subjects that were discussed, the release added.

The universities of the state have been asked to act towards starting the undergraduate courses from the current academic year, as per NEP, Narayan said, this year the number of students seeking admission will increase as the 2nd PUC examination is cancelled.

If the universities start 4-year graduate courses, that will help to accommodate more students and it is also an opportunity at the right time for varsities to initiate this, he said.

Further, the Unified University College Management System, a web portal-based software developed by the department of e-Office has been given permission to go on the trial run from June 25.

Keeping in mind the calendar of events, it has been decided to dedicate 'The Unified University College Management System' by July 15, and to facilitate this, the trial will be conducted, Narayan said, as he asked all the concerned institutions to be ready with this system by July 15.

He also directed all the vice-chancellors of the universities to do all the correspondence with the government only through e-Office mode and told them that it has been made mandatory to implement it.

The DCM also said that Vice-Chancellors have been asked to begin admission for the first-year degree courses in the first week of October as per the calendar.

It was discussed in the meeting about conducting semester exams that are pending because of Covid, he said.