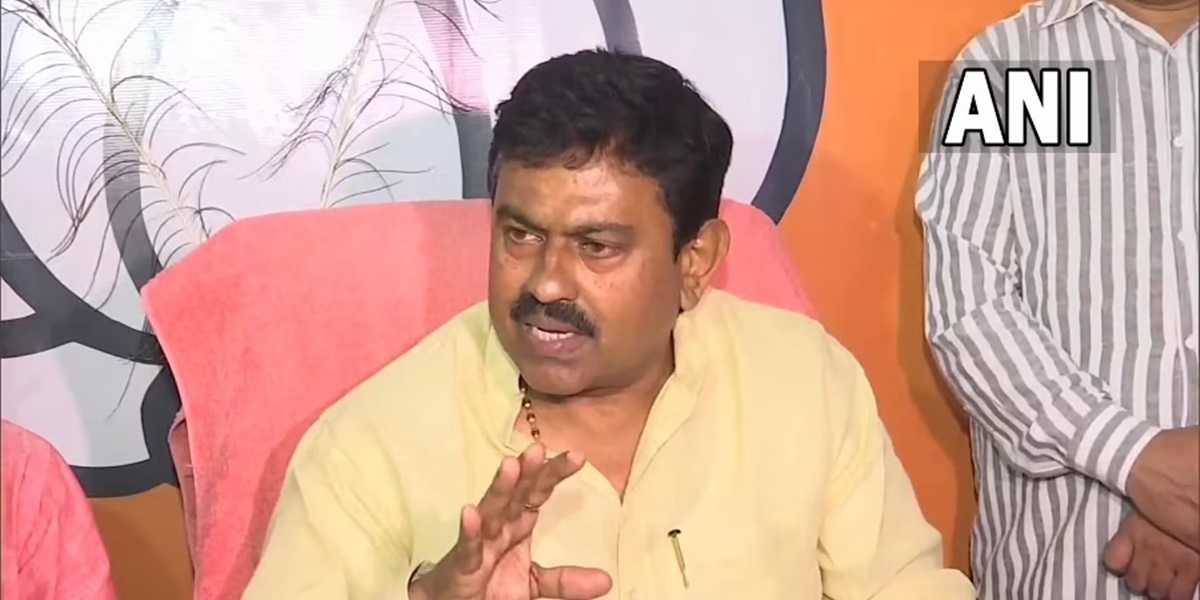 The Uttar Pradesh police on Thursday pasted notice outside the residence of Union Minister Ajay Kumar Mishra in Lakhimpur Kheri, asking his son Ashish Mishra to appear before it on October 8 in connection with the violence.

Notably, two people are being quizzed in connection with the Lakhimpur Kheri violence in which eight people were killed, and Union minister Ajay Mishra's son Ashish Mishra has been summoned for questioning, said Inspector General of Police Laxmi Singh.

"If Ashish Mishra does not abide by the summons, legal procedure will be adopted," she told reporters.

IG Singh, however, said that there was no time limit in the summons sent to Ashish Mishra.

The Union minister's son has been named in an FIR lodged in connection with the October 3 incident under IPC section 302 (murder).

Uttar Pradesh Police pastes notice outside the residence of Union Minister Ajay Kumar Mishra in Lakhimpur Kheri, asking his son Ashish Mishra to appear before it on Oct 8 in connection with the violence pic.twitter.com/HR7sm1b2K7

Four of the eight people who died in Sunday's violence in Lakhimpur Kheri were farmers, allegedly knocked down by vehicles driven by BJP workers travelling to welcome Uttar Pradesh Deputy Chief Minister Keshav Prasad Maurya to an event in the area.

The four others included two BJP workers, a driver of Union Minister of State for Home Ajay Kumar Mishra, and Raman Kashyap, a journalist working for a private TV channel.

While the first three were allegedly lynched by agitating farmers, the scribe, according to his father, died after being hit by a vehicle when he was covering news of farmers' protest against Maurya's visit to Ajay Mishra's native place.

The IG said the role of the three people who were allegedly lynched was not clear earlier, but "things are becoming clear now".

The police action in the case came on a day when the Supreme Court termed the Lakhimpur Kheri incident "unfortunate" and sought a status report by Friday from Uttar Pradesh on the accused named by the police in the FIR and whether they have been arrested. 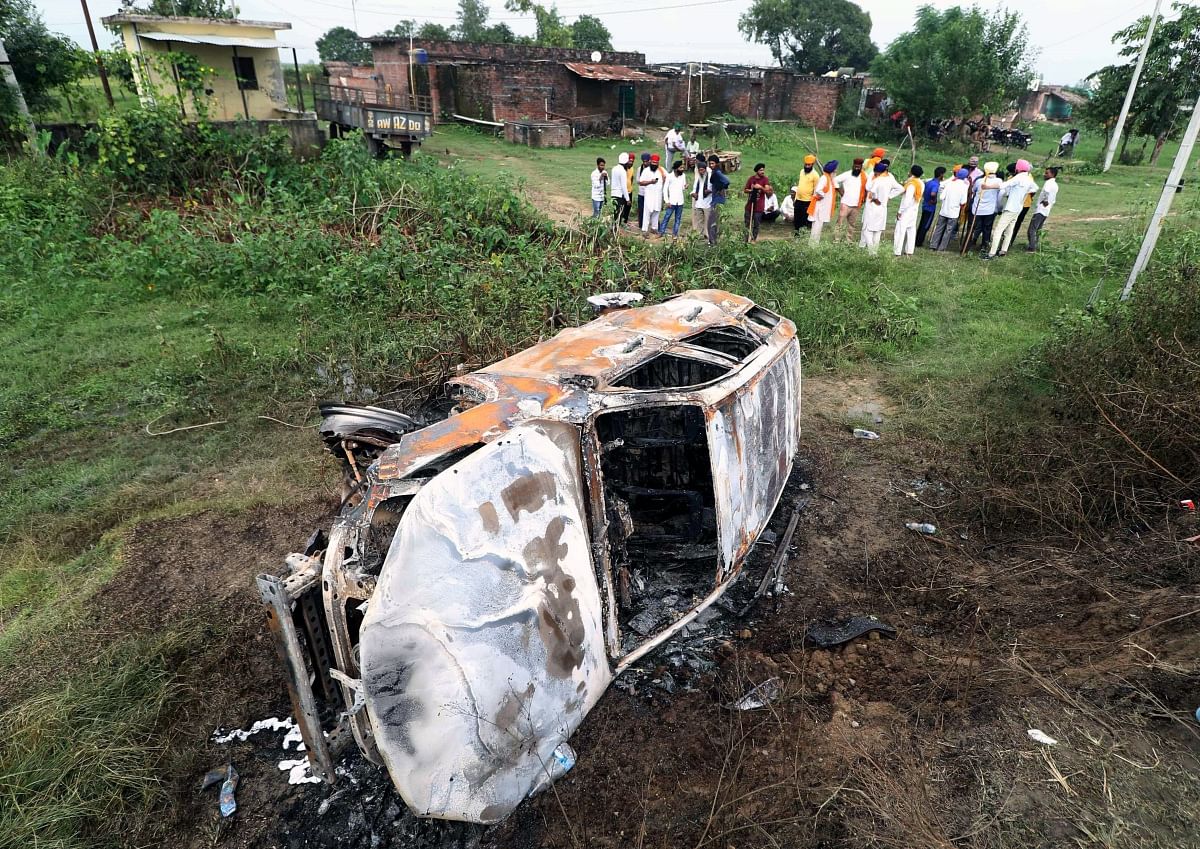