Security outside junior minister Ajay Mishra's UP house tightened after summons to son. Legal advisor of Ashish Mishra, Awadhesh Kumar said that they respect the notice and will cooperate in the investigation. Ashish Mishra will appear before the police today, he added.
FPJ Web Desk 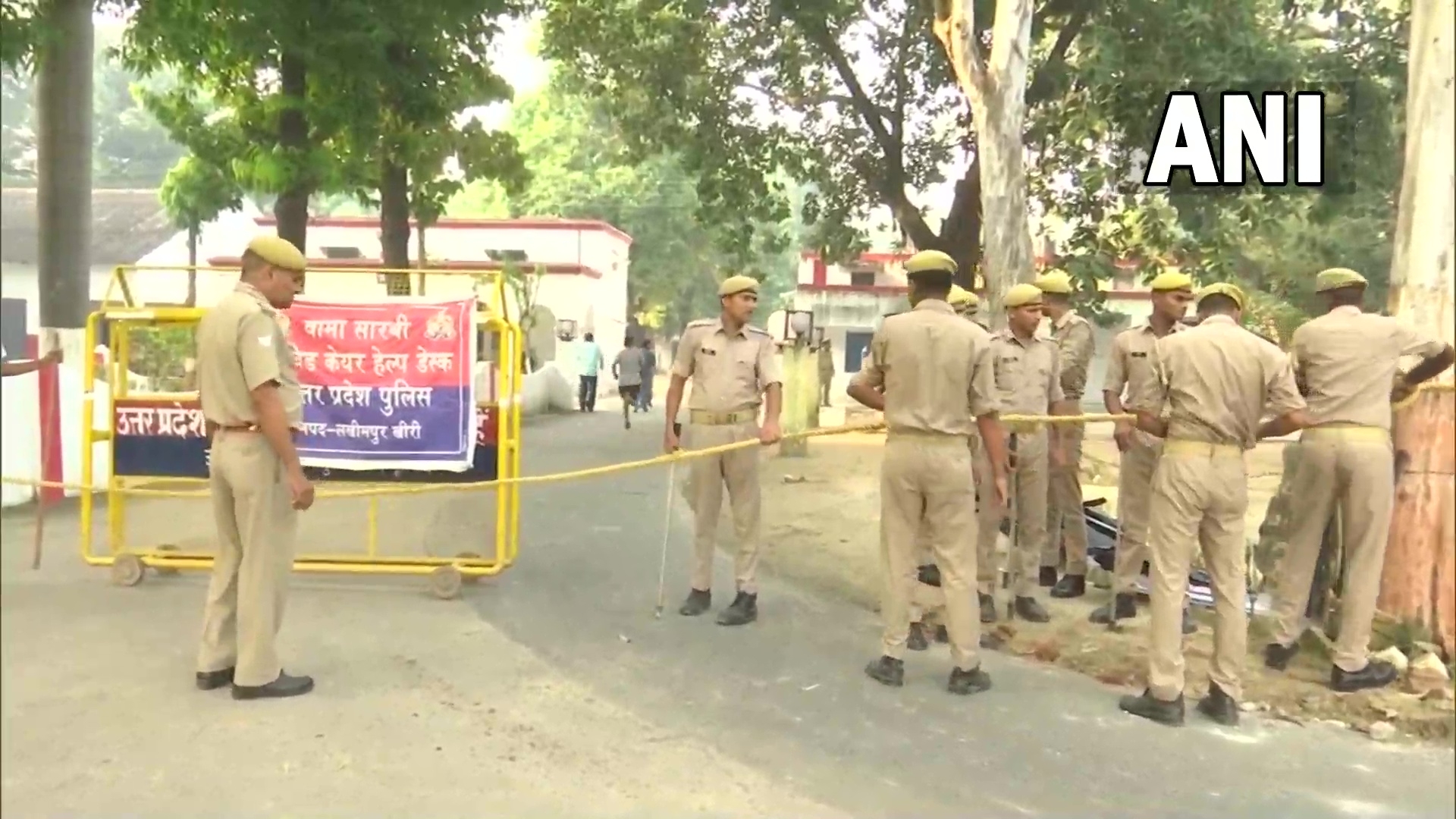 Ignoring the summons served by the UP Police in the Lakhimpur case, the prime accused Ashish Mishra did not turn up on Friday to record his statement. The district police then pasted another notice at his residence, giving him time till Saturday morning to be present at the crime branch office.

Earlier, there was a buzz was that Ashish had left for Nepal to evade police action. The Minister said, had the incident involved some other political party, no FIR would have been lodged. He said despite him being in such a big post, an FIR was filed and his son is ready to face legal action.

Meanwhile, as per the status report filed by the UP government before the Supreme Court, two FIRs were lodged. While one is by the farmers, the other is by one Sumit Jaiswal who was in one of the vehicles that crushed the farmers. In the FIR lodged by Jaiswal it is stated that unidentified people stopped his vehicle and assaulted it; in the assault, the driver, two friends and one scribe was killed.

The Uttar Pradesh Police has arrested two accused in connection with Lakhimpur Kheri violence. The arrested persons have been identified as Luvkush and Ashish Pandey.

As many as eight people died in the Lakhimpur Kheri incident on October 3, said Uttar Pradesh police. The Uttar Pradesh Police on Monday filed an FIR for murder against Ashish Mishra. Samyukta Kisan Morcha, an umbrella body of several farmer unions, alleged that Ashish Mishra Teni, son of Union Minister of State for Home Affairs Ajay Mishra Teni arrived with three vehicles around the time that farmers were dispersing from their protest at the helipad and mowed down farmers and towards the end also attacked SKM leader Tajinder Singh Virk directly, by trying to run a vehicle over him. However, Ashish Mishra refuted SKM's allegations and said he was not present at the spot where the incident took place. 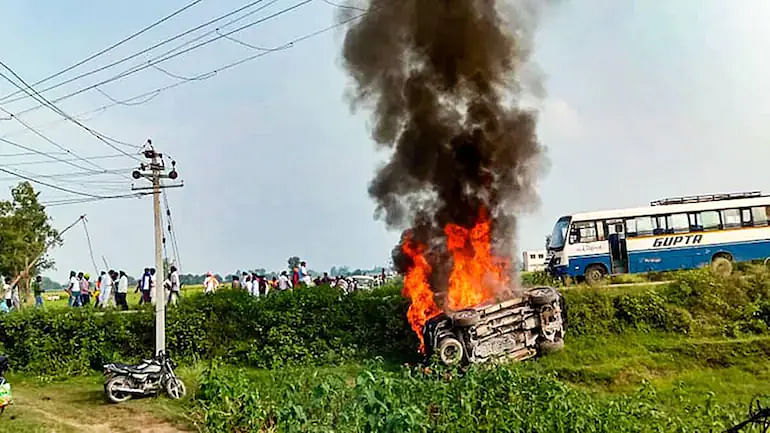 FPJ legal: Not satisfied with the steps taken by UP govt in Lakhimpur Kheri violence, SC says
Advertisement