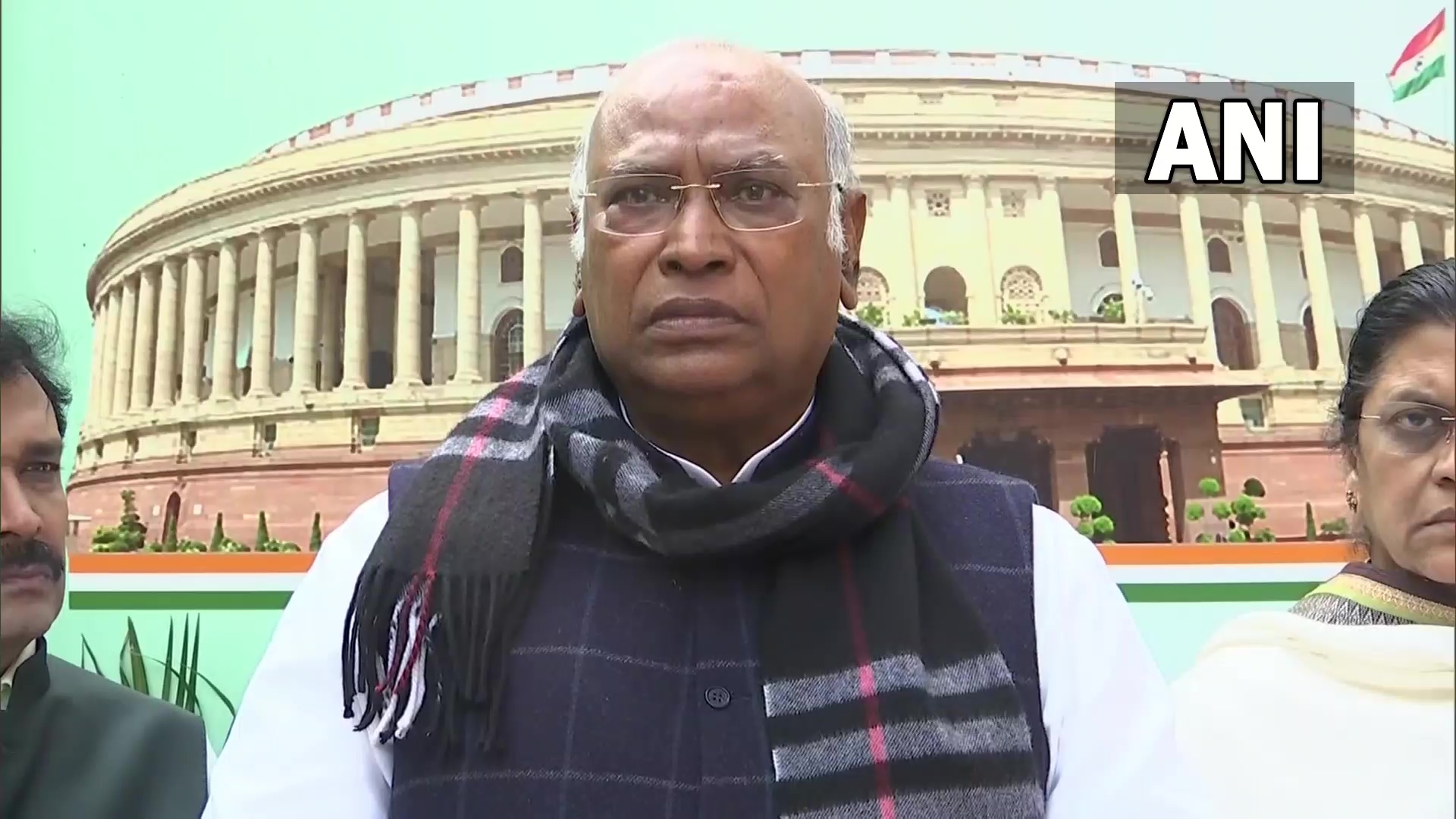 Rajya Sabha proceedings were adjourned till 2 pm on Thursday amid a protest by opposition parties which wanted a discussion on the Special Investigation Team's report regarding the October 3 Lakhimpur Kheri violence in Uttar Pradesh.

Soon after the listed documents were tabled, Chairman M Venkaiah Naidu said he has not admitted notices for suspension of scheduled business.

Leader of Opposition Mallikarjun Kharge rose to speak, but the chairman did not allow him.

This led to a protest by Congress party members and others.

The Congress had given notice on the Lakhimpur Kheri issue under the Rajya Sabha rule 267, that calls for setting aside the business of the day to take up the issue listed in the notice.

The chairman adjourned the proceedings till 2 pm.

"We had given a notice under Rule 267 in Rajya Sabha over the Lakhimpur Kheri incident. We wanted a discussion over the incidents that took place there, especially on the SIT clearly saying that the mowing down of farmers was pre-planned, a conspiracy and it was a murder", M Kharge said while talking to reporter.

"Police have filed an updated chargesheet. Its supervision is being done by a retired judge to ensure that the inquiry goes on properly. Son of MoS Home is involved & he himself was the conspirator. He along with 13 of his friends killed the farmers", Kharge added.

"We wanted to present this before House. We had requested Chairman & had given a notice in the morning. Minister Teni had once told the farmers to break their 'satyagraha', otherwise, he knows how to make it happen within 2 minutes. Maybe his son acted on this", alleged Mallikarjun Kharge.

In a apparent attack on PM Modi, he said, "PM is not taking any action. If no action is being taken despite the SIT report then we have to say that the PM is protecting him. Chairman didn't listen to our appeal and suddenly adjourned the House".

Among other reports and papers, the report of the Joint Committee on the Personal Data Protection Bill, 2019 was also tabled in the House.

"This report shows. the chairman is cooperative, the government is accomodative, the opposition is responsive," said Congress leader Jairam Ramesh while tabling the report on data protection.

Earlier, the Rajya Sabha paid tributes to the valour of soldiers on the 50th anniversary of Vijay Diwas. Vijay Diwas commemorates India's victory over Pakistan in the 1971 war. Bangladesh, then part of Pakistan, became an independent country after the war.

The proceedings of the House have been repeatedly disrupted since the start of the winter session following the suspension of the 12 Opposition MPs from the Rajya Sabha on November 29. The 12 opposition members have been suspended for the entire winter session of Parliament for their "unruly" conduct in the previous session in August.

The Opposition has described the suspension as "undemocratic and in violation of all the Rules of Procedure" of the Upper House. 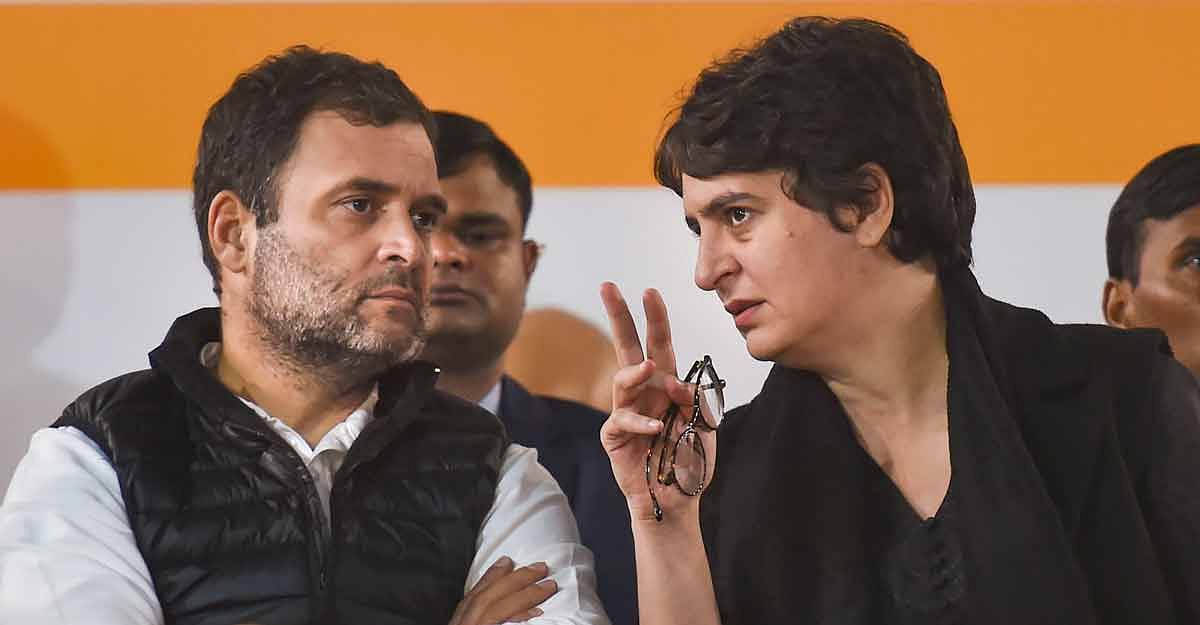