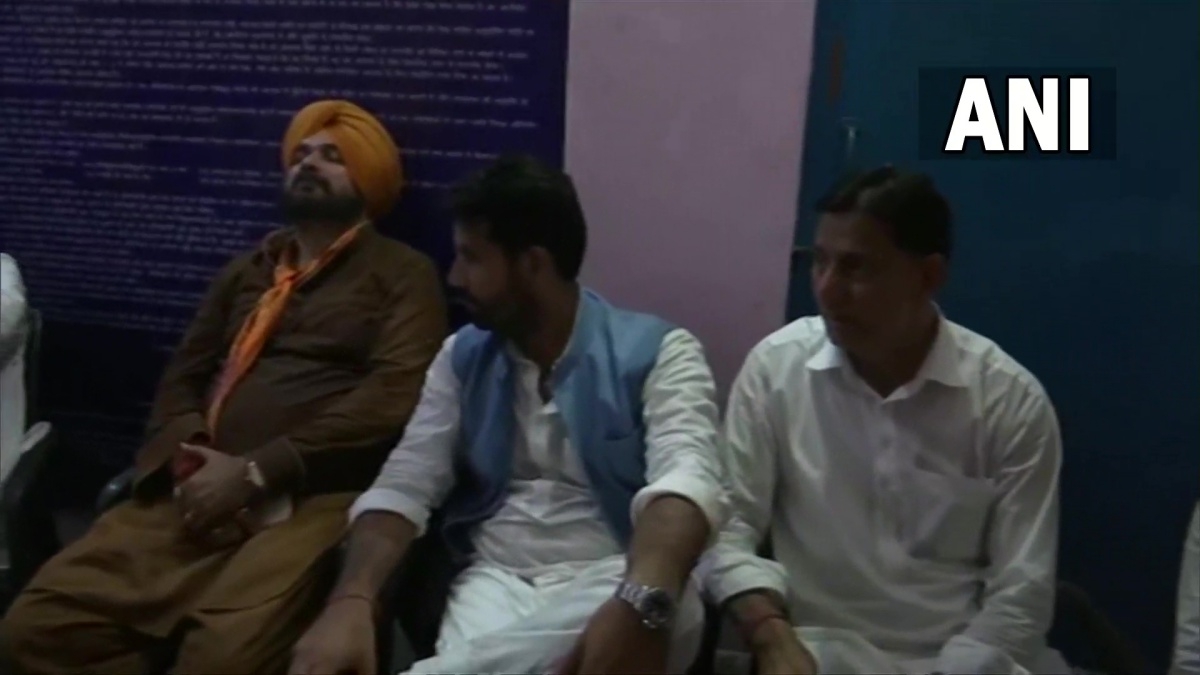 The Congress leaders were detained at the border of the two states as they were heading towards Lakhimpur Kheri where nine people were killed in violence that erupted during farmers' protests on Sunday (October 3). Sidhu was accompanying Deputy Chief Minister Sukhjinder Randhawa and cabinet ministers Pargat Singh and Vijay Inder Singla, besides former ministers Balbir Singh Sidhu, Gurpreet Kangar and Sunder Shyam Arora and other leaders.

They have been staging a sit-in protest at the border. The leaders have been demanding the arrest of Union Minister Ajay Kumar Mishra's son Ashish Mishra in connection with the death of farmers during the violence.

Sidhu threatened to go on hunger strike if action is not taken against the minister's son by Friday.

Speaking to media persons before the detention, the cricketer-turned-politician said, "Why has the government not arrested Ashish Mishra? Is the Minister's son above the law? Arrest Mishra. You (Uttar Pradesh government) are not taking action against him who ran over farmers. And, you are teaching us law. You have set Mishra free and stopping MLAs and MPs. We will not tolerate the dictatorship. we are soldiers of Rahul Gandhi."

Union Minister of State for Home Mishra's son has been booked for allegedly mowing down four farmers in Lakhimpur Kheri on Sunday.

However, Mishra has denied allegations about his son's involvement in the case.

Before the protest march Thursday, Sidhu slammed the BJP-led government in UP over the Lakhimpur Kheri incident.

He said Punjab Congress and party MLAs are standing firmly with the farmers. He asked why UP authorities hadn't taken action against Mishra's son even after an FIR was lodged in the matter. 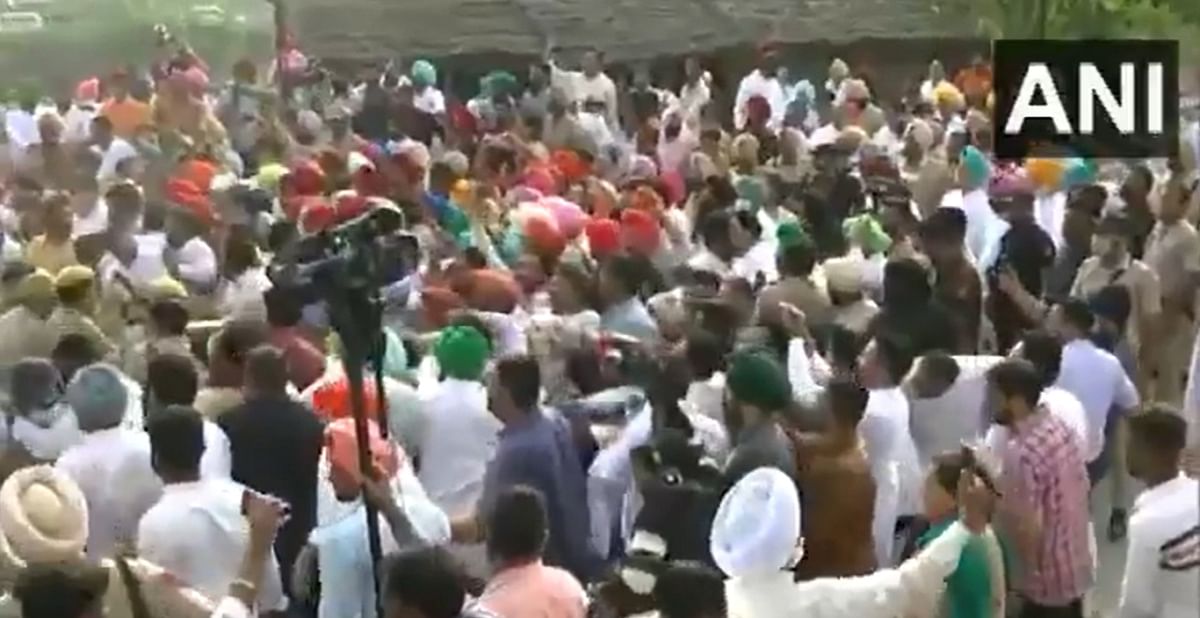