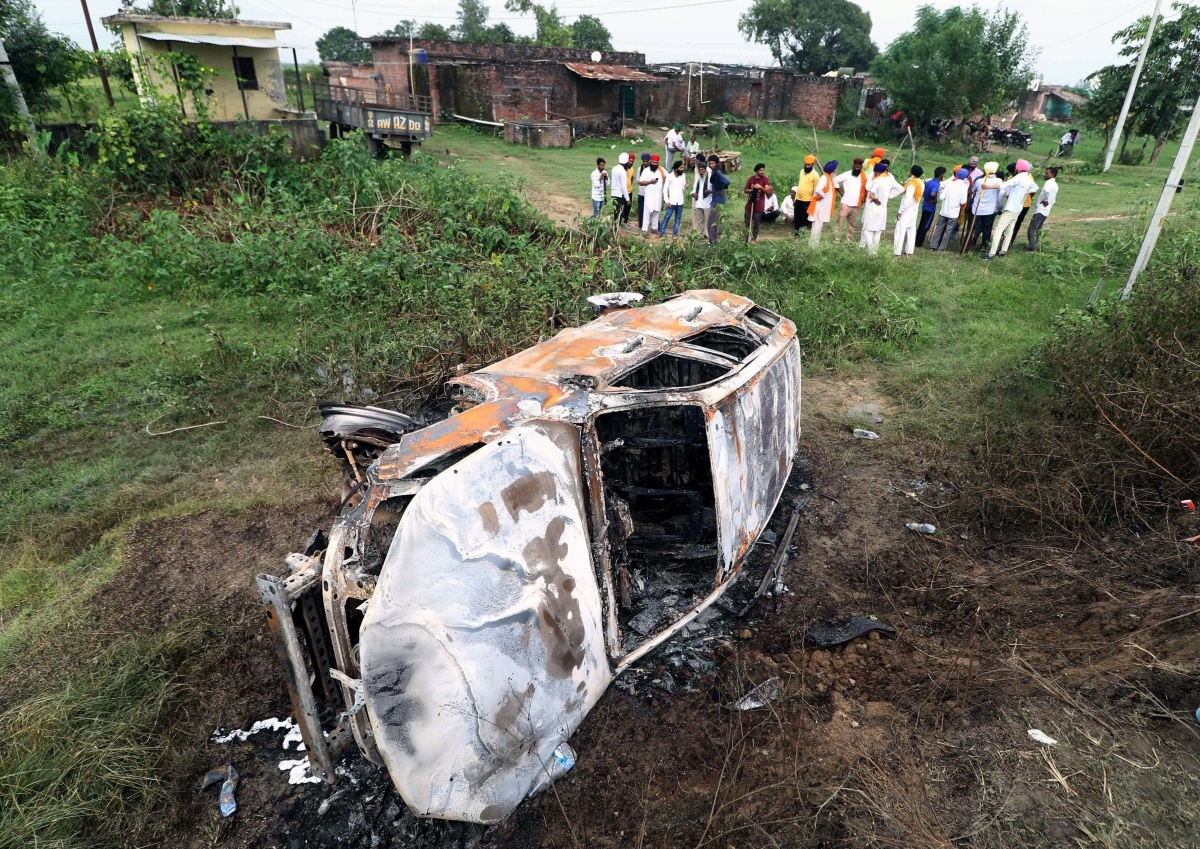 In the wake of Lakhimpur Kheri incident, the Indian National Congress on Saturday has asked all the chiefs of its state/UT units to observe maun vrat (vow of silence) between 10 am and 1 pm on Monday outside Raj Bhavans or Central Government offices, demanding immediate sacking of Mos Home Ajay Mishra and arrest of all culprits including his son.

Ever since the incident, Congress along with many other opposition parties have been demanding resignation of Ajay Mishra and arrest of his son Ashish in the case.

Meanwhile, Congress in Maharashtra which is one of the allies of the Mahavikas Aghadi government has collectively called for statewide bandh on October 11.

Addressing a press conference at Shimla, All India Congress Committee (AICC) spokesperson Charanjit Singh Sapra said that the main accused, Ashish Mishra, who is the son of Union minister Ajay Mishra Teni, was still roaming free despite being named in the FIR and abundant evidence of him being behind the killings of farmers.

Lakhimpur Kheri violence | Congress asks chiefs of its state/UT units to observe maun vrat (vow of silence) between 10 am & 1 pm on Monday outside Raj Bhavans or Central Govt offices, demanding immediate sacking of Mos Home Ajay Mishra & arrest of all culprits including his son pic.twitter.com/qN9BB5kNrS

“Congress demands the resignation of Union minister of state for home Ajay Mishra as his son is involved in Lakhimpur Kheri violence, there is ample evidence against him for killing farmers,” said Sapra.

“If Ajay Mishra doesn’t come to the police, the cops must arrest him,” he said. Taking a jibe at Prime Minister Narendra Modi, he said the PM preferred to interact with peacocks and not with the victims of violence.

On the other hand, top Congress leadership will gather in Delhi on October 16 to deliberate on the current political situation, including the Lakhimpur violence, and decide on the organisational elections at a meeting of the party's working committee. The meeting of the Congress' top decision-making body has been convened after demands from some quarters within the party to discuss important issues, including some defections in the recent past. 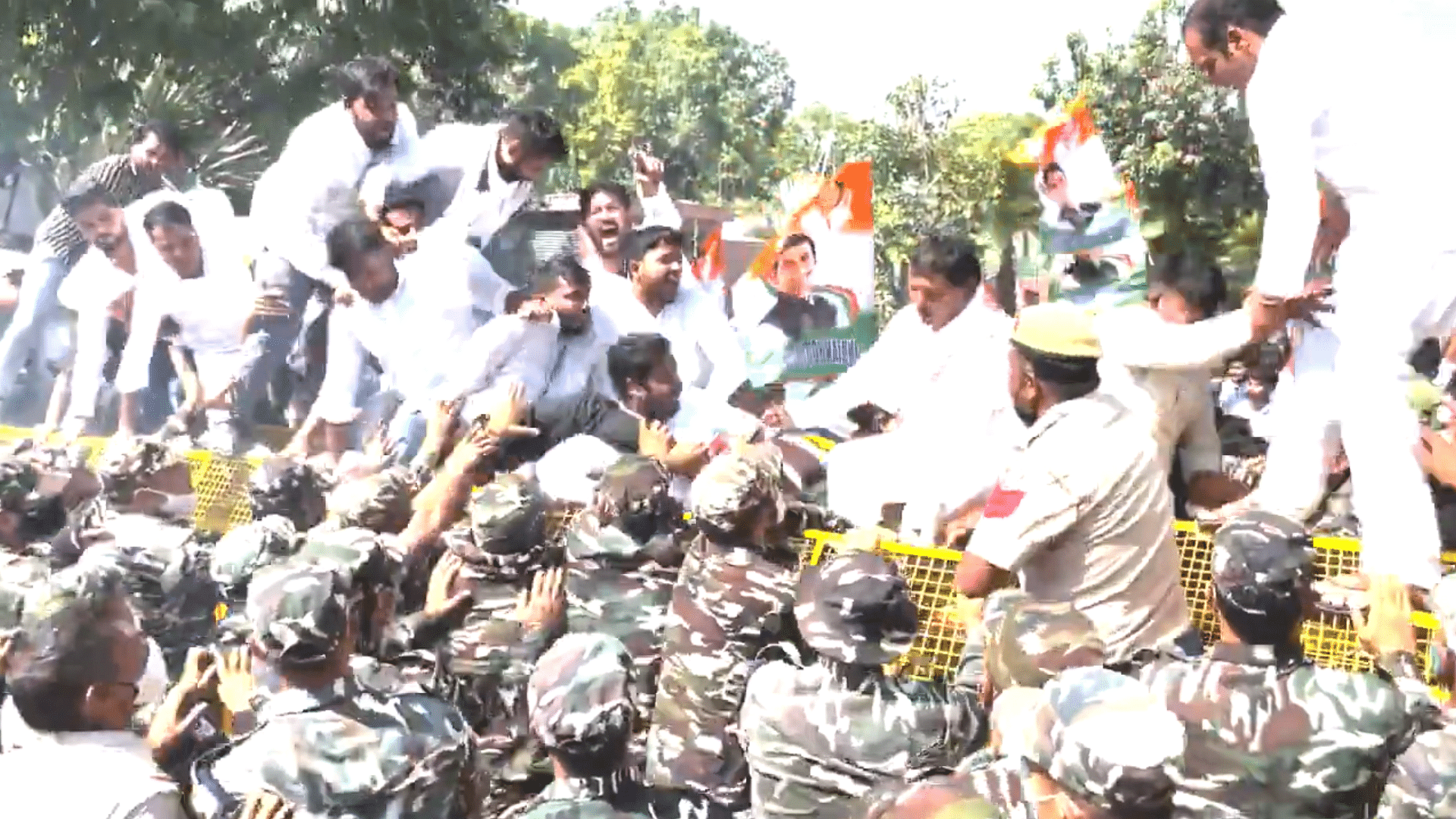