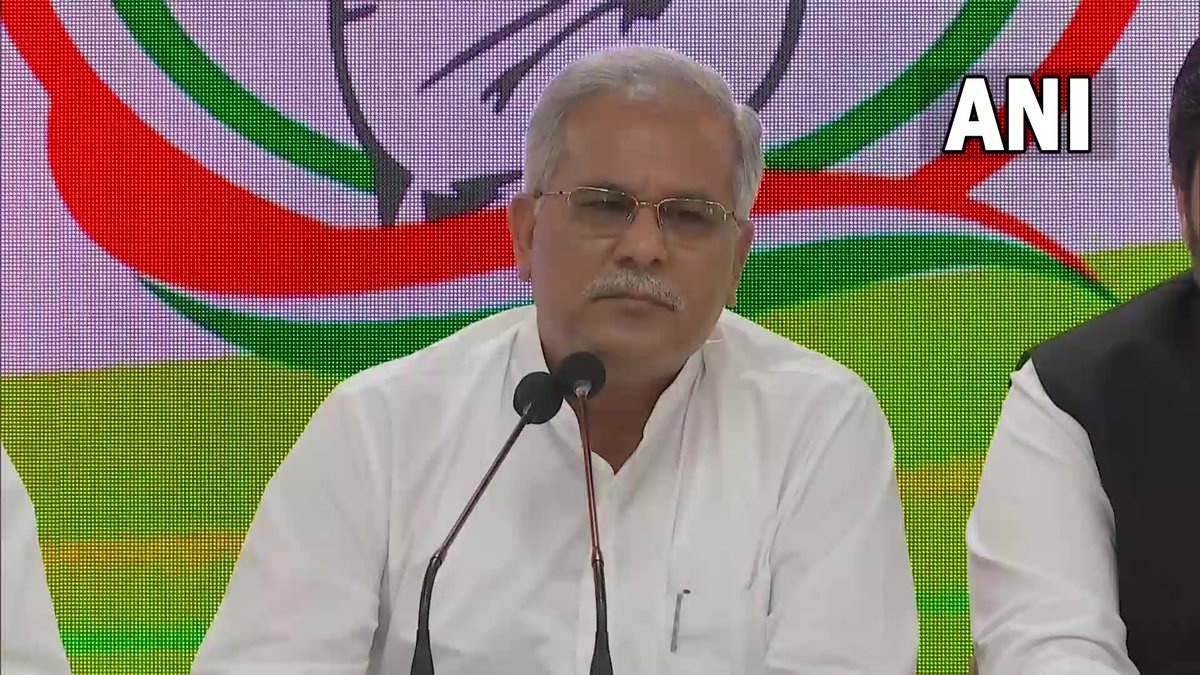 Slamming the Bharatiya Janata Party (BJP) over violence in Lakhimpur Kheri in Uttar Pradesh, Chhattisgarh Chief Minister Bhupesh Baghel on Monday termed the incident as murder adding that the opposition party cannot tolerate any voice against them. "BJP cannot tolerate any voice that is against them. Most opposition leaders have either been detained or put under house arrest. We demand the Union Minister be removed. This was not an ordinary incident but murder," Baghel told mediapersons here.

The Congress has demanded immediate release of party general secretary Priyanka Gandhi Vadra who has been allegedly detained by Uttar Pradesh Police in the Hargaon area on her way to Lakhimpur Kheri.

The Congress also demanded the dismissal of Union Minister of State for Home Ajay Mishra Teni from the Union Council of Ministers and the arrest of his son.

"BJP wants to suppress opposition and crush any voice that is against them. Haryana CM ML Khattar's statement also shows their mentality that wants to end every opposition. This is dictatorship. We will not tolerate it," Baghel said.

Baghel's remarks against BJP come days after the Congress apointed him as the AICC senior observer for the upcoming assembly elections in Uttar Pradesh.

As many as eight people died in Sunday in Lakhimpur Kheri after eight people were killed there in violence that broke out after a car hit protesting farmers. The Uttar Pradesh government denied permission for Bagel's plane to land at the Lucknow airport today. Among others who were prevented from going to Lakhimpur included Congress general secretary Priyanka Gandhi Vadra and SP president Akhilesh Yadav among others.

"Why are not we allowed to go there (Lakhimpur Kheri) and meet the families of the victims? Yesterday, police misbehaved with Priyanka Gandhi and stopped her in Sitapur without any warrant. Is sympathizing with anyone now a crime? Baghel said at the Raipur earlier today. Watch: Priyanka Gandhi sweeps room after being detained on her way to Lakhimpur Kheri; netizens...