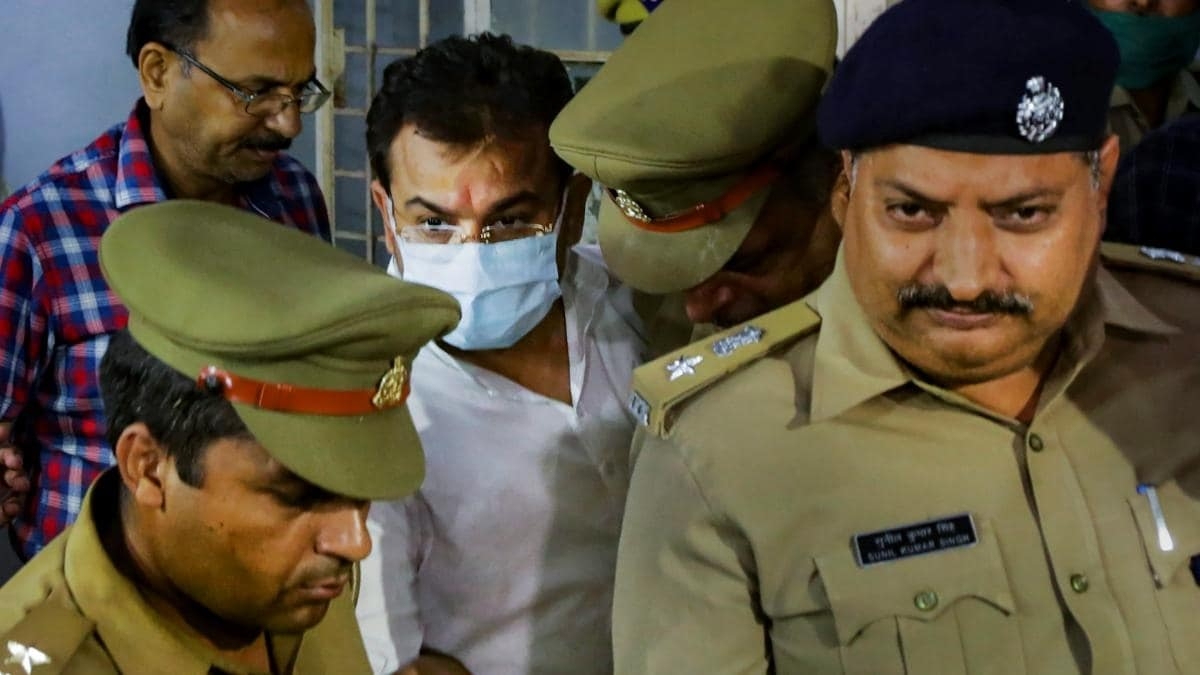 Lakhimpur Kheri (UP): Ashish Mishra, son of union minister Ajay Mishra Teni and the main accused in the Lakhimpur Kheri violence case, is reportedly suffering from dengue and has been hospitalised.

According to sources, Ashish's health deteriorated and he had to be admitted to the jail hospital.

Ashish who was taken on police remand on Friday, had complained of fever and his blood reports on Saturday confirmed that he was suffering from dengue.

He was admitted to the jail hospital at 10.p.m on Saturday after his condition deteriorated.

Ashish Mishra was arrested in connection with the violence that was triggered after he allegedly ran his car over protesting farmers in Tikunia in Lakhimpur Kheri.

Four farmers were mowed down by an SUV in Lakhimpur Kheri when a group agitating against the Centre's three new farm laws was staging a demonstration against the visit of UP deputy chief minister Keshav Prasad Maurya on October 3.

Two BJP workers, a driver and a journalist were killed in the violence that followed. Meanwhile, three more persons were arrested on Saturday in connection with the case, taking the total number of arrests to 13. 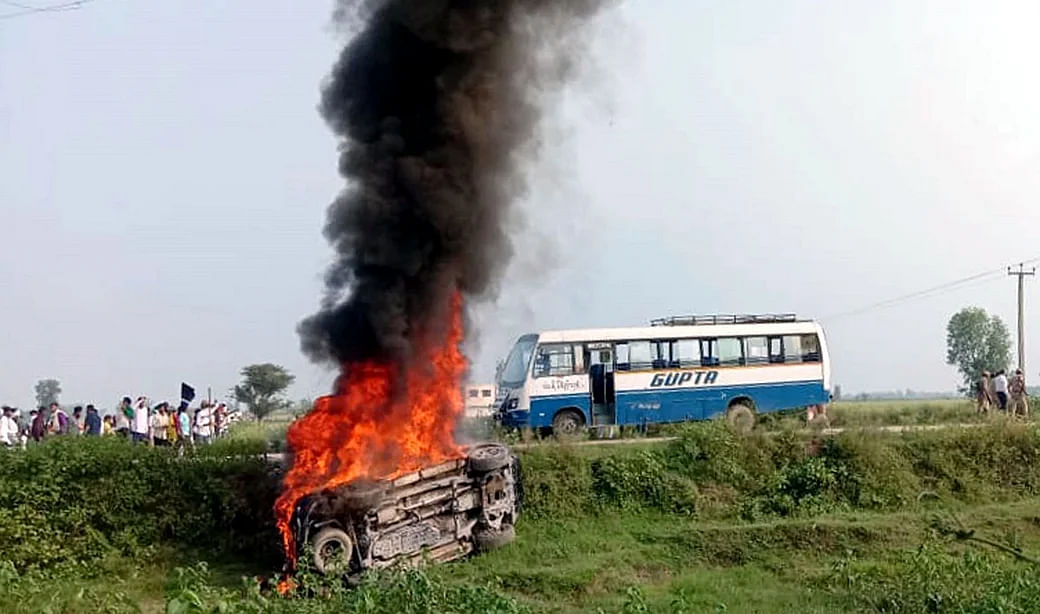