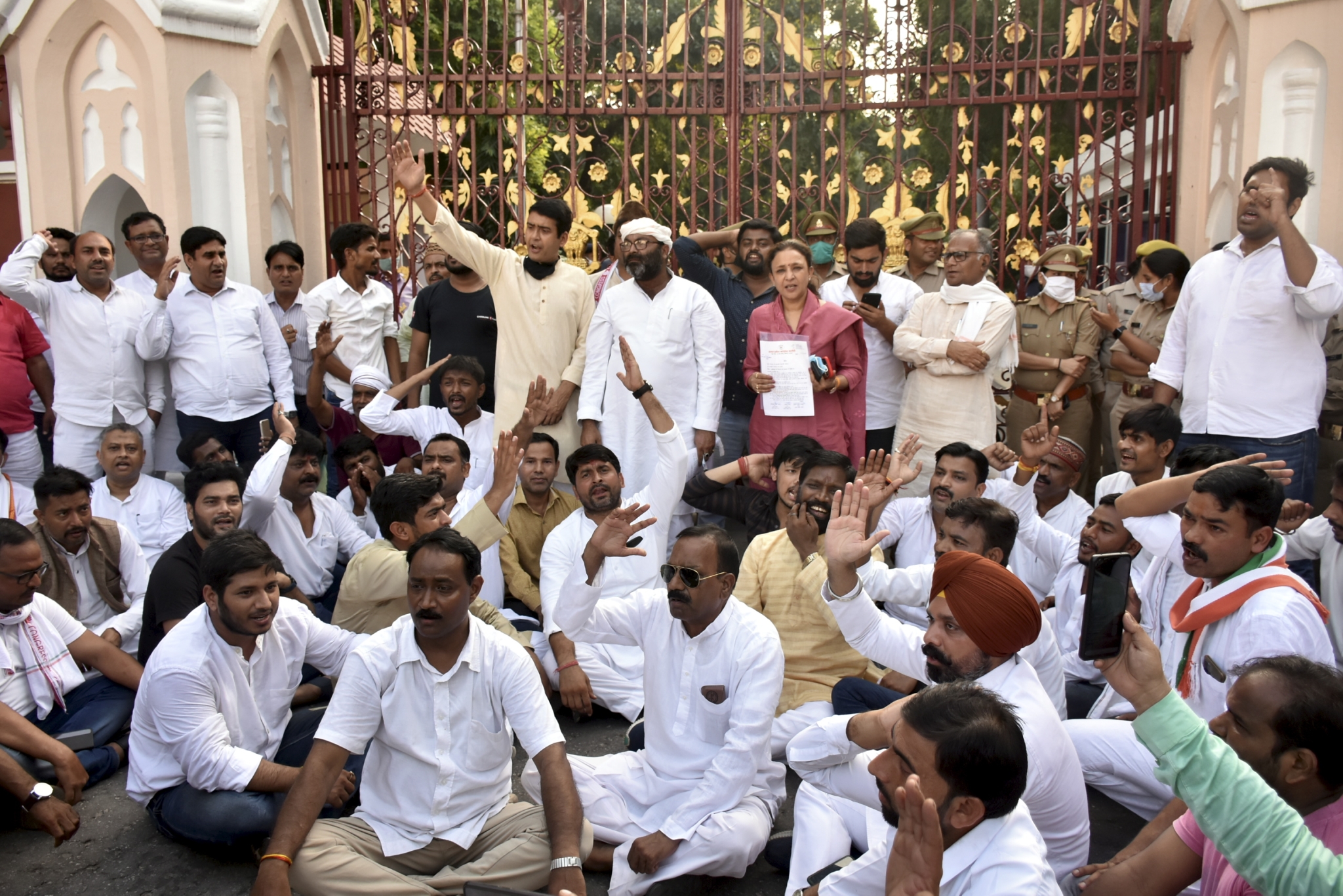 Lucknow: As Supreme Court began suo moto hearing in the Lakhimpur case on Thursday, the Uttar Pradesh police swung into action. The police arrested two of the accused named in the FIR lodged by the farmers while summons has been sent to the union home minister’s son Ashish Mishra Monu.

The Inspector General (IG) of zone, Lakshmi Singh informed that notice under 160 has been pasted at the residence of union home minister for state Ajay Mishra that says Ashish Mishra has to come to the police station for investigation. The Chief Justice of India (CJI) himself heard the Lakhimpur case on Thursday with two of his colleagues. The SC has sought status report from the UP government in the case and to inform the apex court as to how many arrests have been made so far. 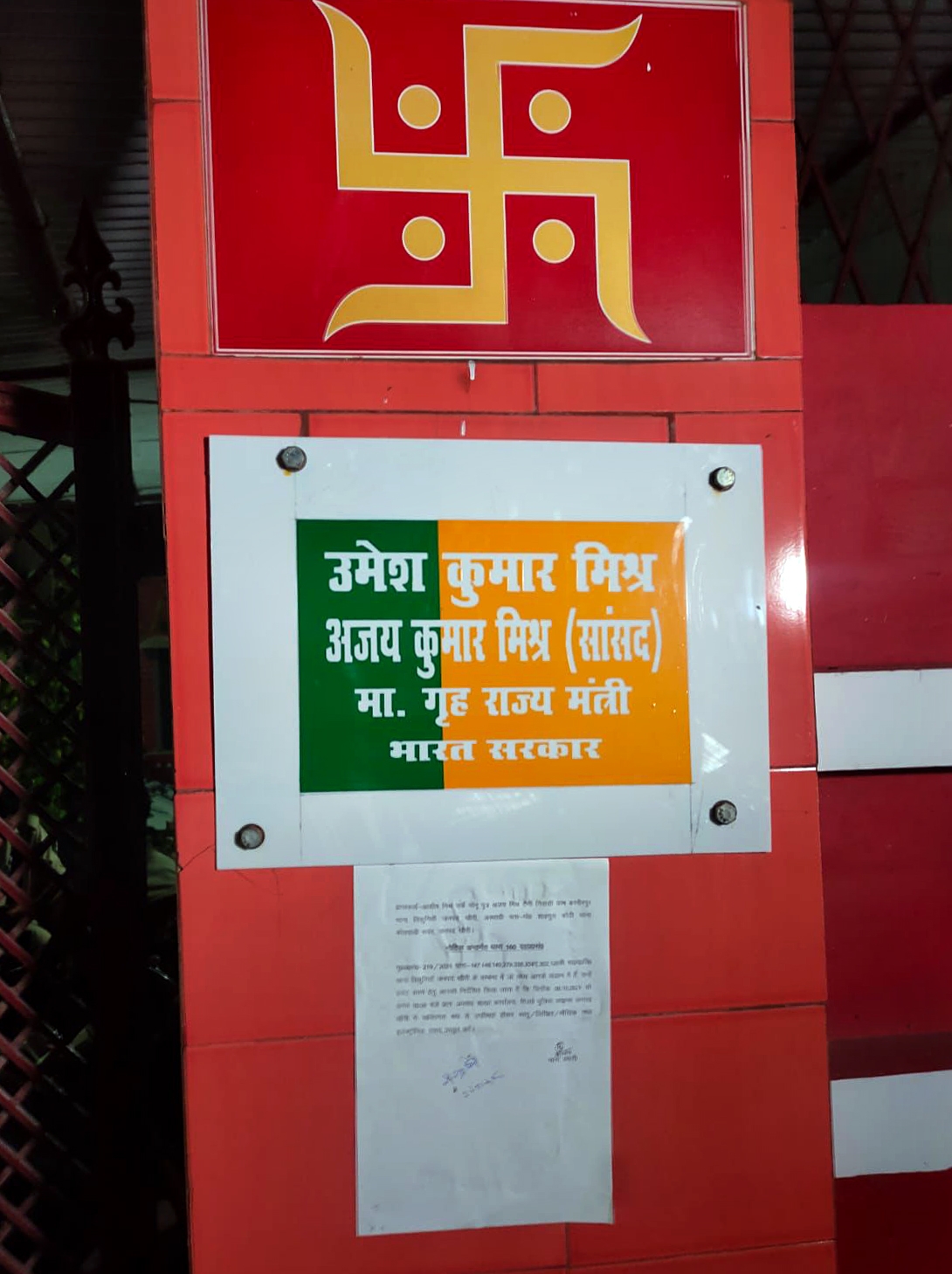 Immediately after court’s notice, the UP police arrested two of the accused Ashish Pandey and Lavkush; both have been named in FIR. The IG Zone informed that both the arrested accused are friends of minister’s son and were riding in the vehicle that crushed farmers. She said that prime accused in the case Ashish Mishra has been called at the crime branch on Friday morning where he will be quizzed. He said that if Ashish fails to reach crime branch police station, legal action would be taken against him. However, she said that no time limit has been given in the summons served at minister’s residence. The IG informed that police has detained few people in the case and investigations are going on.

Meanwhile, the UP government has appointed retired judge of High Court Justice Pradeep Kumar Srivastava to head the single-member judicial enquiry commission constituted to probe Lakhimpur incident. In the notification issued in this regard on Wednesday night, the state government has asked the commission to submit its report in two months.

The state government on Thursday also constituted a committee of nine police officials that would monitor the investigation in the Lakhimpur case. This committee is being headed by DIG, Upendra Agarwal.