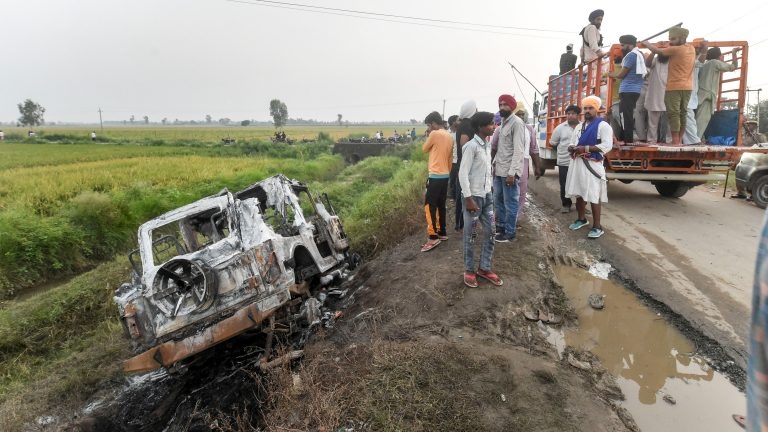 In an interesting development, eight of the 90 key witnesses in the Lakhimpur Kheri case in which Ashish Misra, son of Union Minister of State for Home Ajay Misra Teni, is the main accused, want their police security removed.

These witnesses have written to the local administration in this regard.

A total of eight people, including four farmers, were killed in the Tikunia area of Lakhimpur Kheri on October 3.

Security was provided to each of the 90 key witnesses of the case by the police after recording their statement before a magistrate on the directions of the Supreme Court last month.

Additional Superintendent of Police (ASP), Arun Kumar Singh, who is also a member of the nine-member special investigation committee probing the incident, said, "Eight key witnesses have submitted applications wanting their security to be withdrawn citing personal reasons. Their applications will be reviewed before removing security."

The local police declined to reveal the identity of the witnesses who want their security removed.

It may be recalled that on October 3, violence erupted after an SUV mowed down four farmers near the Banbirpur village under Tikunia police circle of Lakhimpur Kheri.

Two FIRs -- the first in connection with the mowing down of four farmers and the second regarding the killing of four others -- were registered at the Tikunia police station.

The special investigation committee probing the case has arrested 13 accused, including Ashish Misra, in connection with the first case and two accused in the second case. 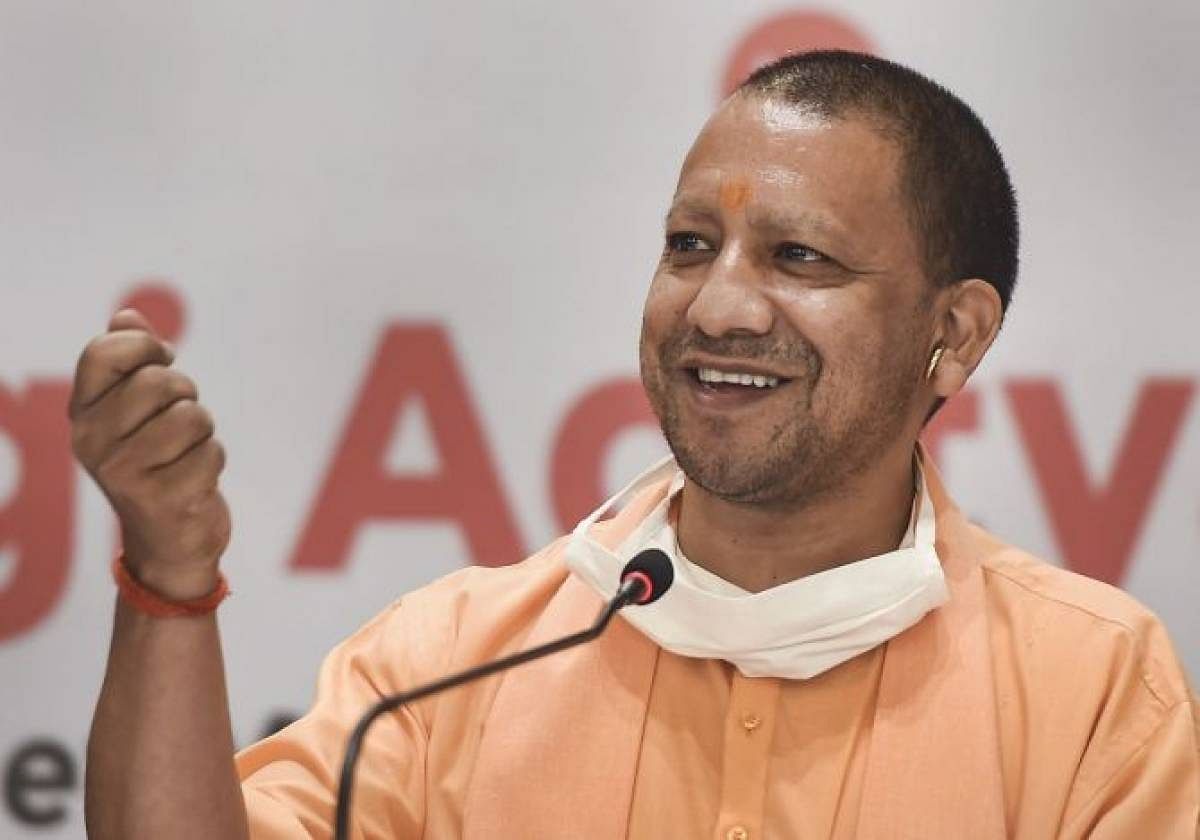