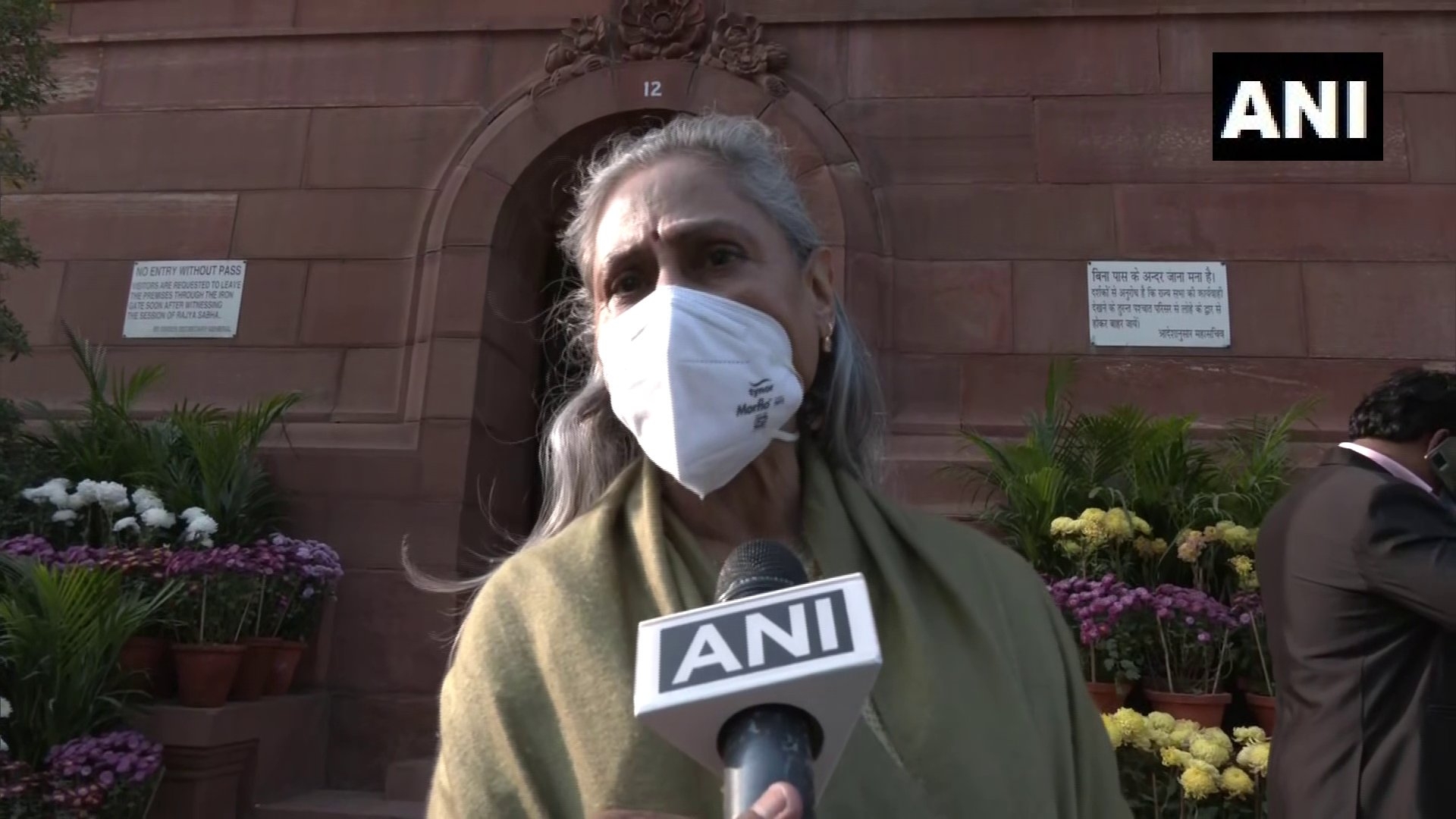 Samajwadi Party (SP) Rajya Sabha MP Jaya Bachchan on Wednesday said Minister of State for Home Ajay Mishra, whose son is under arrest in connection with the Lakhimpur Kheri violence case, must resign on moral grounds.

"MoS Home must resign on moral grounds, the govt's acceptance or unacceptance (of the resignation) is a different issue. SIT's 'conspiracy' probe is a huge statement. Don't know how many farmers' deaths were pre-planned, but at least one case came out," news agency ANI quoted Jaya Bachchan as saying.

Earlier in the day, the Bharatiya Janata Party (BJP) rejected as "unfounded" the Opposition's demand for the resignation of Ajay Mishra and all but ruled out a discussion on the Lakhimpur Kheri issue as the matter is sub-judice.

The Opposition intensified its demand for Mishra's resignation and forced an adjournment of Lok Sabha's proceedings after a Special Investigation Team (SIT) probing the Lakhimpur Kheri violence termed the October 3 incident a "pre-planned conspiracy".

"The probe is on under Supreme Court's directions. Such comments (of Opposition) are unfounded," Union minister and senior BJP leader Piyush Goyal told reporters.

Asked about the demand for a discussion, he added, "Parliamentary rules dictate that a sub-judice matter is not discussed (in Parliament)."

Meanwhile, both Lok Sabha and Rajya Sabha were adjourned on Wednesday amid sloganeering by the Opposition over an SIT probe report on the Lakhimpur Kheri violence. 'Why are they demanding discussions if they don't want to attend them?': Union Minister Pralhad...