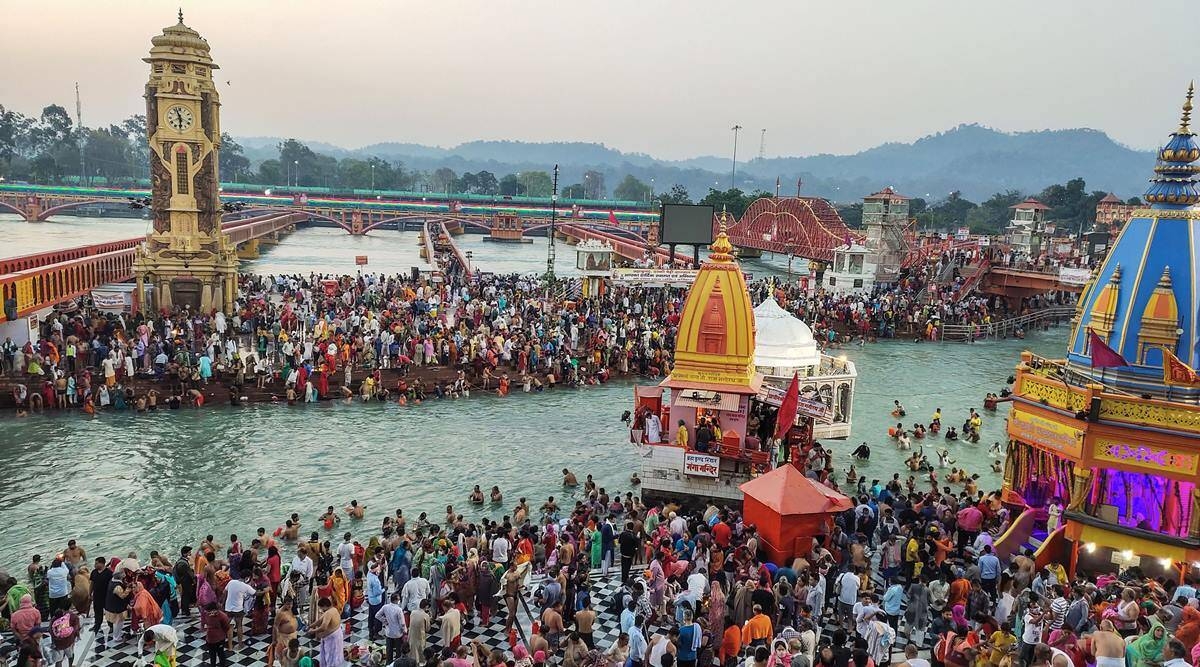 A Haridwar court has issued non-bailable warrants against Mallika and Sharat Pant of Max Corporate services and Dr Navtej Nalwa of Nalwa Path Labs in connection with fake Covid tests conducted during Kumbh.

The NBWs against the three main accused in the case were issued on Saturday by the court of chief judicial magistrate, Haridwar.

The two firms and their owners were among three companies named in an FIR lodged in connection with the case.

After obtaining the NBWs from the CJM's court, efforts are being made by the Special Investigation Team (SIT) to arrest them, Haridwar SSP Senthil Avoodai Krishna Raj S said.

Police teams have been sent to Uttar Pradesh, Haryana and New Delhi in search of the accused, he said.

The scam pertains to issuing negative Covid test reports to a host of people whose samples were never taken and who did not even attend the Kumbh mela.

Noida-based Max Corporate Services, which had been assigned the task of carrying out Covid tests during Kumbh, had outsourced the job to Delhi-based Lalchandani Labs and Hisar-based Nalwa Labs.

Two officials in Uttarakhand were suspended last week for their alleged involvement in the fake Covid testing scam during Haridwar Kumbh.

The action was based on the recommendation of a probe committee set up by the Haridwar district magistrate to look into the fake testing scam.