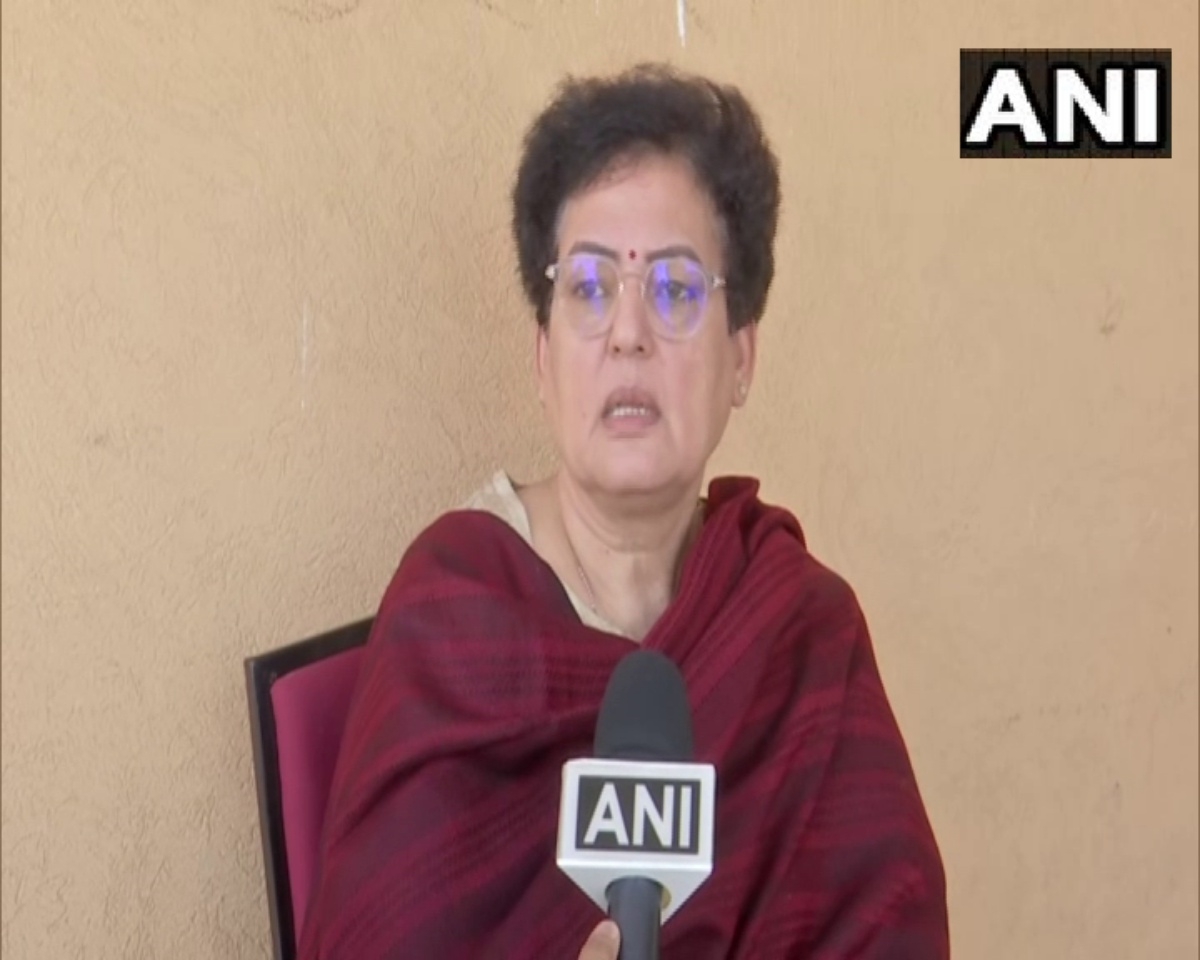 A day after video of Karnataka Congress MLA and former assembly speaker KR Ramesh Kumar passing disdainful remarks over rape went viral, National Commision of Women (NCW) chairperson Rekha Sharma slammed the leader saying that the party should not give tickets to such persons and public also shouldn't vote for such people.

Yesterday, the senior Congress leader sparked a controversy after he remarked in the Karnataka Assembly that when rape is inevitable, one should lie down and enjoy it.

Ms Sharma said, "on one side they are making laws, strengthing laws and on another side, they are promoting rape."

"I strongly condemn the statement. These public representatives have been elected to represent the cause of women inside the Assembly. He should apologise to every woman of the country for making such a derogatory statement and strict action must be initiated against him," Sharma told PTI.

"These are the people who are there to make better laws for the people but they were laughing at that insensitive remark. I wonder how they will be working for the betterment of people," the NCW chairperson added.

Yogita Bhayana, an activist who heads the People Against Rape in India (PARI), said the comment by the shameless MLA came on a day when the country was observing nine years of the Delhi gangrape incident.

Sharing a video clip on Twitter, Bhayana said: "This video of Karnataka Legislative Assembly is from yesterday (Thursday) when the country was observing the nine years of the Nirbhaya incident. To protect our women, we vote for them (legislators) and this shameless (MLA) is calling rape enjoyment."

Karnataka Assembly Speaker Vishweshwar Hegde Kageri found himself in a fix as he was running short of time and wanted to wind up the discussion by 6 pm whereas the MLAs were insisting to extend the time.

"I am in a situation where I have to enjoy and say 'yes, yes'. That's it. This is what I feel. I should give up controlling the situation and take the proceedings in a systematic manner, I should tell everyone to continue your talks," Kageri said laughing. He explained that his only grievance is that the business of the house is not happening.