According to TMC Rajya Sabha MP Shantanu Sen, the BJP cadres on August 28 had broken into the house of the TMC leader and had beaten him.
Aritra Singha 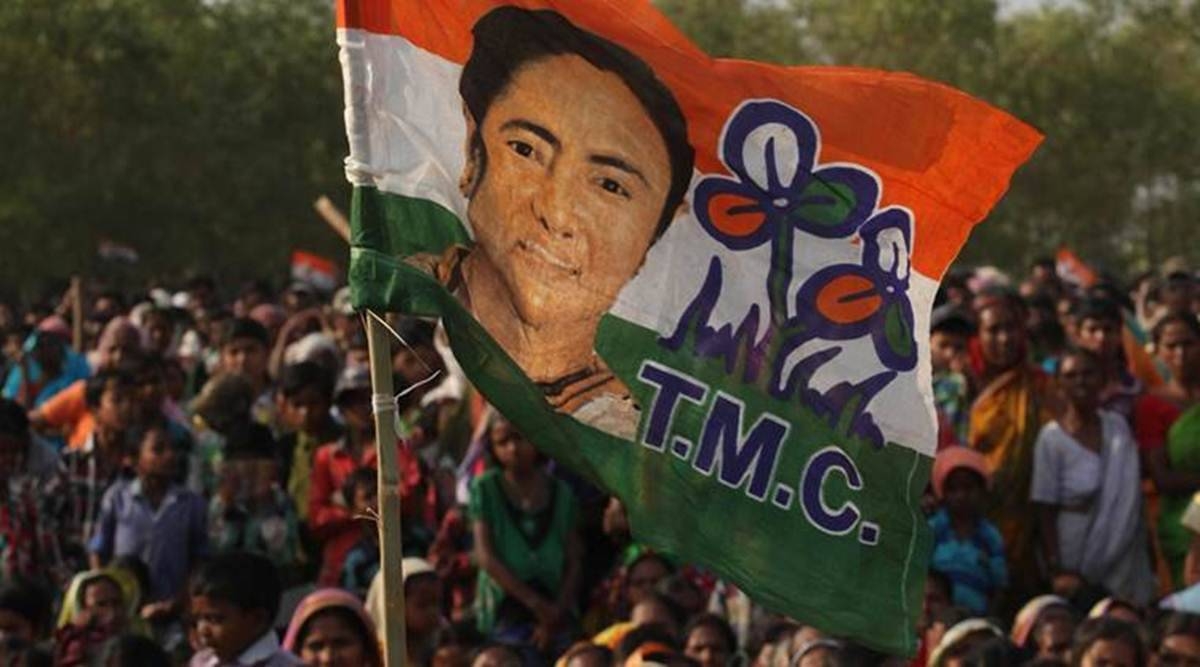 After four months of struggle, TMC Tripura leader Majibul Islam Mazumdar succumbed to his injuries in SSKM hospital in Kolkata. He was allegedly beaten up by BJP goons on Trinamool Congress Chhatra Parishad Day on August 28, 2021.

According to TMC Rajya Sabha MP Shantanu Sen, the BJP cadres on August 28 had broken into the house of the TMC leader and had beaten him.

“On August 28, he was brutally beaten by the BJP goons. He had severe head injury and his right hand was also broken. After first aid he was immediately moved to SSKM hospital but after four months he had succumbed to his injury on Wednesday morning,” said Sen.

Sen also claimed that due to ‘violence’ Tripura is reeling under ‘rule of terror’.

TMC MP Sougata Roy said that the death of Mazumdar clearly shows that the BJP government is a threat to democracy in the country.

“The TMC will try its level best to win over Tripura to establish democracy there. The death of the TMC leader is really painful. He was beaten as he was a TMC follower. I have heard that Majibur had suffered a cardiac arrest while being treated for his injuries,” mentioned Roy.

Roy also alleged that there is no law and order in Tripura and despite repeated reminders by TMC leaders no steps were taken by the BJP government.

Taking to Twitter, TMC slammed Tripura Chief Minister Biplab Deb and said, “Majibur Islam Majumder. REMEMBER THE NAME, @BjpBiplab since YOU have his blood on YOUR HANDS. On TMCP Foundation Day, @BJP4Tripura goons BRUTALLY & MERCILESSLY beat him up. He was admitted in SSKM and was undergoing treatment but unfortunately passed away today.”

Meanwhile, scuffle broke out in Tripura after TMC leaders held a protest rally in Tripura over the alleged ‘Lawlessness’ there.

According to TMC leader Rajib Banerjee, despite seeking permission from the police to allow the TMC to submit a memorandum to the Governor, the police heckled them.

The TMC delegation marched to the Raj Bhavan demanding swift action against the perpetrators of the attack and to submit a 15-point agenda, seeking action against the deteriorating law and order situation, rising unemployment, and deprivation of education and lack of proper health services in the state. Governor Satyadeo Narain Arya, however, declined to meet with the AITC representation.