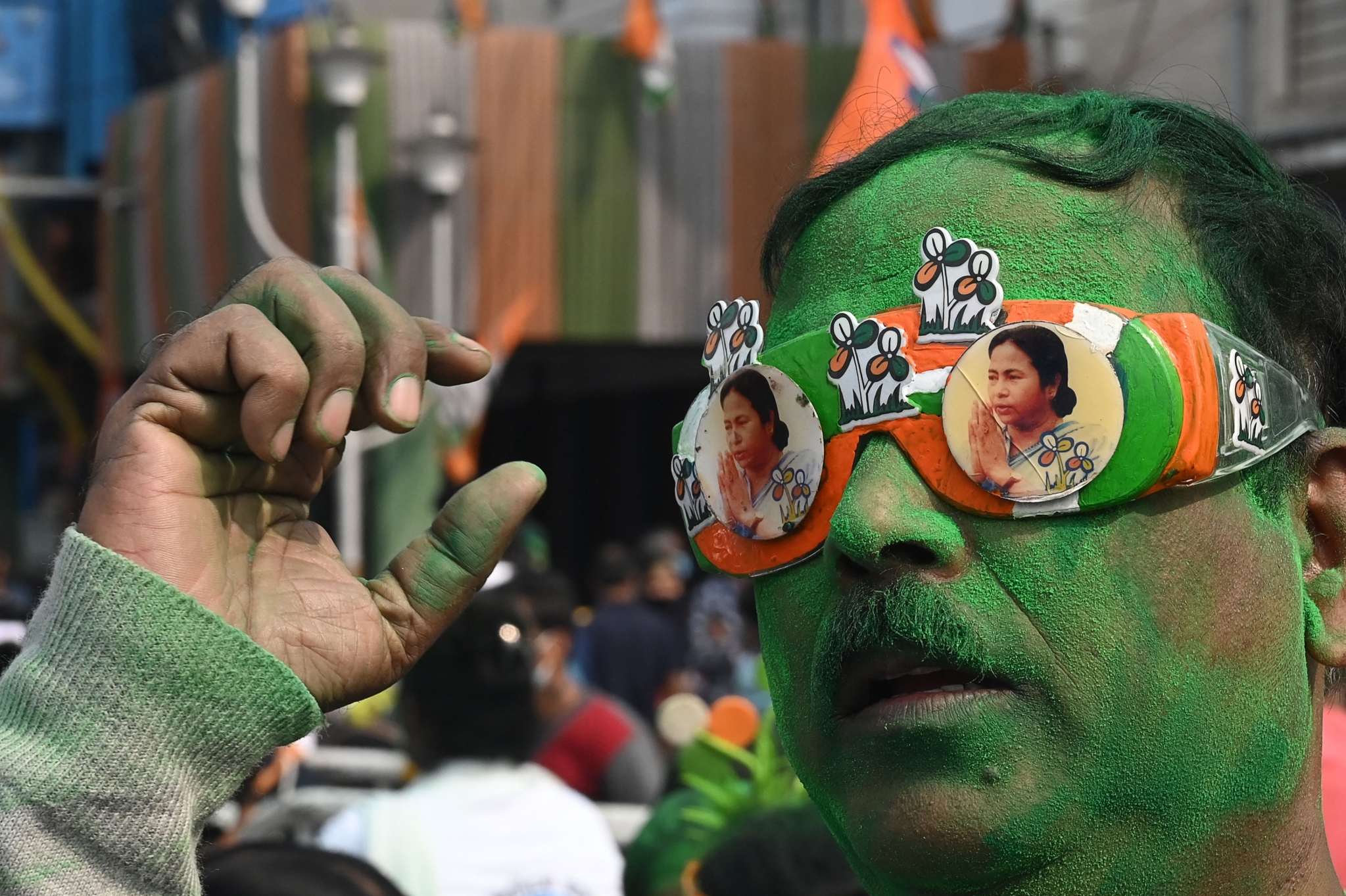 TOPSHOT - A supporter of the Trinamool Congress (TMC) celebrates the partys victory in the Kolkata Municipal Corporation (KMC) elections, near the residence of the Indias West Bengal Chief Minister and TMC leader Mamata Banerjee, in Kolkata on December 21, 2021. | (Photo by DIBYANGSHU SARKAR / AFP)

Kolkata: Even though the BJP won three seats in the Kolkata Municipal Corporation (KMC) polls, according to poll percentage CPI (M) has emerged second in the tally.

According to senior CPI (M) leader and politburo member Rabin Deb, had there been free and fair elections the Left Front would have won more seats.

“Though the TMC had promised free and fair elections, that was just a farce. We have seen booth rigging and people were not allowed to vote. The CPI (M) knew that though we have failed in the Assembly polls, we can make a comeback in KMC polls,” said Deb.

Asked whether ‘Community Kitchen’ and ‘Red Volunteer’ had helped the CPI (M) to get back in the fray, to which the senior politburo member said that the Left Front is always in the ‘mind’ of people.

“We need to work more and strengthen our organization. Only the Left Front can be the alternative to TMC,” mentioned Deb.

Notably, the young Red Volunteers during the lockdown had stood through thick and thin and served both Covid patients and non-Covid people of the state. Incidentally, most of the young and new faces including the Red Volunteers were given tickets to contest the KMC polls.

Asked whether the poll debacle in the Assembly election happened due to the alliance with the Congress to which Deb preferred to maintain silence.

“The Congress had fielded their candidates and we gave ours in keeping to the areas where we have a stronghold,” opined the CPI (M) leader.

It is pertinent to mention that out of 144 wards the Left Front had given 121 candidates and the Congress fielded 128 candidates.

Echoing Deb, Congress state chief Adhir Ranjan Chowdhury also claimed had there been ‘violence free’ elections then Congress would have also won more seats than the two that they have won. 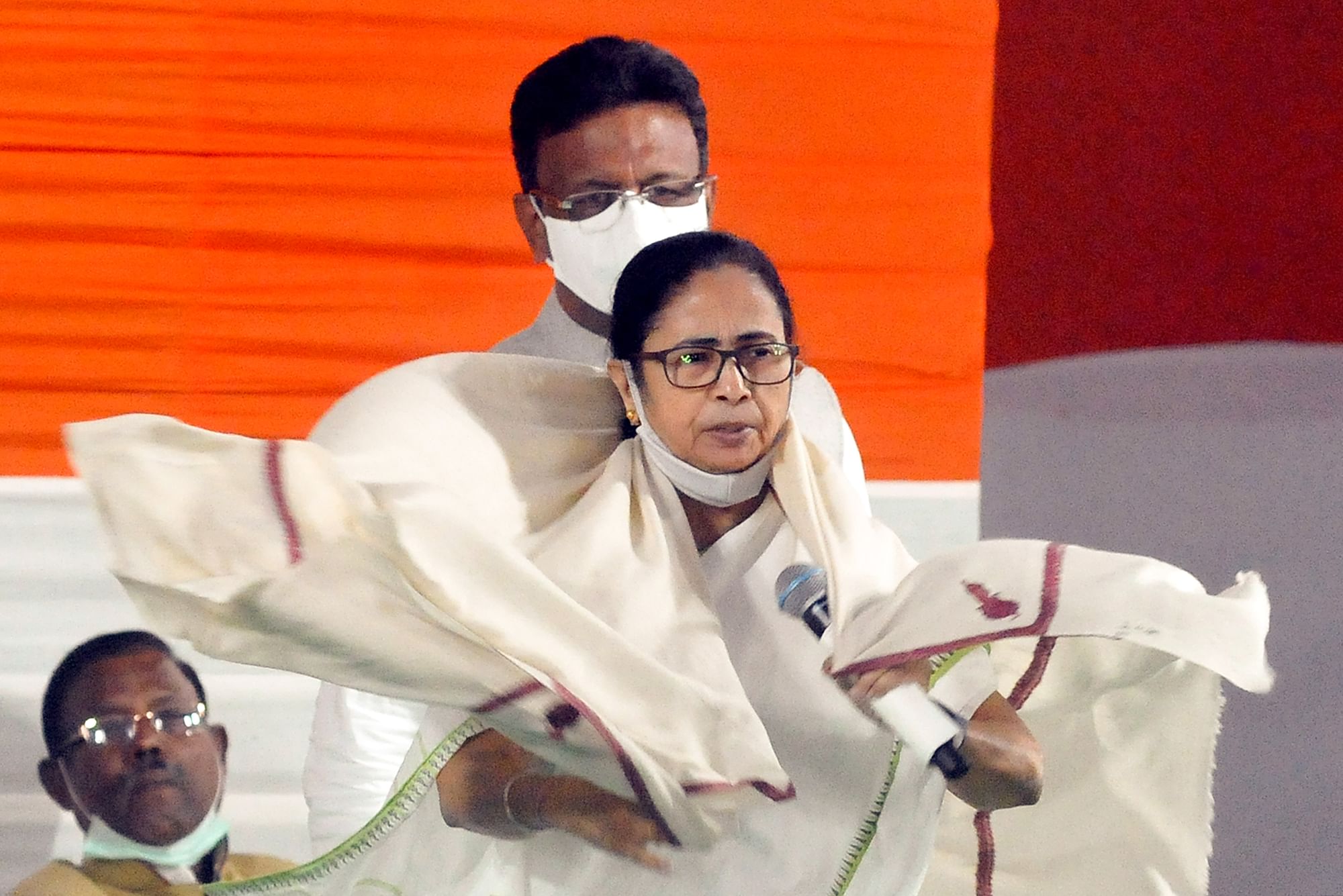