Polling is underway at 4,959 polling booths in all 144 wards of Kolkata Municipal Corporation (KMC) amid tight security and with COVID-19 protocols.
FPJ Web Desk 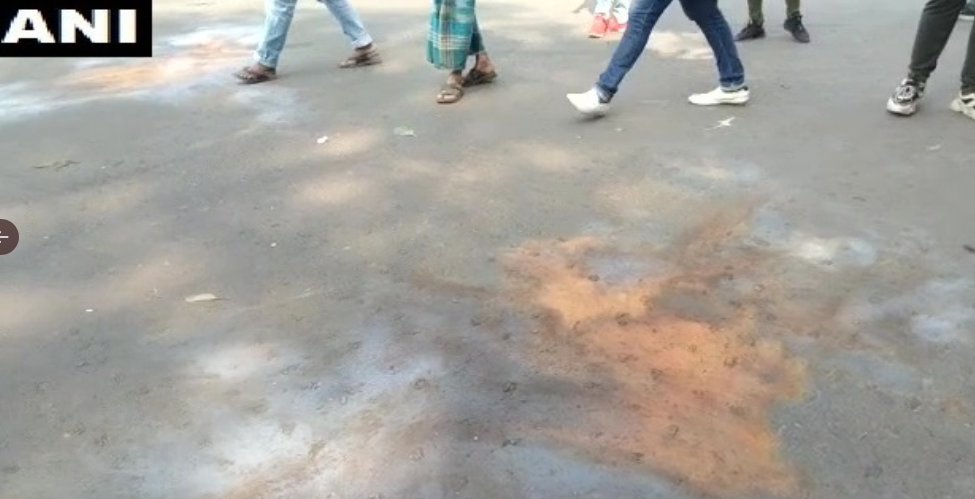 Polling is underway at 4,959 polling booths in all 144 wards of Kolkata Municipal Corporation (KMC) amid tight security and with COVID-19 protocols. Began at 7 am, voting will continue till 5 PM on Sunday. The counting of votes will take place on December 21. Both the ruling Trinamool Congress (TMC) and its biggest opponent BJP have fielded their candidates in all 144 seats.

Left and Congress who had fought the Assembly polls jointly have decided to contest the KMC polls independently.

Importantly none of the parties be it TMC, BJP or Congress, has announced the face for the post of Mayor.

In the 2015 KMC polls, TMC won 114 wards while the Left bagged 15. BJP managed to win six wards, Congress five and others got three. However, many opposition councilors joined the ruling camp later.