Kochi: Tharoor called out for whataboutery after he comments on Bindu Ammini's assault

He had said, "We are in favour of women empowerment... but women's entry was a provocative act."
FPJ Web Desk 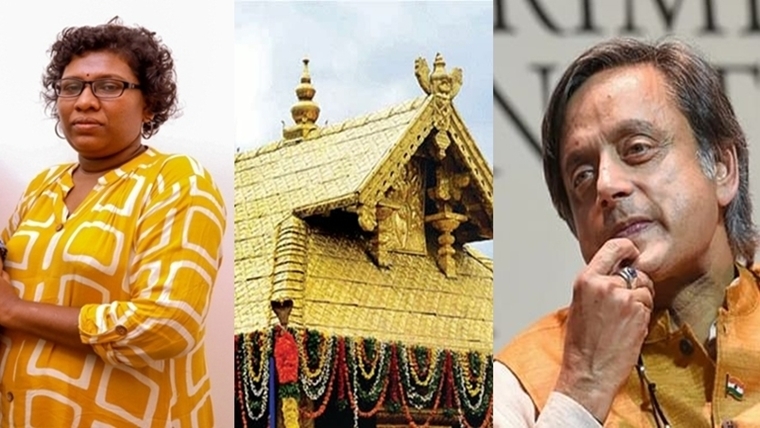 Earlier today, women rights activist Trupti Desai said that she will visit Sabarimala temple as it is her Constitutional right.

Desai said: "Today is the Constitution Day and on this day, we will go to Sabarimala temple as it is our right."The Supreme Court had lifted a traditional ban on entry of women of menstrual age (10-50 years) on September 28 last year.

Shocking visuals of pepper/ chilli spray being sprayed at Bindu Ammini outisde the commissioner office by one of the protesters . She has been moved to the hospital. Six other women including Trupti Desai inside the police commissioner's office. #Sabarimala #Kerala @ndtv pic.twitter.com/d24chgs8b3

Shashi Tharoor is being called out for trying to distract the people from the matter at hands and indulging in whataboutery. Tharoor who often is a favourite among youth for his unparalleled eloquence in the English and openly talking about women’s rights, trans rights and all sorts of themes that come under the ‘woke’ category was called out for his stand on the Sabarimala issue.

I strongly & unequivocally condemn this criminal assault. There are vested interests trying to make Sabarimala a scene of violent political theatre for cheap electoral gains. They must not be allowed to desecrate a place of worship. https://t.co/UkIVyFGxFl

Tharoor was slammed by citizens in January this year after he had commented on the entry of women in the temple. He had said, "We are in favour of women empowerment... but women's entry was a provocative act."

Despite the apex court's ruling, a string of protests took place at the Sabarimala temple and its surrounding areas in the state, when several women attempted to visit the shrine but were stopped by Lord Ayyappa devotees.

The significant aspect is that Bindu Ammini is one of the two women who first entered the Sabarimala temple in January this year.

With inputs from WIRE. 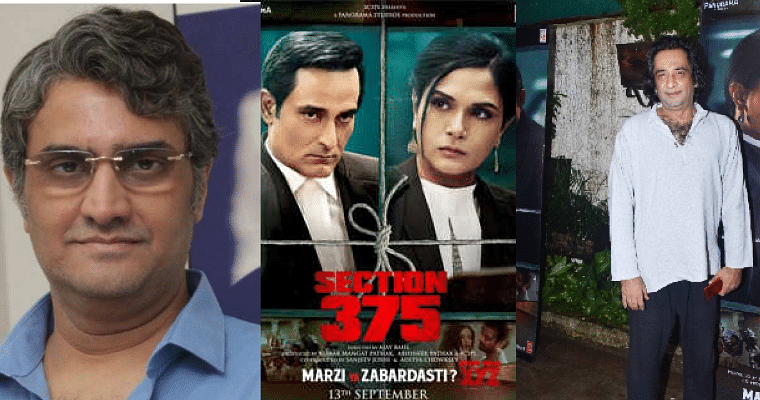