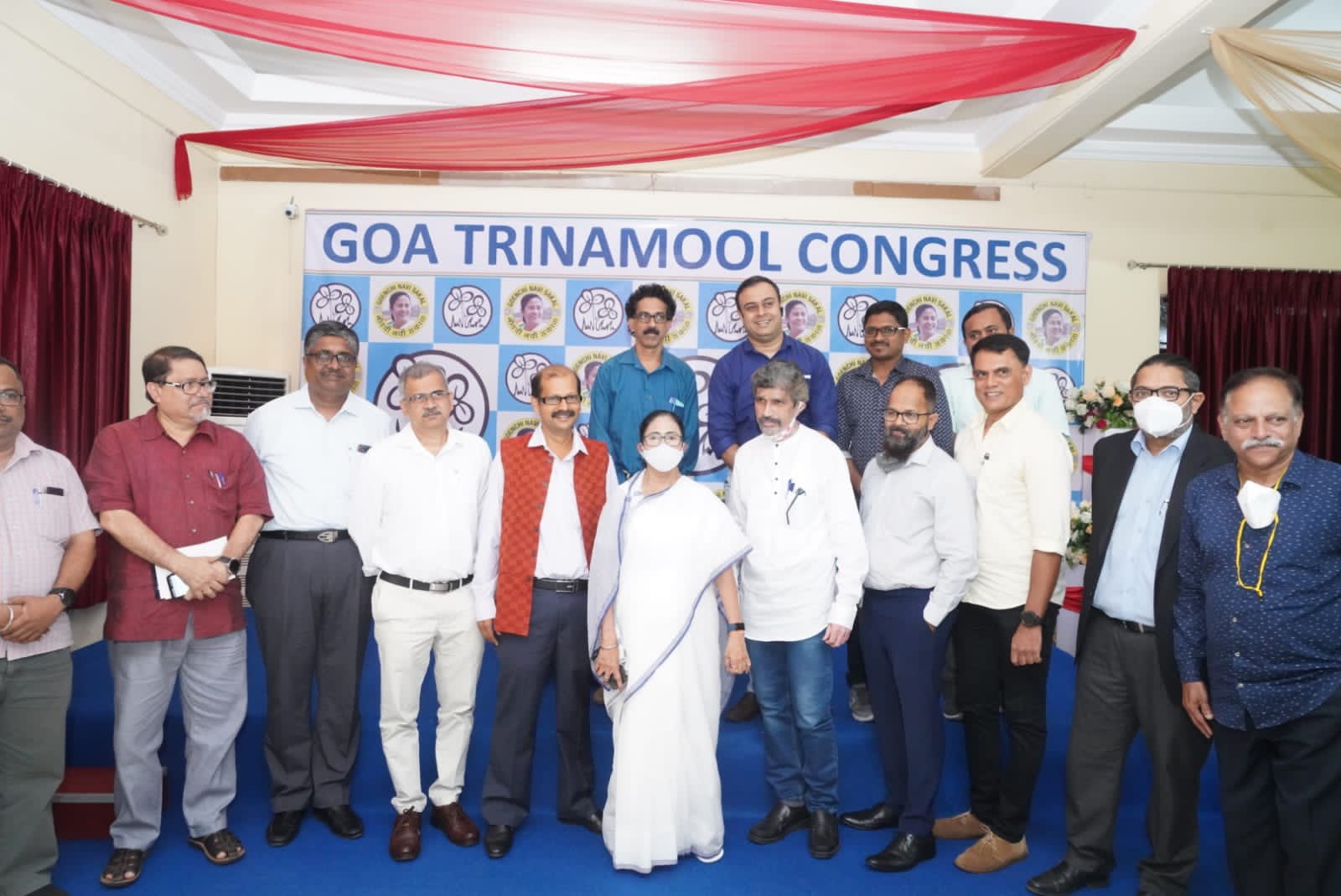 West Bengal Chief Minister and Trinamool Congress (TMC) supremo Mamata Banerjee, who is on a two-day visit to Goa, on Monday gave a new poll slogan ahead of the Assembly polls in the coastal state.

Giving the new poll slogan, Banerjee said an anti-BJP alliance has already taken shape in Goa under the banner of her party TMC and now it is for the Congress to decide whether it wants to join the grouping ahead of elections to take on the saffron outfit.

Addressing a public meeting at Benaulim in South Goa, Banerjee said the TMC will not allow the ruling BJP to win the elections in Goa, due in early 2022, this time.

At the public meeting, she said the Maharashtrawadi Gomantak Party (MGP) has already joined her anti-BJP alliance and now the NCP's lone MLA in the state, Churchill Alemao, has merged the party's state legislative unit with the TMC.

"If the Congress thinks they want to defeat the BJP, we have no objection. We already have the MGP on board. If you want to join, join us. We have already formed the alliance," the Bengal CM said after inducting Alemao into her party. 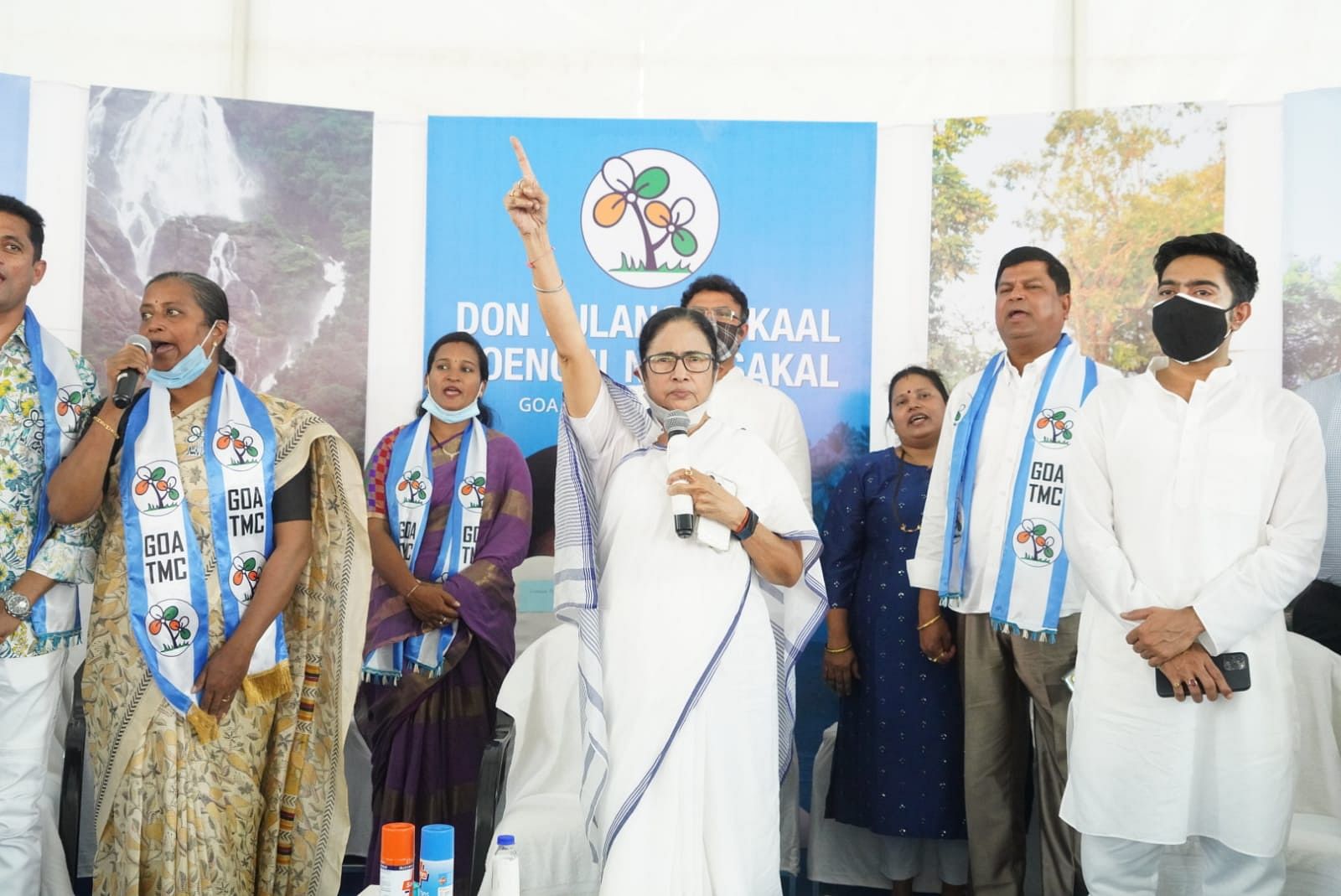